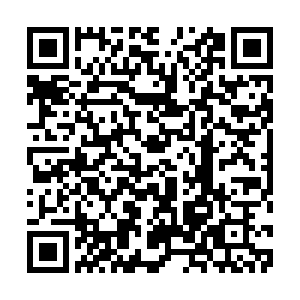 The government of China's Hong Kong Special Administrative Region (HKSAR) announced on Wednesday that the universal screening program will be extended by another three days.

The program will end next Monday, September 14. The number of testing centers in operation will be reduced to 57 from 122 after Friday, September 11.

The initially planned seven-day scheme which officially started on September 1 has already been extended once last week till Friday.

As of 2:00 p.m. on Wednesday, over 1.26 million residents in the HKSAR had signed up for testing, and over 1.36 million samples had been collected.