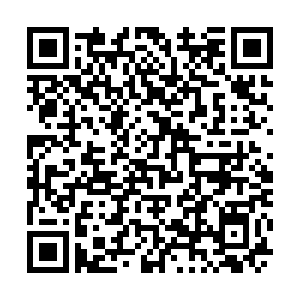 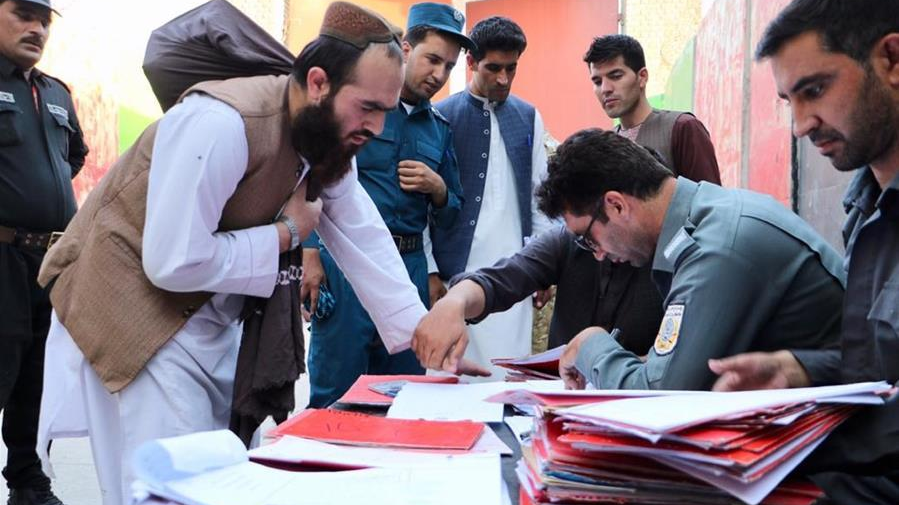 Editor's note: Hannan Hussain is an assistant researcher at the Islamabad Policy Research Institute (IPRI), and an author.The article reflects the author's opinions, and not necessarily the views of CGTN.

For the first time in Afghanistan's history, Taliban insurgents and the Kabul government will engage in direct negotiations – known as the intra-Afghan talks – to mark an end to nearly two-decades of unabated conflict. At least that will be the overarching expectation in Doha this week.

The talks arrive on the back of a U.S.-Taliban agreement in February, which presented a provisional timetable for U.S. troop withdrawal, a planned prisoner exchange, and the severance of ties between Taliban insurgents and foreign terrorist outfits.

The Taliban's 21-member negotiating team is already in Qatar, boasting some of the most powerful insurgents in its ranks. A group of negotiators will join the talks on the Afghan government's part, hoping to synthesize two vastly divergent post-conflict stability brands in Afghanistan.

With no prior memory of success, three factors remain central to any successfully negotiated political settlement. 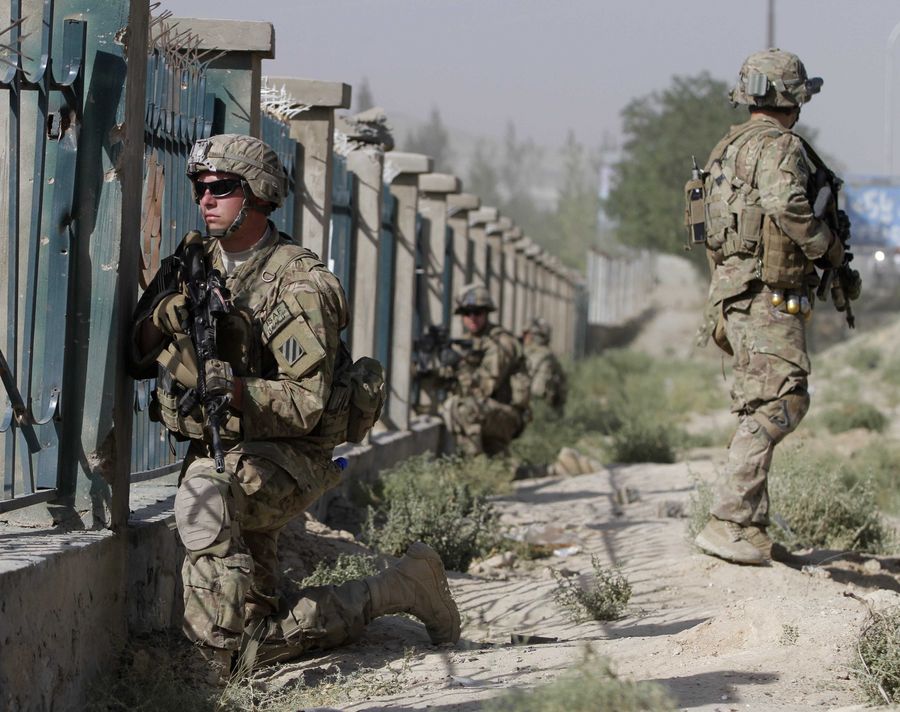 Afghan President Ashraf Ghani, and the High Council for National Reconciliation chief Abdullah Abdullah, collectively insist that a reduction in violence or ceasefire will "top their agenda."

Violence constitutes the greatest share of the Taliban's bargaining strength, first with the United States and now with the Afghan government and other leaders.

Recourse to brutal offensives against Afghan security forces and civilians has enabled the outfit to greet earlier ceasefires with unmitigated belligerence, raising questions about its cessation of hostilities for the longer term.

The Taliban has also used this fighter influence to command attention for its fundamentalist "Islamic Emirate" governance model, and deter loss of confidence among contending factions.

Government negotiators' challenge is to motivate the insurgents' pivot towards a long-term ceasefire, without any predetermined incentives at their disposal. One silver lining is the Taliban's deep-seated desire to contribute to Afghanistan's post-war political vision – an objective effectively undermined in the absence of a ceasefire agreement in Doha.

A similar onus falls on the Afghan government and its partners, who must overcome well-documented internal frictions by agreeing to commit to its citizens' safety and protection. Either way, the Afghan people represent a critical dynamic that will form the crux of any lasting ceasefire agreement between two warring parties.

Talks between the Taliban and Afghan government negotiators could assume any model of institutional governance or none at all.

The insurgents are expected to indicate a preference for an "interim government." It is also likely that the Ghani leadership will construe this move as a challenge to its own influence-building at the center.

Significant uncertainty surrounds the source of regime legitimacy and its national and global recognition.

For instance, the Taliban's rhetorical convergence with the masses is not advertised against a democratic mandate. Rather it derives its legitimacy from the divine right. There is little chance that government negotiators will acknowledge this brand of self-identified legitimacy, let alone cede space to it.

Interestingly, unlike the power-sharing deal between Ashraf Ghani and rival Abdullah Abdullah in May, there are limits to how much the United States can engage from the sidelines and break potential stalemates.

Violence has played a key role in expanding the Taliban's influence to nearly half of Afghanistan, but it couldn't induce control at the center.

Precisely for this reason, the Taliban has its own determinations to negotiate directly with the Kabul leadership, even if it means a prolonged engagement.

The moment intra-Afghan talks commence, Washington's stakes in the political settlement stand transformed. The dialogue marks the beginning of an "Afghan-led, Afghan-owned" peace process with limited space and authority for the external council.

Any efforts by Washington to plug gaps in the talks – such as placating both sides to cultivate a trust surplus in future rounds – could be construed as interference instead of cooperation.

Compounding things further is Afghanistan's peace-time experience. It is yet to see a scenario where the absence of the U.S. initiative has encouraged both the Taliban and the Kabul leadership to contemplate post-conflict stability measures.

Additionally, America's exit from Afghanistan is not dependent on the success of the talks. This affords Washington a less favorable, but readily available fallback option if present talks take a turn for the worst.

For decades, U.S. military support in Afghanistan has been a stabilizing factor for security forces against Taliban aggression. But with some voices in Washington keen on presenting these talks as a ceremonious success, it is unlikely Washington will be able to play both sides, especially once major stakeholders occupy center stage.