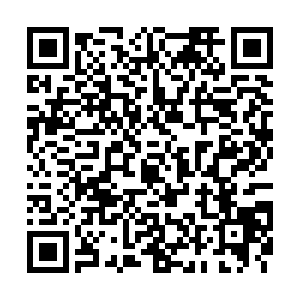 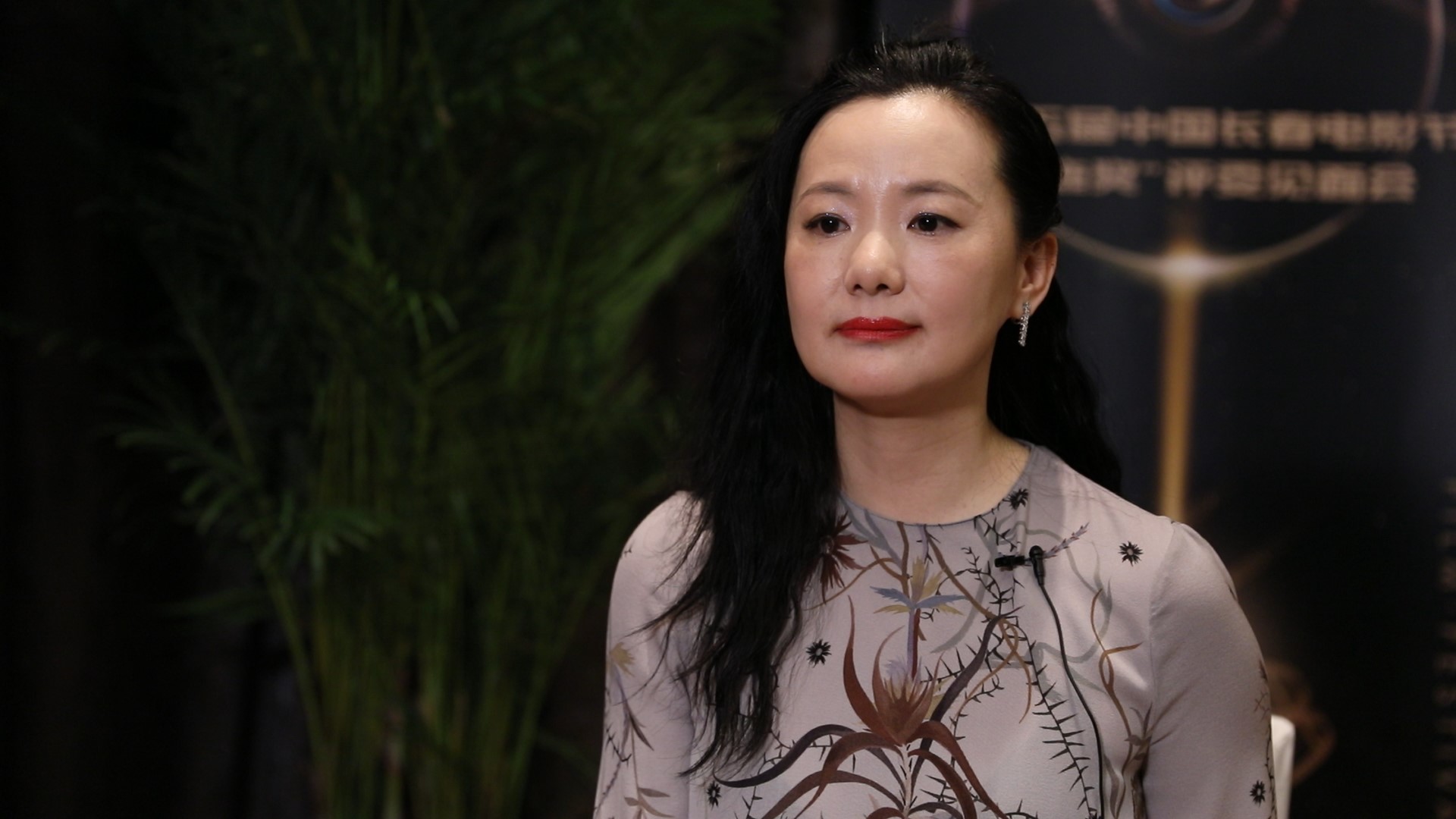 The 15th Changchun Film Festival is underway in north-east China. The most prestigious award of the festival is called the Golden Deer for Best Picture. Yong Mei, a member of the award jury and a former Silver-Bear-winning actress, talks about acting and some words of advice for the hard times.

CGTN Reporter: As a jury member for the Golden Deer Award, what's your definition of a good movie?

Yong Mei: I'm the only actress among seven jury members. In fact, I have a different mindset from a director and a screenwriter. I can only speak from the perspective of an actress. So my standard may be relatively simple – I look at whether the role and the movie are touching. That's my standard.

CGTN Reporter: What qualities should a good actor or actress have?

Yong Mei: I can only speak from my personal experiences. Firstly, you have to have a passion for acting. And what you really need are experiences. For instance, I performed many family-related characters, like mothers. To perform those roles, I need to have a lot of life experiences of that kind. I think observations are very important in daily life.

CGTN Reporter: For your award-winning character in "So Long, My Son"... what's your understanding of that role?

Yong Mei: Wang Liyun is a very helpless character during a difficult time. In fact, she could not choose her own destiny. It seemed to be a very helpless situation, so she can only accept. In the end, what finally redeemed her from her sufferings was the kindness in the bones of the Chinese. That kindness redeemed her. When I first read the script, that moved me.

CGTN Reporter: What needs to be done to help China's movie industry get back on track?

Yong Mei: I hope people can pay more attention to the promotion of films and go to the cinema more. For example, the venture capital projects of major film festivals are to encourage creators to integrate more with the market and produce more quality works. I think it's very necessary to encourage these creative productions. There are a lot of people, especially young people, who love movies and are passionate about this kind of creation, including me. Whether as an audience member, an actress, or a judge, I can feel the passion from these movies. It's always there. The pandemic's influence will be short-term. I don't know what kind of difficulties lie ahead, but I don't think China's movie industry has been hit hard. It's always there, whether for the audience or the creator.