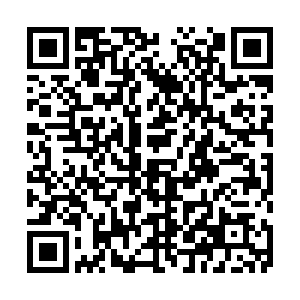 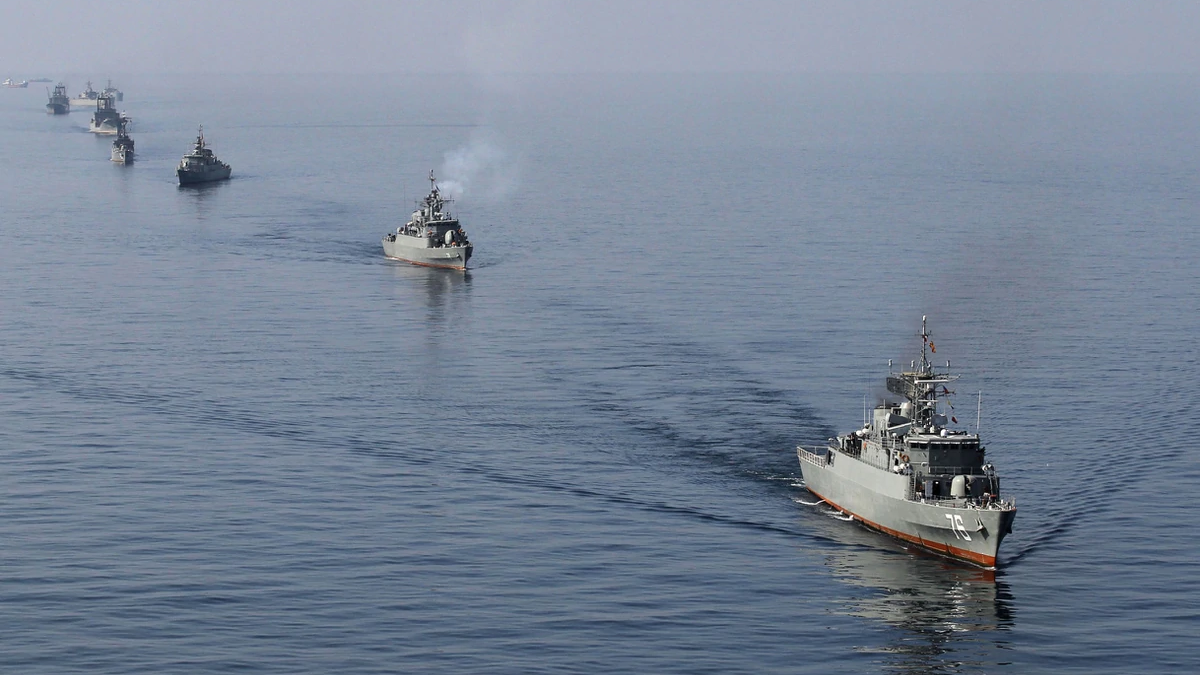 Iranian Navy ships take part in maneuvers during the "Velayat-90" navy exercises in the Strait of Hormuz in southern Iran, Jan. 3, 2012. /AFP

Iranian Navy ships take part in maneuvers during the "Velayat-90" navy exercises in the Strait of Hormuz in southern Iran, Jan. 3, 2012. /AFP

Iran's army will start large-scale drills in the eastern part of the country's southern waters on Thursday, Deputy Commander of the Iranian Army Habibollah Sayyari announced on Wednesday.

Naval forces as well as air defense, air forces, and ground forces of the army will contribute to the three-day exercise, Sayyari was quoted as saying by semi-official Fars news agency.

Indigenous submarines, military vessels, aircraft and drones will participate in the wargame to boost the readiness and military capability in naval, aerial, ground, and air defense fields, Sayyari said.

Long-range drones of the country will also carry out patrol and reconnaissance operations and engage in combat against hostile vessels by dropping smart bombs with pinpoint accuracy, he said.

In the meantime, the exercise seeks to enhance the security of regional waters and international shipping routes in West Asia and prepare to repel trans-regional threats, he added.

The drills, codenamed Zolfaqar-99, will be held in an area of two million square km on the eastern part of the Strait of Hormuz, Makran coasts, Sea of Oman, and north of the Indian Ocean, he said.