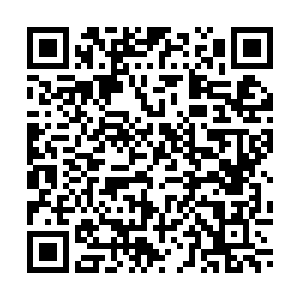 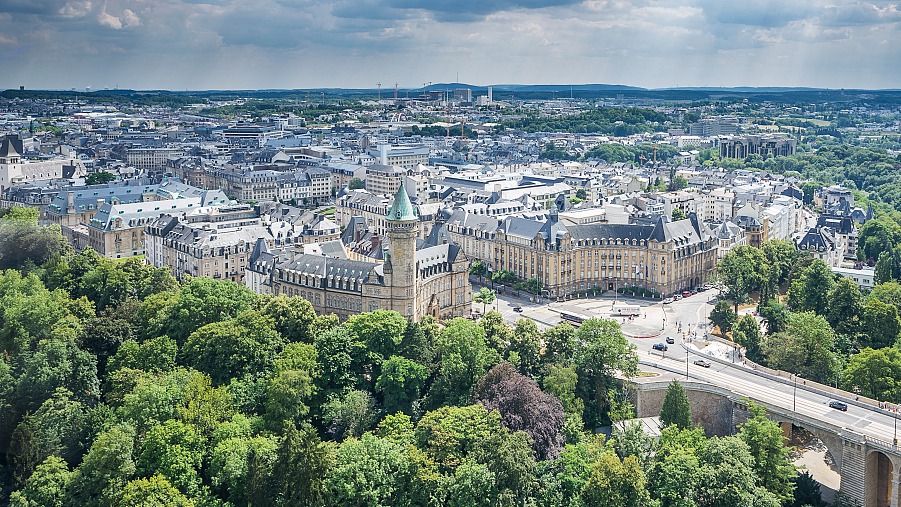 Luxembourg is one of the smallest countries in the world, as well as one of the wealthiest. And it could be the gateway for Chinese investors in Europe, according to Wang Ren, Chief Representative of the Beijing Representative Office of Banque Internationale à Luxembourg (BIL).

Considering its financial services and stable political and economic environment, many Chinese corporations choose Luxembourg as the portal to the EU, Wang said.

China-Luxembourg relations have also enjoyed healthy and stable development for a long time and the economies of the two countries are highly complementary. Last year the two countries signed a memorandum of understanding (MoU) on jointly building the Belt and Road, and to further financial cooperation.

Wang believes that the bilateral MoU is a real boost for business between China and Luxembourg. The country, as the offshore renminbi (RMB) center in Europe, plays a significant role in helping Chinese companies finance in the European market.

"Last year, we have served a few large Chinese corporations in Europe to help finance their investment into Europe through Luxembourg," he added.

Given Luxembourg's strengths of the RMB clearing capability plus the financial services ability, more and more Chinese companies will use Luxembourg as the gateway to the Europe, Wang forecasts.

Meanwhile, most European funds invested on China involve Luxembourg. According to Wang, Luxembourg has the largest global domicile of investment funds in investing into Chinese mainland.

"Luxembourg is the No.2 in the investment funds of the world, just after the U.S. Over 80 percent of funds invested on China from Europe were registered in Luxembourg," Wang noted.

Wang said its bank is also committed to the Chinese market. At this year's China International Fair for Trade in Services, BIL is happy to present Luxembourg's financial services to Chinese counterparts and customers.

"We're very committed to this market. We have established our portfolio in 2019. We actually have a plan to start a much bigger presence in China in coming years. And we are closely communicating with Chinese regulators for that initiative," Wang said.