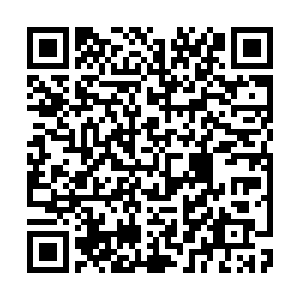 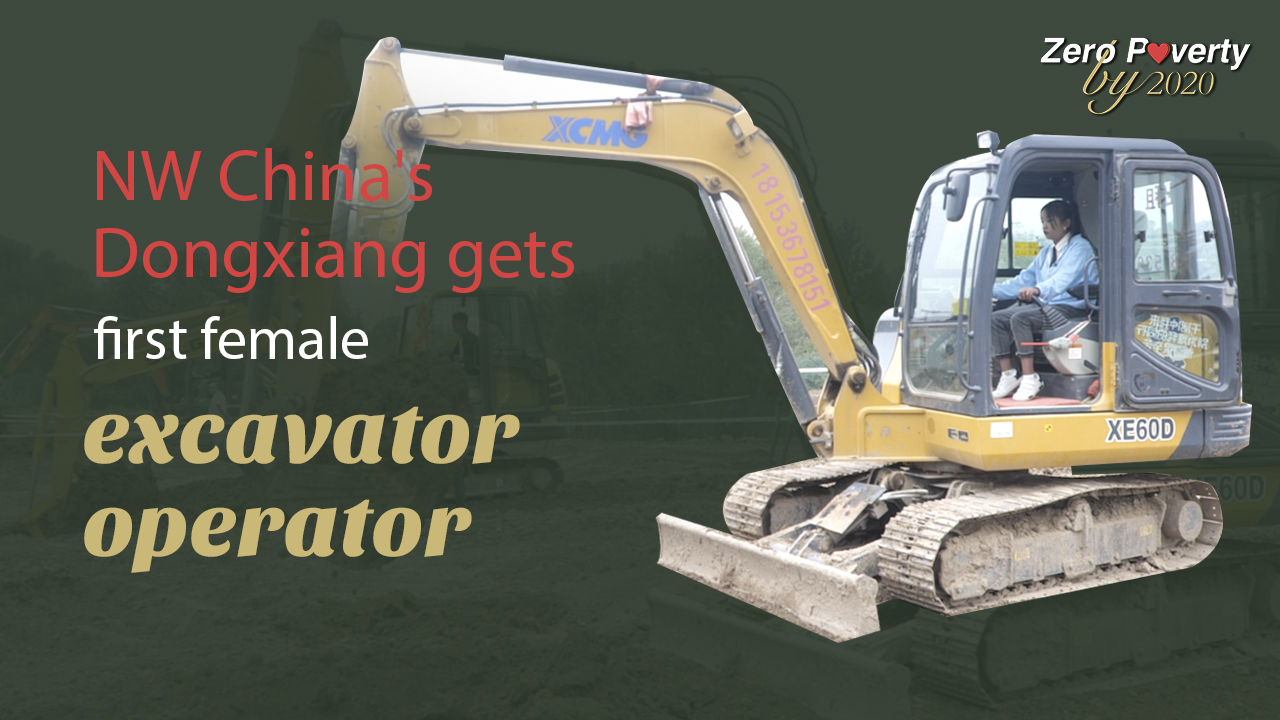 Twenty-one-year-old Han Lingling is a trainee excavator operator in a vocational school in Dongxiang County, northwest China's Gansu Province. She is the first and only female excavator operator in the county, and has been practicing her excavator operation skills for free in the school over one month. "I don't know how to drive, but I do know how to operate a mini excavator," she recalled. Some people including her parents didn't understand her choice before. But she stuck to it. "It's not true that only men can operate excavators," said the girl. After graduation, Han could expect for a monthly salary of at least 6,000 yuan, of which she plans to give to her parents to relieve them of the current financial pressure. Dongxiang County is an impoverished county with a poverty ratio at 38.69 percent in 2013. Since 2019, the local vocational school has offered free training for students in Dongxiang County. In 2020, 772 people from poor households completed training sessions in the school. By developing education, local authorities hope to help poor villages gain skills that can gradually eliminate poverty. In 2019, the poverty ratio dropped to 4.25 percent in the county.