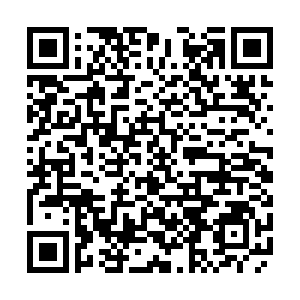 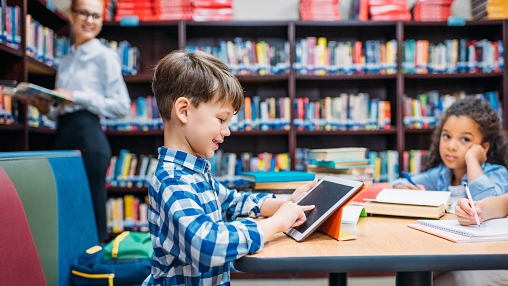 A schoolboy using a tablet at a library. /Getty

A schoolboy using a tablet at a library. /Getty

Editor's note: David Lee is a consultant and author based in Beijing. He focuses on energy, health, international politics and international development. The article reflects the author's opinion and not necessarily the views of CGTN.

In recent months, the world has seen the real danger of an emerging digital jungle, where a gaping political digital divide threatens global peace and prosperity.

The global digital economy is under siege as the world's only superpower is advancing the law of the jungle in a hurry-scurry – a reckless effort to maintain its digital hegemony. In the process, hi-tech players of the world's second largest economy have been subjected to an utterly unfair treatment tantamount to outright strangling. From the cut-off of Huawei's supply chain to the forced divestment of TikTok's overseas operations, the international community is witnessing a series of appalling maneuvers by the self-proclaimed leader of the free world, ruining the very foundation of free market.

The ransacking of the spirit of free business, crucially important for sustainable innovation in the digital age, boils down to the arbitrary political digital divide imposed on the international community. It began not long ago in the form of an effort to decouple China from American business and technology, in the false belief that China can be bullied in a trade war. The unsuccessful decoupling effort has morphed into something more sinister to force others in the international community to choose sides.

The digital divide, a concept already well known since the late 20th century, refers to the division between those with and without online access. Therefore, the digital divide is something more related to economics.

Unfortunately, while the economic issue remains, now the world has to deal with the political digital divide, a forced technological dichotomy imposed by the world's only superpower, which invents and propagates the false idea of "clean internet" by using cybersecurity as a cheap excuse. 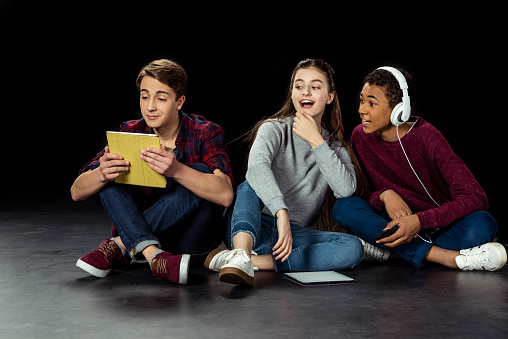 Teenagers looking at a friend using a tablet. /Getty

Teenagers looking at a friend using a tablet. /Getty

Indeed, cybersecurity is utterly important as it provides the very foundation for humanity to embrace smart technologies and make great achievements which were unimaginable merely a generation ago. The core demands for cybersecurity must be adequate technical rigor, regardless of where the technology is born.

Sadly, an obvious argument like this has been vehemently opposed by the Americans, who unreasonably distinguish between "clean" and "unclean" technologies, depending on where they are from. A digital age should be a smart one, yet the message from the apparent incumbent technology leader, the United States, is far from being smart. Instead, it bears every trait of anti-intellectualism.

To kick start a key movement aimed at defending sustainable innovation in the digital age and reversing the dangerous tides of anti-intellectualism, China has proposed a global data security initiative, which includes definitive lists of dos and don'ts with respect to dealings with the state actors. More specifically, China has called on state actors to oppose mass surveillance against other states.

China's latest initiative is open, candid and sincere. It offers a basis for colleagues in the international community interested in enjoying the best of digital technology while safeguarding national sovereignty and security to address the real danger of an emerging digital jungle.

If the international community allows international relations to degenerate into a jungle-like mess in the digital age, the strong will not stop preying on the weak and remain ready to crush anyone who demonstrates any sign of becoming more independently innovative.

Sadly, the digital jungle is in the making as we speak. To prevent such a bleak picture from turning into reality, all members of the international community with a conscience for a fair and just common future of the entire humanity must act, and the time is now.