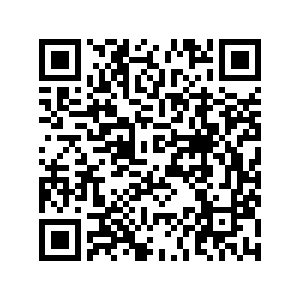 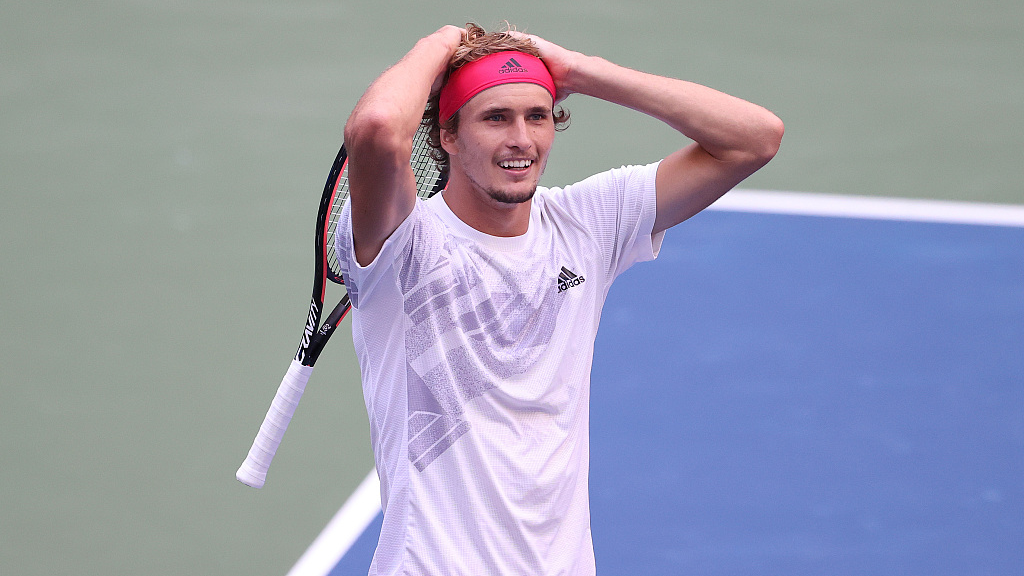 Japan's Naomi Osaka cruised into the U.S. Open's semi-finals on Tuesday as Alexander Zverev of Germany booked his spot overcoming a sluggish start in the last four of men's draw.

Osaka, the tournament's fourth seed, swept aside unseeded Shelby Rogers in straight sets to set up a match with Jennifer Brady for a place in Saturday's final.

The strong serving and superior return game enabled the 22-year-old to use only one hour and 20 minutes inside an empty Arthur Ashe Stadium to defeat the 27-year-old Rogers 6-3, 6-4.

Osaka, the world number nine, said her victory was payback for three previous defeats to the 93rd-ranked Rogers, with the most recent in 2017.

"Honestly, I just felt like she had the upper hand because I've never beaten her," Osaka said.

"And those memories are stuck in my head so I consider this a little bit of revenge," she added. 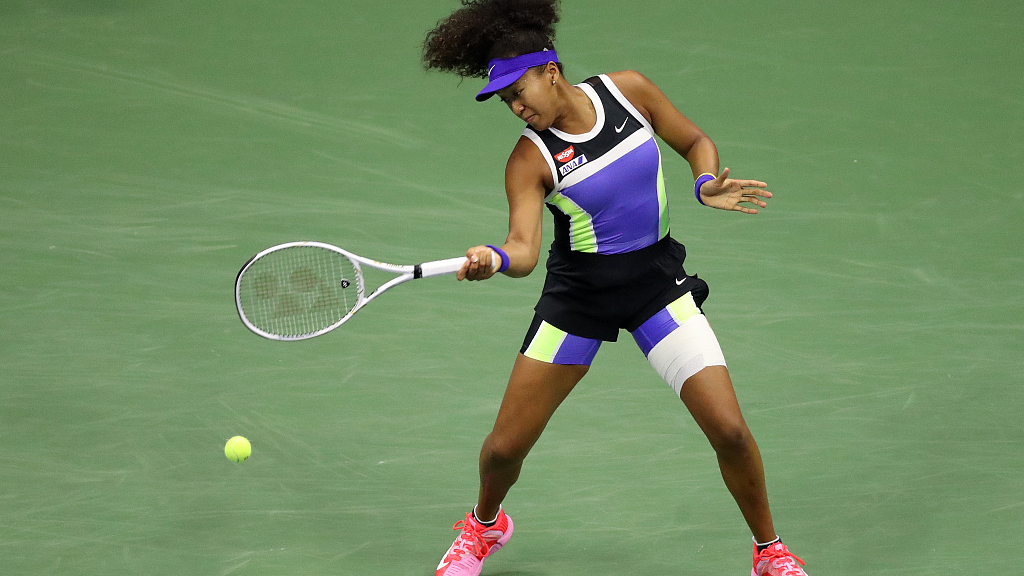 Naomi Osaka of Japan plays a forehand during her women's singles quarter-finals match against Shelby Rogers of the United States at the 2020 U.S. Open in New York City, September 8, 2020. /VCG

Naomi Osaka of Japan plays a forehand during her women's singles quarter-finals match against Shelby Rogers of the United States at the 2020 U.S. Open in New York City, September 8, 2020. /VCG

Osaka once again had tape wrapped around her left thigh but said it was just as a precaution.

"I think she's a really amazing player, she has the variety that I wish I had so I'm a bit jealous," Osaka said.

"But, yeah, she's super nice and I think it's going to be a really tough match and I think we're both going to try our best."

The first set, which saw Zverev hit 12 unforced errors, got wrapped up in only 24 minutes by Coric in his first career Grand Slam quarter-final match.

But the fifth-seed Zverev raised his game and showed plenty of fight in the second set as he came back from a break down and overcame four double-faults and 15 unforced errors to level the match by winning the tiebreak before unleashing an extended roar.

"I had to start playing better and I was a little bit more consistent then as well. My serve got better and I thought to myself 'I'm down 6-1 4-2, I have nothing to lose at the moment" said Zverev. 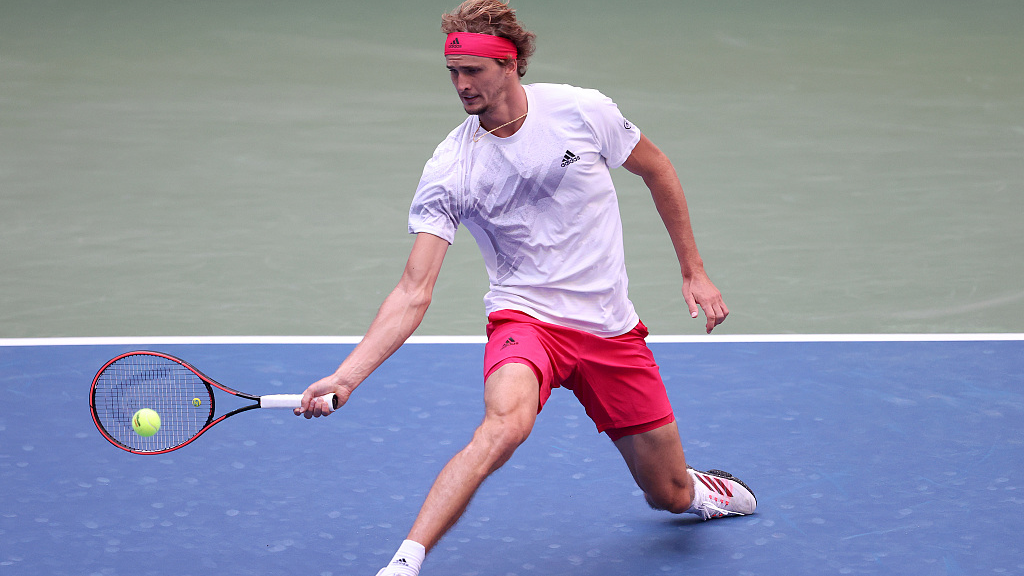 Alexander Zverev of Germany returns the ball during his men's singles quarterfinal match against Borna Coric of Croatia at the 2020 U.S. Open in New York City, U.S., September 8, 2020. /VCG

Alexander Zverev of Germany returns the ball during his men's singles quarterfinal match against Borna Coric of Croatia at the 2020 U.S. Open in New York City, U.S., September 8, 2020. /VCG

The disqualification of top seed Novak Djokovic on Sunday has blown the men's competition at Flushing Meadows wide open.

His departure means the U.S. Open will crown a first-time Grand Slam winner on Sunday.

"I know that all the young guys are hungry for it. It's going to be interesting," said Zverev, who will play either 12th-seeded Canadian Denis Shapovalov or Spain's Pablo Carrena Busta in the last four.

Zverev, who is in his second-consecutive Grand Slam semi-final after reaching the last four at the Australian Open this year, said he was yet to kick into fifth gear.

"I feel like I can still improve a few more things and that only gives me confidence," said him.