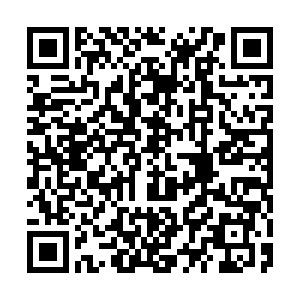 U.S. stocks closed lower for a third straight session on Tuesday as heavyweight technology names extended their sell-off to send the Nasdaq into correction territory, while Tesla suffered its biggest daily percentage drop after the stock was passed over for inclusion in the S&P 500.

Each of the 11 major S&P sectors were lower, led by declines in technology and energy. Reports on Friday that SoftBank made significant option purchases during the run-up in U.S. stocks added to investor nervousness.

Technology once again dragged indexes lower with a drop of 4.59 percent, the third straight decline and worst three-day performance for the sector since mid-March. Even with the recent drop, the sector remains the best performer on the year. 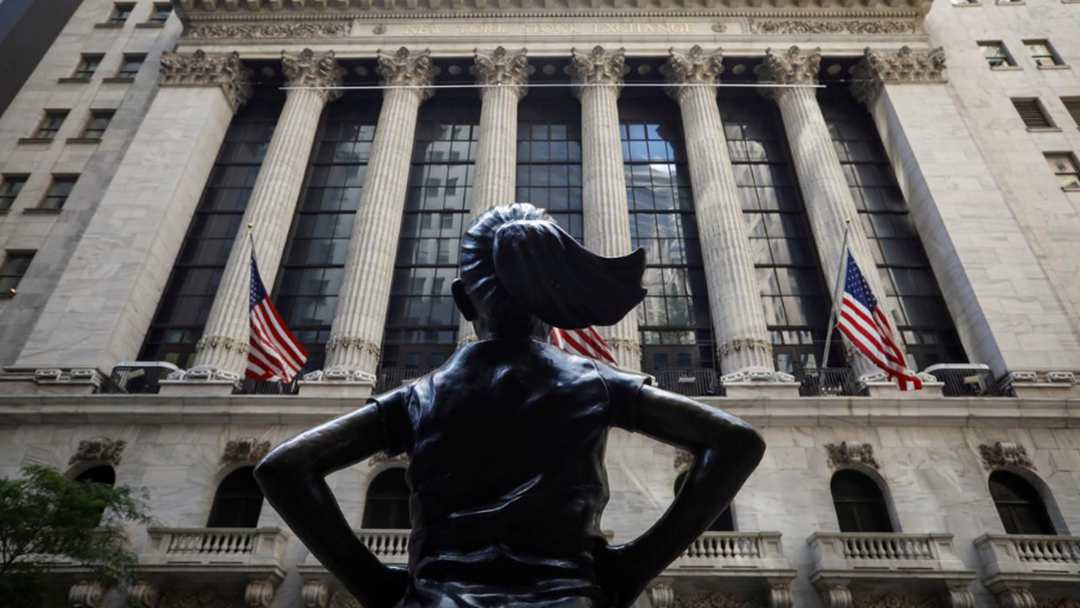 "Things got expensive, they ran up, they got very concentrated and people got really giddy," said Willie Delwiche, investment strategist at Baird in Milwaukee. "Everyone is all loaded up on one side, it doesn't take much of a ripple to knock some apples off the cart."

Media reports of SoftBank's option purchases also reminded investors that market makers might have billions of dollars' worth of long positions as hedges against options trades.

Wall Street's rally, which has been fueled in large part by massive amounts of monetary and fiscal stimulus, screeched to a halt last week with the Nasdaq falling as much as 9.9 percent from its intraday record as investors booked profits after a run that lifted the index about 70 percent from its pandemic lows. Tuesday's losses put the index down 10 percent from its closing record, confirming a correction began on September 2.

Tesla plunged 21.06 percent to suffer its biggest daily percentage drop as the electric-car maker was excluded from a group of companies being added to the S&P 500. Investors had widely expected its inclusion after a blockbuster quarterly earnings report in July. Up to Friday's close, the stock had surged about 400 percent this year.

JPMorgan Chase & Co fell 3.48 percent, after a report it was probing employees who were allegedly involved in the misuse of funds intended for COVID-19 relief. The wider banks index lost 3.44 percent, also tracking Treasury yields.

A gauge of value stocks fell 1.84 percent, but outperformed the broader market and a 3.38 percent, decline in the growth index. Wall Street's fear gauge climbed for the third time in four sessions.

Declining issues outnumbered advancing ones on the NYSE by a 3.78-to-1 ratio; on Nasdaq, a 2.22-to-1 ratio favored decliners.

Volume on U.S. exchanges was 10.48 billion shares, compared with the 9.32 billion average for the full session over the last 20 trading days.