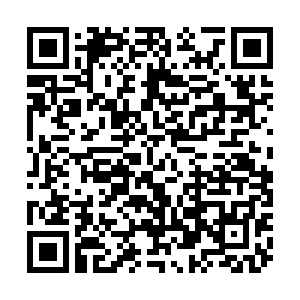 The World Health Organization (WHO) is working with China on requirements for international approval of any Chinese COVID-19 vaccine, a senior official said on Monday according to Reuters.

"WHO's office in China and WHO headquarters has been working with the regulatory authorities in China," assistant director-general Mariangela Simao told a briefing in Geneva. "We are in direct contact, we have been sharing information and the requirements for international approval of vaccines."

The chief executive of Sinovac Biotech Ltd said on Sunday about 90 percent of the Chinese firm's employees and their families have taken a shot of an experimental vaccine it has developed under the country's emergency use program.

In July, a Chinese health official confirmed the country has authorized emergency usage of COVID-19 vaccines developed by some select domestic companies on July 22.

An emergency use authorization, which is based on Chinese vaccine management law, allows unapproved vaccine candidates to be used among people who are at high risk of getting infected on a limited period.

By first inoculating the special groups, like frontline medical workers and civil servants, the move is to ensure that a city can keep normal functions when a health crisis strikes, the law stated.

Yang Xiaoming, chief scientist of China's vaccine development and CEO of China National Biotec Group (CNBG) said in an interview with CCTV that they've signed agreements with many countries on inactivated vaccine clinical trials over the past few months.

"Over 20,000 people has been vaccinated," Yang added, "Vaccine safety is well guaranteed; the effectiveness is being closely monitored."

The company also announced that Argentina, Peru, Morocco and the United Arab Emirates (UAE) have all given greenlights to the vaccine's Phase 3 clinical trials to be conducted in their countries.