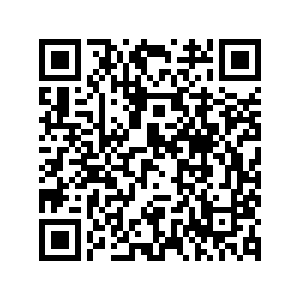 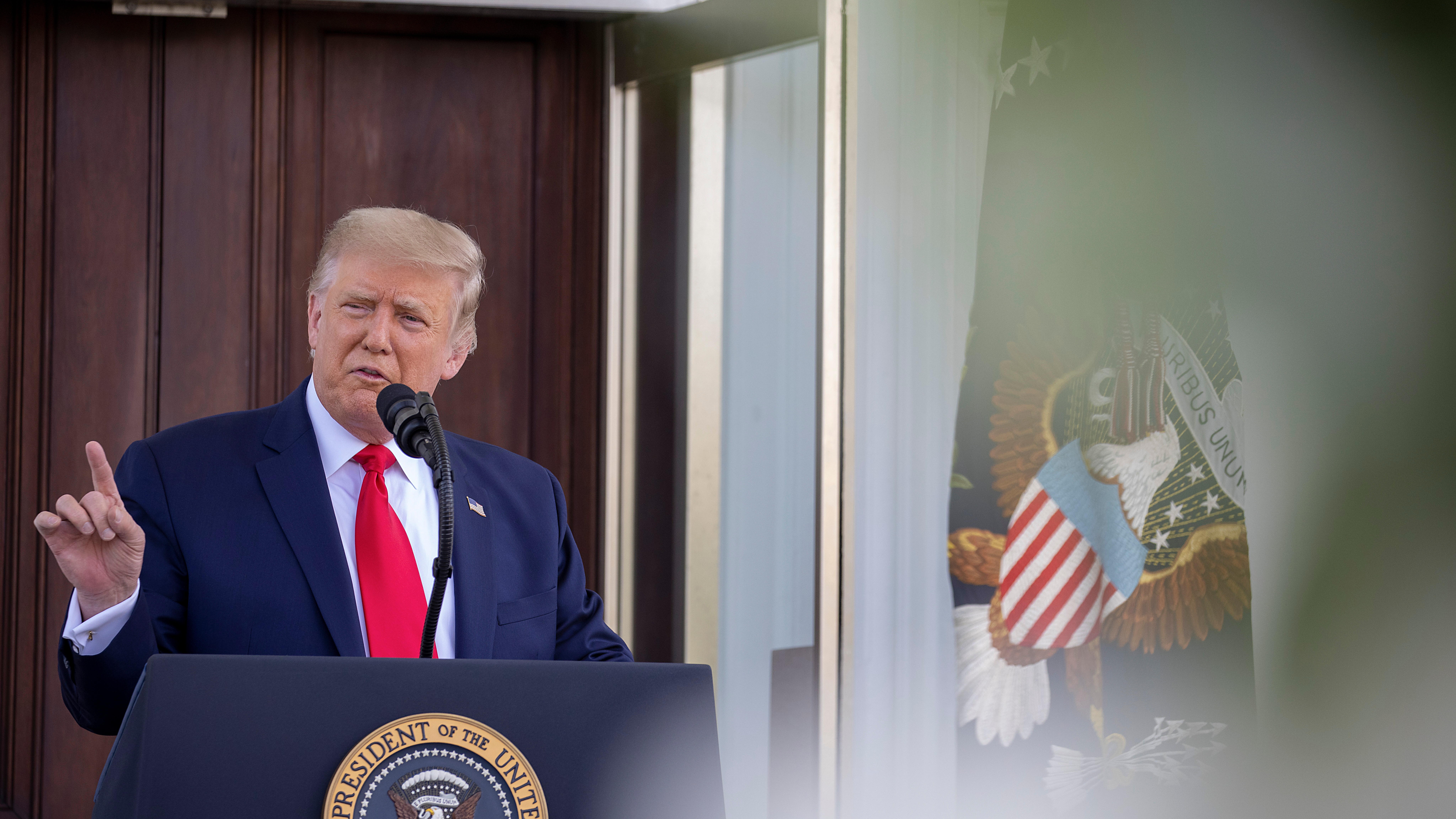 U.S. President Donald Trump takes questions after delivering remarks during a news conference at the North Portico at the White House on September 7, 2020 in Washington, D.C. /Getty Images

U.S. President Donald Trump takes questions after delivering remarks during a news conference at the North Portico at the White House on September 7, 2020 in Washington, D.C. /Getty Images

The front page of the New York Times on September 7 featured a surprising story that described how the 2020 reelection campaign of U.S. President Donald Trump is struggling for cash during the election season's crescendo.

In 2016, Trump gloated he was so rich that he didn't need anyone else's money to carry his campaign to victory, but it appears that may not be the case.

The Trump team is now scrambling to find money to push back against an expected wave of pro-Biden ads and direct voter outreach as November draws near. How is it that Trump, who created the so-called "greatest economy in the history of the world" and slashed taxes to record lows for the wealthy, can be strapped for cash at this stage?

It's important to note that money is probably the most important thing in American elections given that it allows access to platforms to promote political campaigns; it is widely recognized as the greatest indicator of whether a campaign is successful. Fielding donations from those that have the funds to donate to political campaigns (the wealthy) is thus extremely important and the thing that most politicians spend their waking hours doing.

According to the New York Times, just like any other incumbent president, Trump started this election season with an incredible cash advantage. He had filed for reelection the day of his presidential inauguration which afforded him the ability to immediately begin raising money for his 2020 bid. From the beginning of 2019 until July of 2020, Trump raised approximately 1.1 billion U.S. dollars, 800 million of which has already been spent.

For all of this spending, including mostly for fundraising operations, and then flashy spending such as expensive Super Bowl ads, highly paid consultants and aerial banners among other trivial things, the campaign is still down immensely both nationally and in key battleground states.

In July, the Trump campaign replaced Brad Parscale, its now former campaign manager, with Bill Stepien and tightened its financial belt to better accommodate its lack of cash. This probably explains the Trump campaign's battleground state television ad-pulling, his staff's continual violation of the Hatch Act and using his presidential powers (naturalizing citizens during the Republican National Convention, for example) as campaign props. 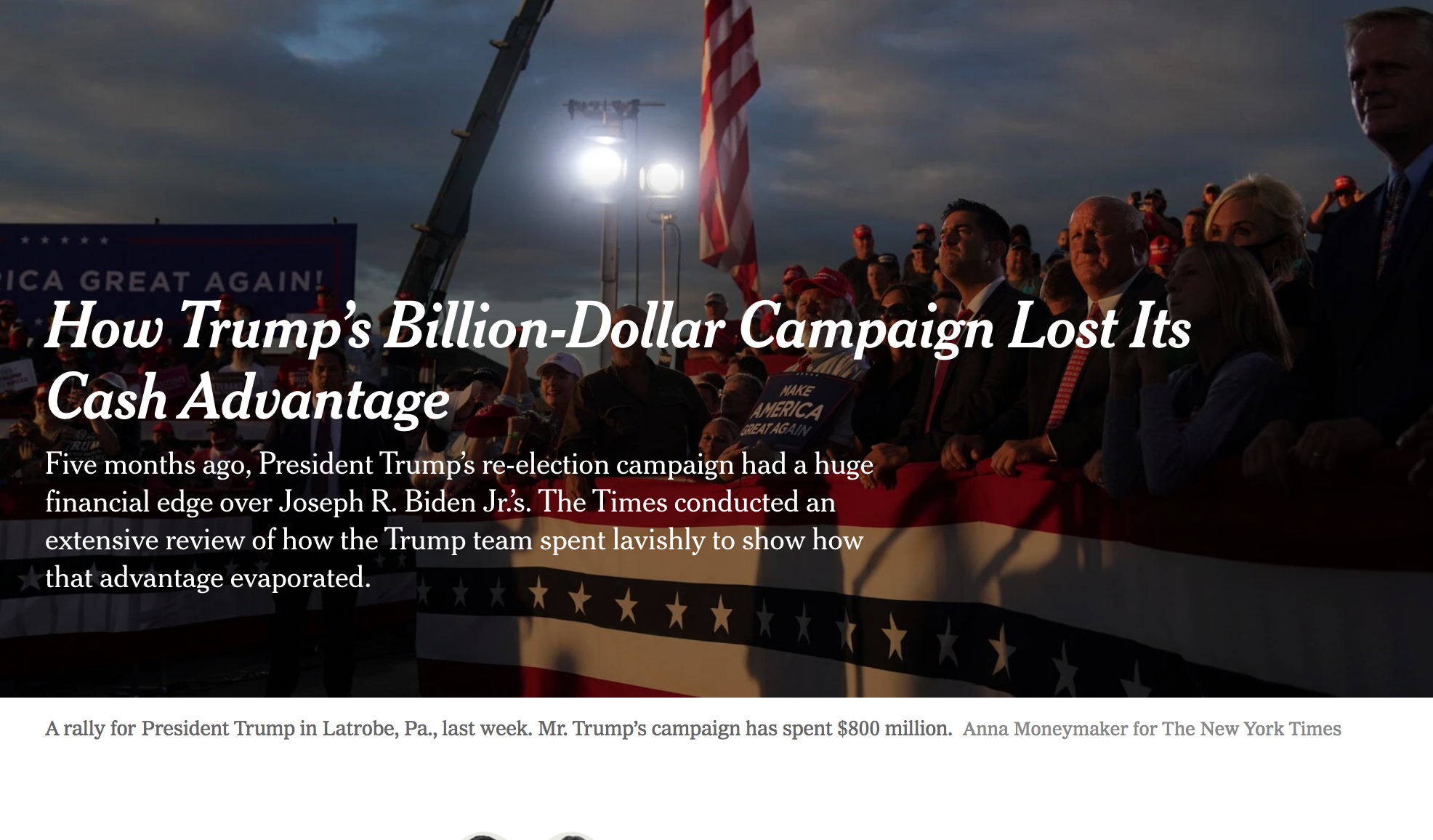 On the other hand, Democratic nominee for president Joe Biden posted a record-shattering month in August, raising 364.5 million dollars and now probably taking over Trump's previous cash advantage. This was mostly through record amounts of small donations and serious cash infusions from Wall Street and Silicon Valley. In the late stages of the game, Biden seems poised to blast his message to voters in a way that will eclipse anything Trump could pull off.

This cash discrepancy can be explained by the fact that Biden's election spending thus far has been minimal. Biden initially kept quiet and let Trump self-sabotage while quietly fundraising behind the scenes before finally, at this stage, becoming more aggressive and making public appearances. But this is not the full picture.

In late July, Trump had a falling out with Republican mega-donor Sheldon Adelson in a heated phone call when the president chided the casino mogul for not doing enough to help his reelection bid. The conversation, apparently initiated by Adelson, was meant to be over the coronavirus relief bill and the economy but quickly degenerated with Republican Party officials left to try and salvage the situation.

Adelson – who has been one of Trump and the Republican Party's aces for years – has cut the president off financially and is privately telling people in Las Vegas that he personally blames him for having lost billions, according to an unverified claim by Pesach Lattin, a Las Vegas-based online advertising and media expert.

If this were true, it would be a serious blow to Trump and other billionaire donors are either afraid to or refuse to get on board. For example, in 2019, fitness company executive Stephen Ross was famously boycotted by Equinox and SoulCycle for hosting a Hamptons fundraiser for Trump's campaign. Ross is not alone as top donors continue to see consequences – personally or financially – for supporting the president, which makes backing Trump a serious liability. Other donors are simply fed up with Trump's coronavirus response.

To no surprise, Trump's America First Action Super PAC is being out-raised by pro-Biden Super PAC Priorities USA, which has been attacking the president nonstop in scorching ads.

It appears that wealthy donors who admire the president are focusing on maintaining the Senate majority and licking their wounds if Trump ends up losing. Other wealthy donors, reflected as well in a huge wave of Republican officials endorsing Biden, are jumping ship and timidly supporting Biden after seeing the president's disastrous coronavirus response that has no doubt affected their revenue.