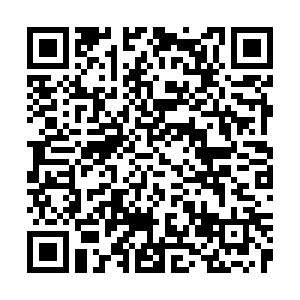 Chinese President Xi Jinping on Wednesday congratulated the Democratic People's Republic of Korea (DPRK) on the 72nd anniversary of its founding and hailed the traditional friendship between the two sides.

In his message to the DPRK's top leader Kim Jong Un, Xi spoke highly of the country's remarkable development under the leadership of the Workers' Party of Korea (WPK).

Noting that Kim, also chairman of the WPK, is committed to leading the party and its people in developing the economy, Xi said that China, as a friendly neighbor to the DPRK, is sincerely glad to see all the achievements made by the country.

He also hailed the mutual support of the two countries during the COVID-19 outbreak and reiterated China's close attention to its relationship with the DPRK.

China is ready to work with the DPRK to continue pushing forward the traditional friendship and cooperative relationship between the two countries and contribute to regional peace, stability and prosperity so as to better benefit people of the two sides, said Xi.