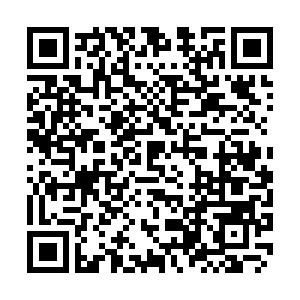 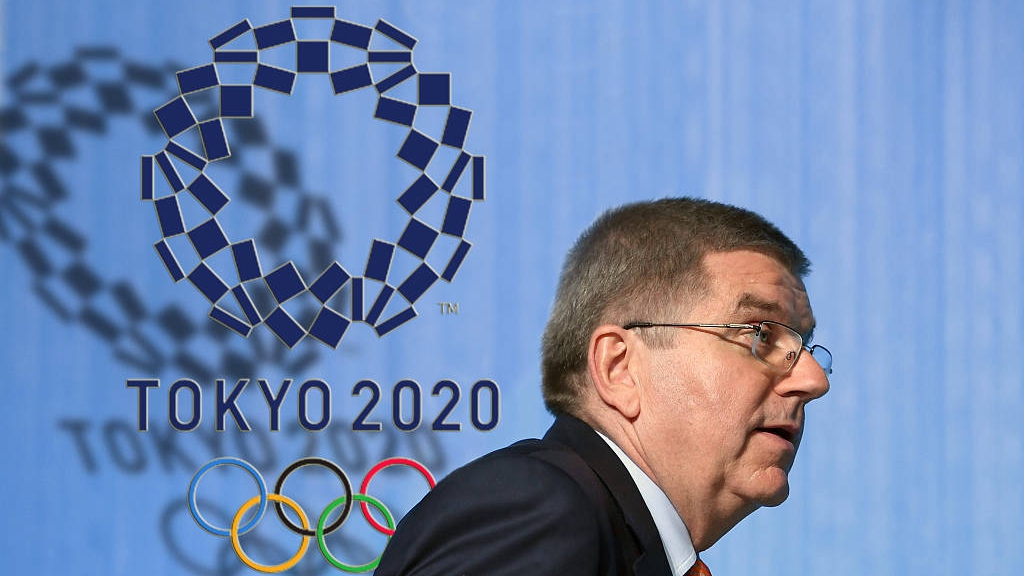 IOC President Thomas Bach does not plan any early decisions about the Tokyo 2020 Games. /VCG

IOC President Thomas Bach does not plan any early decisions about the Tokyo 2020 Games. /VCG

Just a day after Tokyo Governor Yuriko Koike reinforced Japan's commitment to hold the Olympic Games in 2021 "by all means," Thomas Bach dampened the country's enthusiasm by claiming that it's too early to reach a conclusion and even a COVID-19 vaccine breakthrough would not be the "silver bullet" for staging the rescheduled extravaganza.

"We don't really know where the environment we will be in next year, it's too early to set a deadline. In the next coming weeks you will see important and intensive discussions taking place with regard to the different scenarios regarding the COVID-19 counter-measures," he added.

Bach pointed out that the IOC could only deal with potential problems one step at time amid all the uncertainties.

"I'm only sure about one thing in this uncertain world and uncertain development ... the environment when it comes to Tokyo will be different than from the environment today. We only do not know in which way," he said. 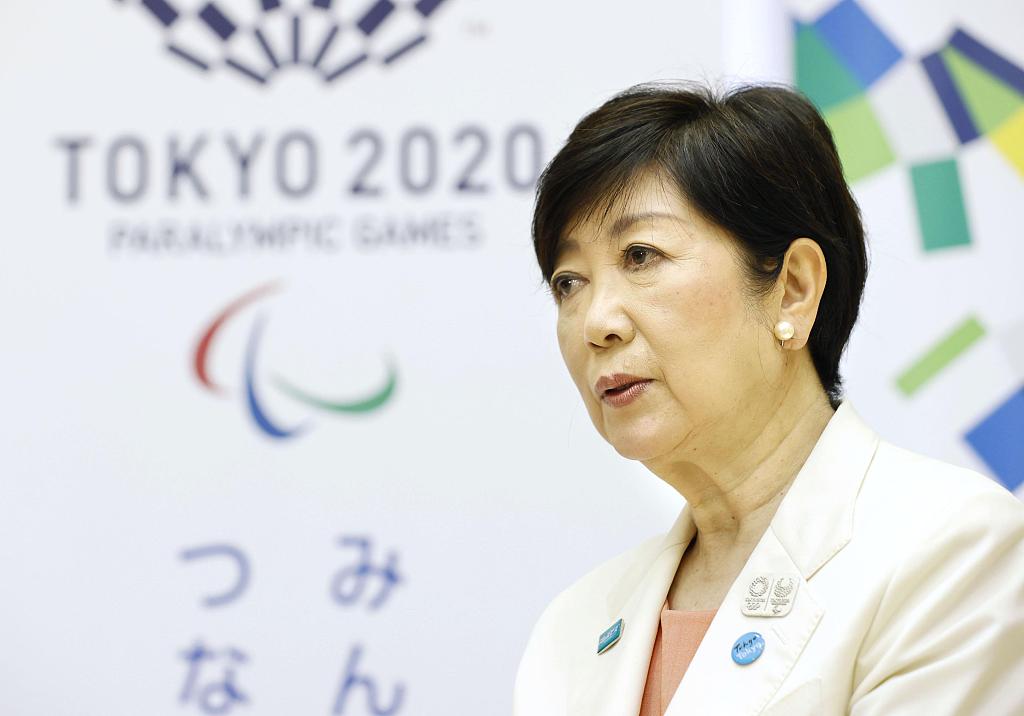 "We're also following very closely what's happening with the development of rapid testing and developments of vaccination and vaccines because this could also have an affect and could then facilitate the preparations. It's just too early to give a concrete answer to what will be the final scenario and the final approach," he observed.

Bach acknowledged the important role that vaccines will play in holding big sporting events, but he also preached caution. "They will not be the 'silver bullet,' but they can greatly facilitate the organization of the Games and hopefully already events in the lead up to the Games," he said.

Bach's remarks come after Koike assured the Japanese public, who has reservations about the rescheduled games, that Tokyo will "implement every possible measure" to ensure the safety of the event.

"Athletes are going through much hardship due to the one-year delay given that their physical condition and motivation were targeted at this summer," Koike was quoted as saying by Kyodo. "We have to go forward with the Games next summer by all means." 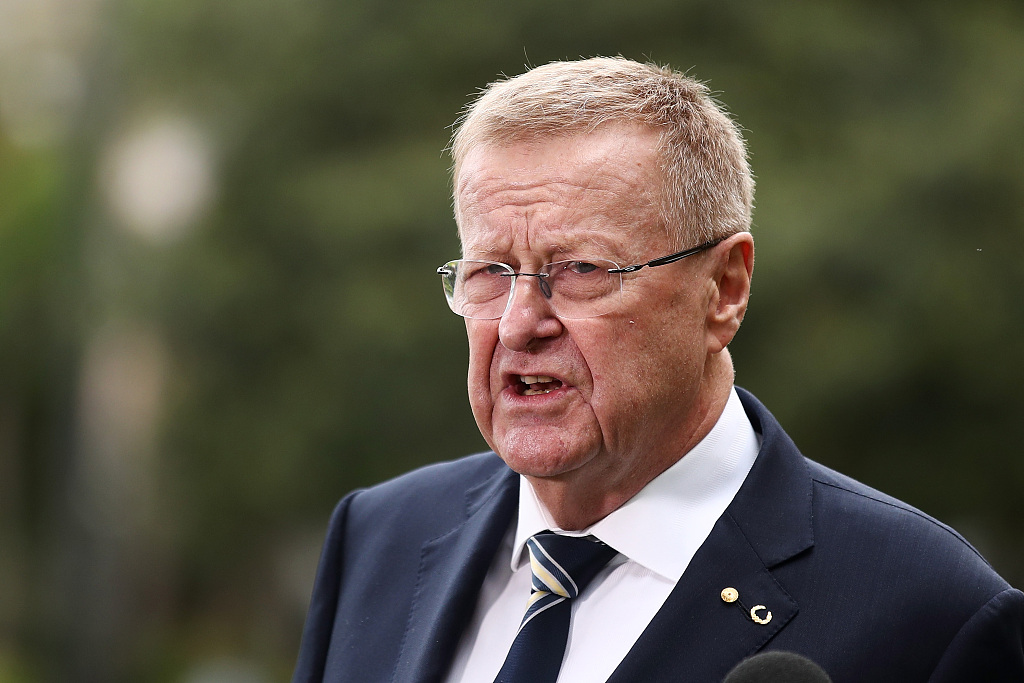 IOC Vice President John Coates claims the Tokyo Games will go ahead in 2021 "with or without COVID." /VCG

IOC Vice President John Coates claims the Tokyo Games will go ahead in 2021 "with or without COVID." /VCG

This view was echoed by Games minister Seiko Hashimoto, who announced on Tuesday that the Tokyo Olympics must be held "at any cost."

IOC vice-president John Coates even claimed in an interview earlier this week that the Games will take place "with or without COVID." "The Games will start on July 23 next year. It will be the Games that conquered COVID, the light at the end of the tunnel," he beamed.

Bach, meanwhile, was reluctant to display too much optimism. When asked about Coates' bold comments, he shot back: "Mr Coates, like the entire IOC, is fully committed to the principle we always apply: Olympic Games in a safe environment for all participants."