Blood on Trump's hands? How much of a bombshell is Woodward's new book?
John Gong 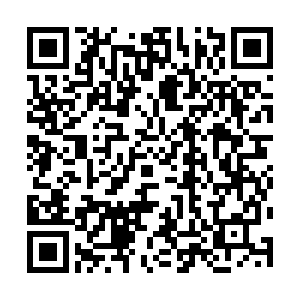 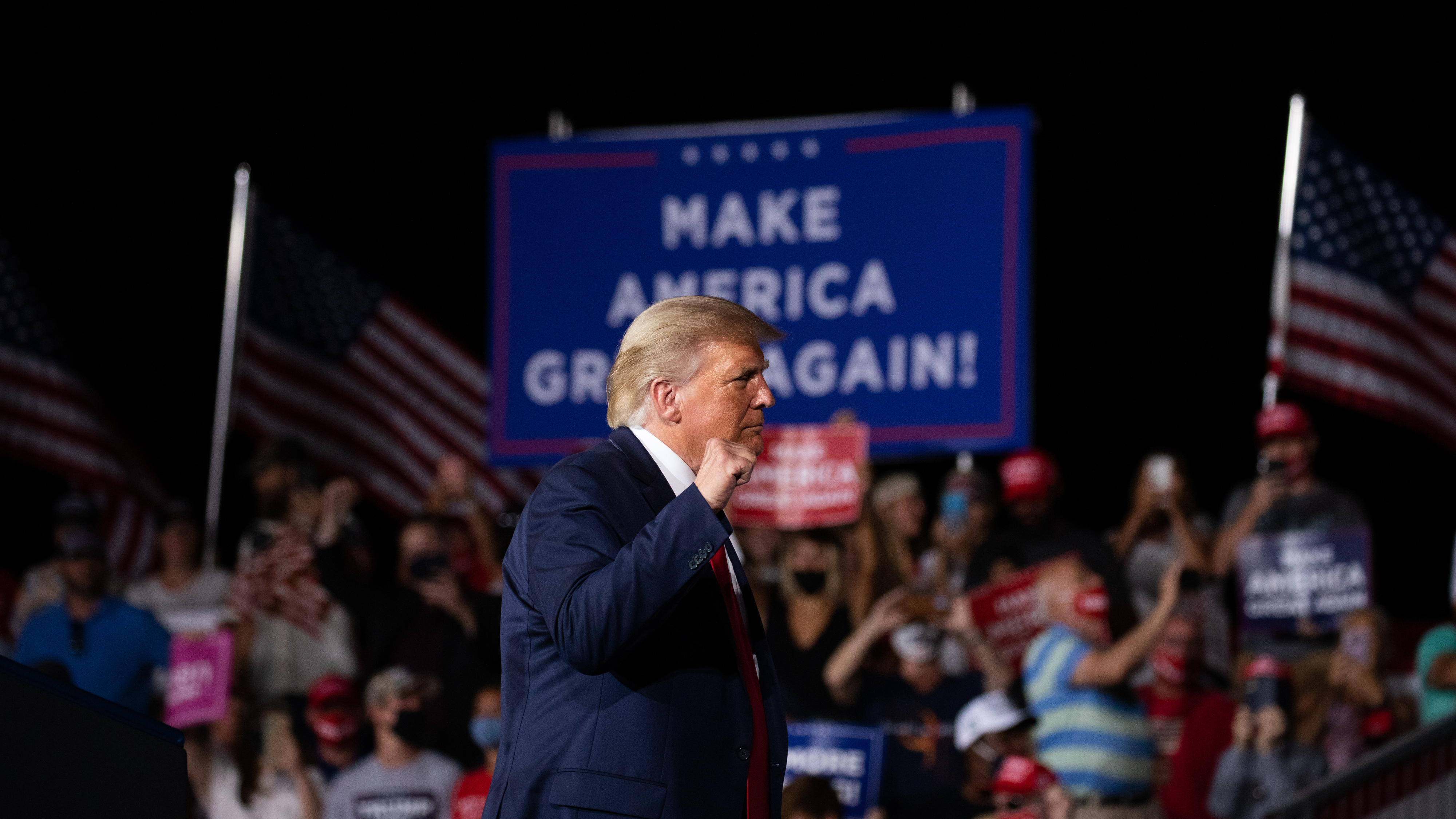 Legendary journalist Bob Woodward's upcoming new book "Rage" provides definitive evidence that President Trump is at least partially responsible for the close to 200,000 coronavirus casualties so far in the United States. CNN has just previewed this book which shows that Trump is on tape on February 7 saying COVID-19 was highly contagious, airborne and deadly.

The book also reveals that Trump got his first intelligence briefing regarding the coronavirus on January 28 from the national security adviser Robert O'Brien, who told him this would be the "biggest national security threat" of his presidency. O'Brien's deputy Matt Pottinger also added at the meeting that it could be as bad as the 1918 Spanish Flu, which killed 50 million people worldwide.

According to Woodward, Trump told him on February 7, "This is deadly stuff." In a phone interview, Trump revealed to Woodward that he had a surprising level of detail about the threat of the coronavirus much earlier than previously known. "Pretty amazing," "Maybe five times more deadly than the flu", these are the words Trump used to describe his knowledge of the virus as recorded by Woodward.

Not only is his much earlier knowledge of the coronavirus well proven, so is his concealing of that knowledge from the American public – beyond any reasonable doubt in my opinion.

"I wanted to always play it down," Trump said to Woodward. "I still like playing it down, because I don't want to create a panic."

At an April 3 coronavirus task force briefing, Trump was still downplaying the virus and stating that it would go away, according to CNN. 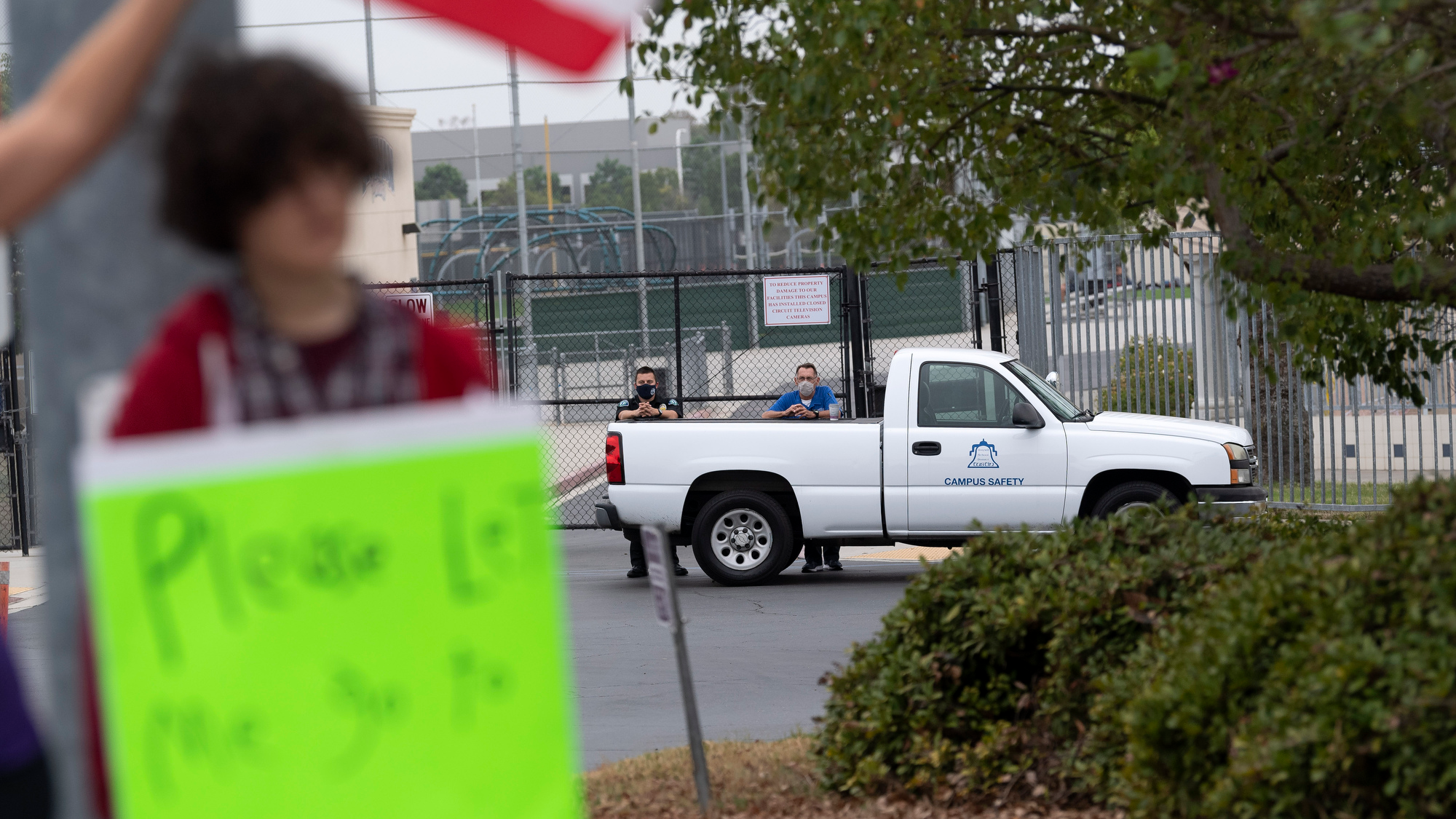 Safety officers keep an eye on a rally for schools to be reopened for full, in-person instruction outside Beckman High School in Irvine, CA, eptember 8, 2020. /Getty Images

Safety officers keep an eye on a rally for schools to be reopened for full, in-person instruction outside Beckman High School in Irvine, CA, eptember 8, 2020. /Getty Images

These statements from Trump in private are in stark contrast to his public statement that the coronavirus will "disappear" like a "miracle" on February 28  and unequivocally depict a man putting his own political interest ahead of the safety of the American people. Now it is clear that President Trump's handling of the coronavirus is a calamitous fiasco with hundreds of thousands of people paying with their lives.

Woodward's book is scheduled to come out on September 19. The media in the U.S. is already jumping all over the place either to attack or defend him. "This is government of the Donald, by the Donald and for the Donald," is the title of a searing opinion piece by Washington Post's columnist Dana Milbank. Expectedly rushing to Trump's aid, Fox's Sean Hannity characterized the media frenzy as "the nonstop, never-ending hysteria on the left, the lies about his coronavirus response, the double standard, the hypocrisy that is frankly never ending."

Meanwhile the Trump campaign team is scrambling to come up with a response. "I don't want people to be frightened. I don't want to create a panic," Trump said yesterday to justify his action. He then condemned Woodward as an author of "hit jobs."

President Trump never stops amazing me with his self-destructive behavior. Ever since he started the coronavirus briefing from that White House podium back in February, he has been in a self-destruction mode. Now we know self-destruction is also happening behind the scenes as well. We will see what kind of "verdict" American people will give him on November 3.