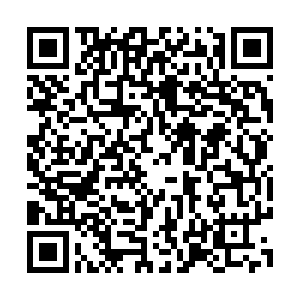 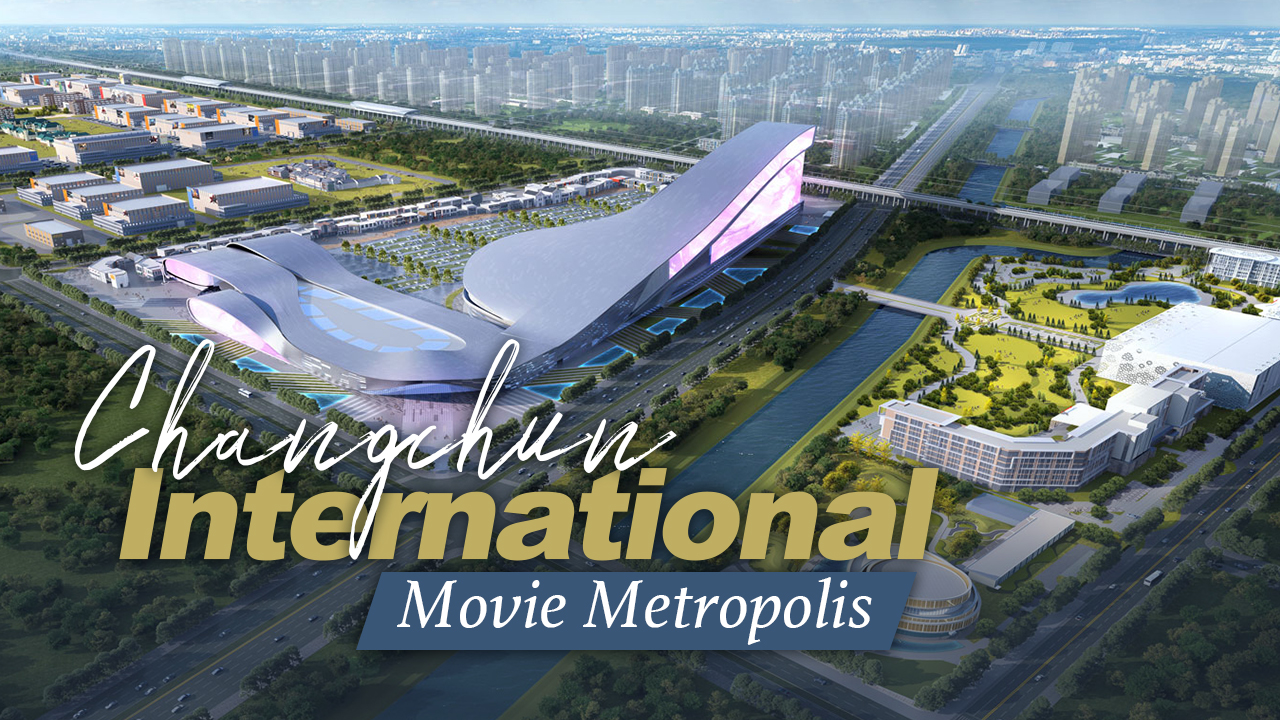 Contracts for a total of 107 projects were signed and unveiled at a ceremony in the Jingyue High-tech Industrial Development Zone on September 6 during the 15th Changchun Film Festival (CCFF), involving such fields as film and TV production, education and recreation. 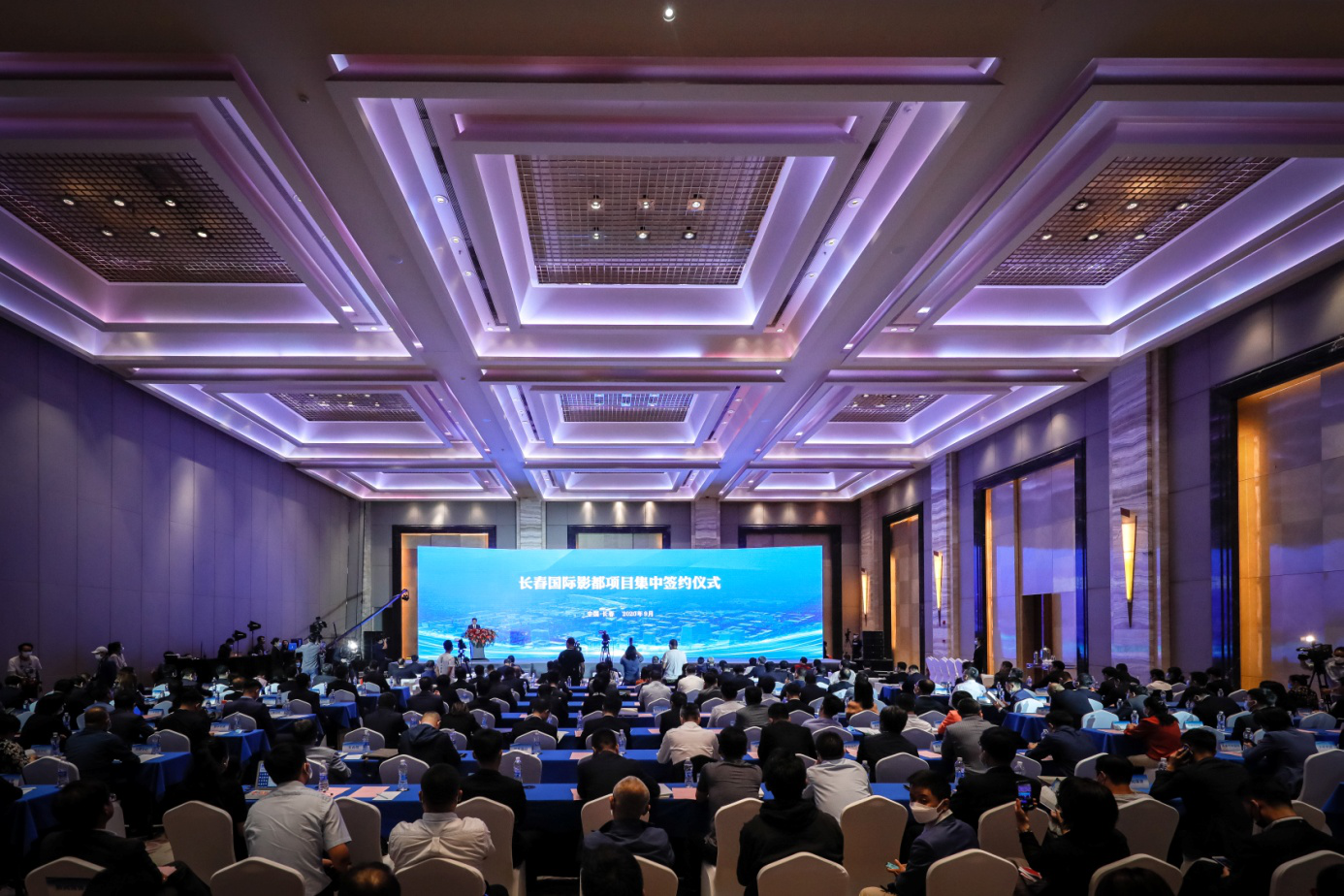 Among them, 84 percent were related to the film and television industry, culture and tourism sectors, health care sector and digital economy. At the signing ceremony were the Development Plan for the CC Int'l Movie Metropolis, and a White Paper on the preferential policies issued by the local governments to boost the film and TV industry officially released.

According to the White Paper, Changchun will adopt various subsidies and awards to draw film and TV talents and encourage relevant enterprises to settle in the metropolis.

The movie metropolis, consisting of the High-tech Industrial Development Zone, the main area of Lianhua Mountain Tourist Resort and nearby district, covers an area of 1,051 square kilometers with the core area of seven square kilometers.

The construction of the bases began this May and is expected to be completed within three years to form a film-induced cultural tourism industry ecosystem, estimated to receive more than 10 million tourists per year.

The sprawling site will be an industrial cluster for film, video and the pan-cultural entertainment industries, which is the largest film-induced cultural tourism project in China, the plan noted.

Featuring mammoth studio complexes, it boasts to be China's largest film and TV shooting base, and has been touted as China's next answer to Hollywood, or simply "Chinawood," aiming to become the global capital of film production.

"From the creation and filming of the audiovisual works to their post-production, promotion and screening, as well as other supplementary sectors such as finance, tourism, animation and games, we will form a whole industry chain of the film and TV industry in the future, and a system of all links," said Qu Guandong, director of the Economic Development Bureau of the Jingyue High-tech Industrial Development Zone. 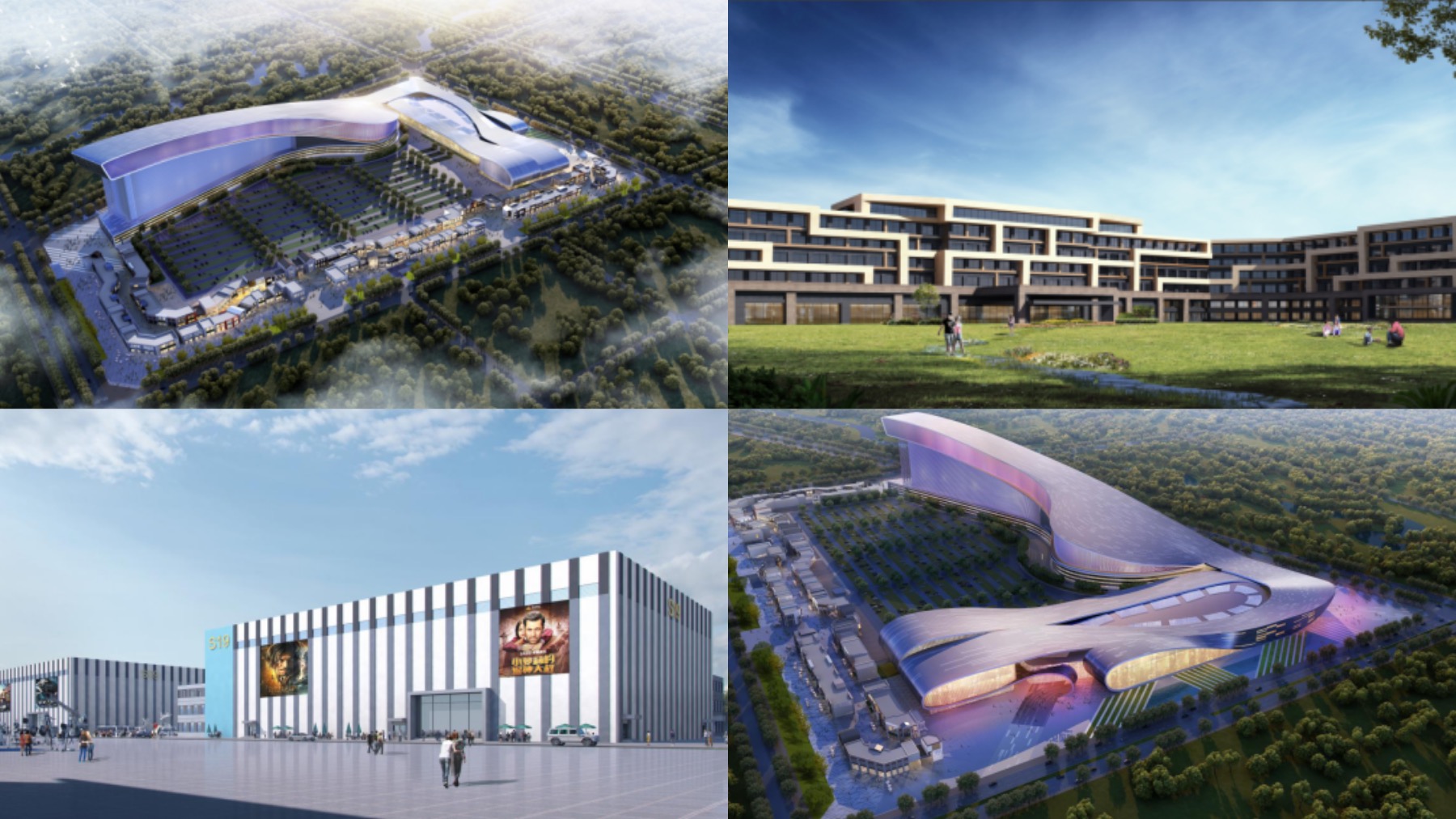 Conceptual designs for some parts of the CC Int'l Movie Metropolis.

Conceptual designs for some parts of the CC Int'l Movie Metropolis.

According to Qu, there are 35 sound stages under construction, including the largest one-stop film studio in the world, measuring 12,000 square meters.

Qu also revealed that the bureau will take further steps to woo foreign filmmakers and producers and seek more cooperation with world-famed studios and entertainment giants.

In addition, some of the local art institutions and colleges, such as Jilin College of the Arts, Jilin Animation Institute, and the Art College of Northeast Normal University, will also build their new campuses in the CC Int'l Movie Metropolis.

"We have a solid foundation. As we all know, the Changchun Film Studio is the cradle of Chinese films since the founding of the PRC. It is fair to say that it is the seed of the film studios nationwide," said Guo Chunfang, dean of Jilin College of the Arts.

"The city has a solid foundation for film education and the film industry," he added.

The site will also be the home to a museum, a grand theater, restaurants, a shopping mall, resort hotels, international schools, hospitals, and theme parks.