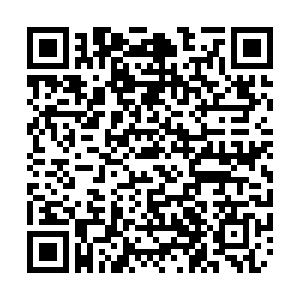 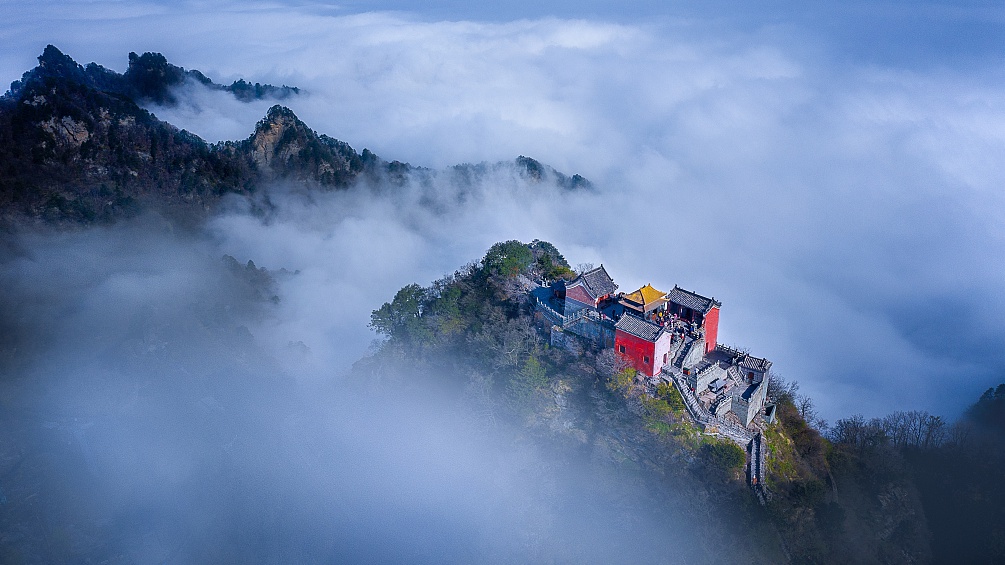 Home to a famous Taoist shrine, Wudang Mountains are located in Shiyan City. According to UNESCO, the palaces and temples which form the nucleus of this group of secular and religious buildings exemplify the architectural and artistic achievements of China's Yuan, Ming and Qing dynasties. The site was built as an organized complex during the Ming Dynasty (1368-1644).

Situated in the scenic valleys and on the slopes of Wudang Mountains, the site comprises Taoist buildings from as early as the 7th century. It represents the highest standards of Chinese art and architecture over a period of nearly 1,000 years.

The Wulong Palace houses about 850 temples, which are among the earliest temples built in the Ancient Building Complex. It still retains a large number of ancient buildings and relics, making it a key national cultural relics protection site.

The archaeological excavation of the Wulong Palace site, covering an area of 5,000 square meters, is a major archaeological project in Hubei Province approved by the State Administration of Cultural Heritage this year.

According to Zeng Ke, a researcher with the Hubei Provincial Institute of Cultural Relics and Archaeology, the excavation is aimed at solving problems related to the overall layout, age, function and historical context of the Wulong Palace. In addition, the idea is to provide a scientific basis for the comprehensive protection of the cultural relics and facilitate tourism development at Wudang Mountains.

(Cover: The Ancient Building Complex in the Wudang Mountains. /CFP)