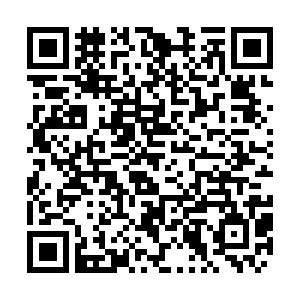 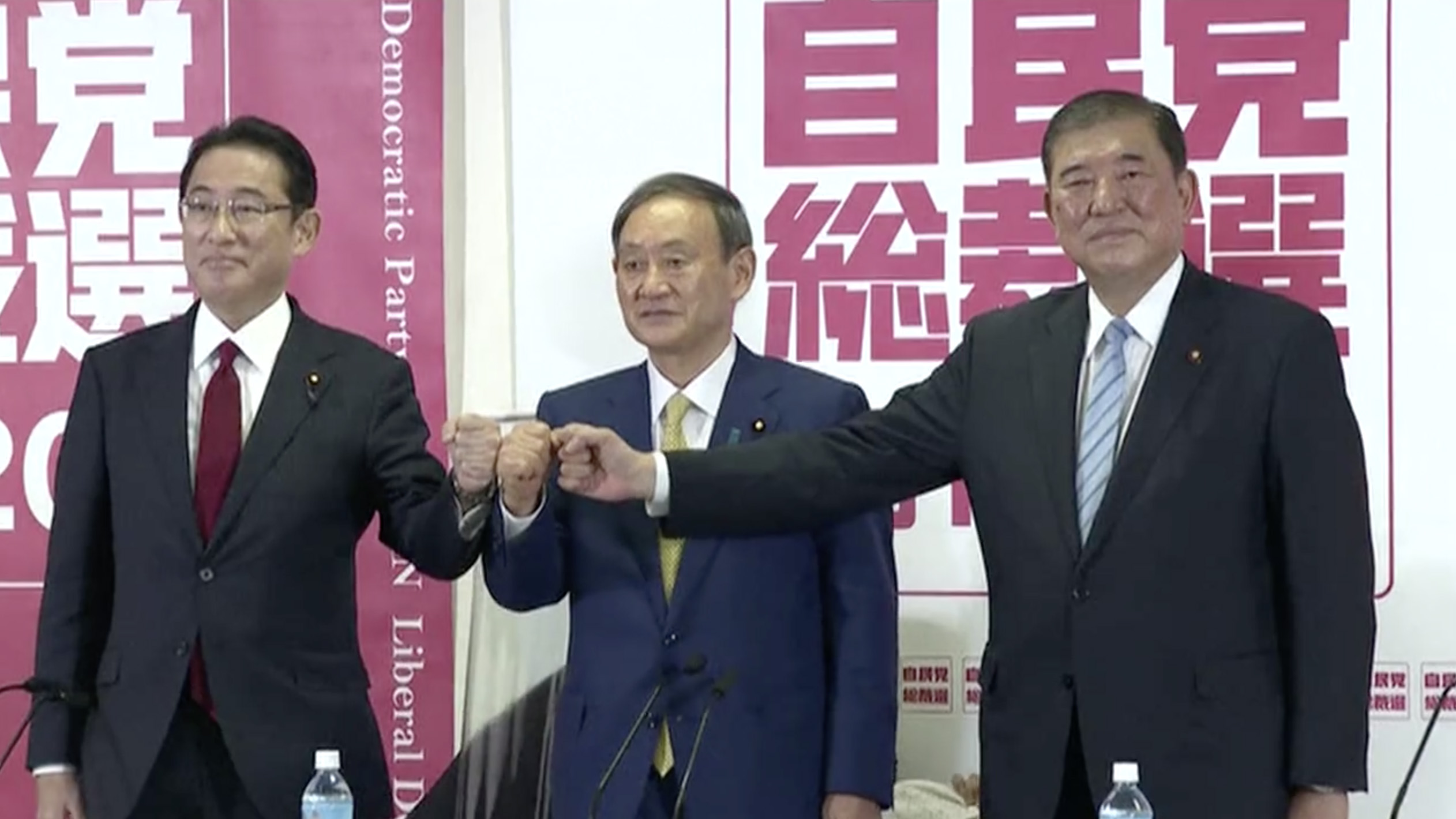 Japanese government's spokesman Yoshihide Suga is the voters' favorite to succeed Prime Minister Shinzo Abe, according to a poll published by Japan's daily newspaper Mainichi Shimbun on Thursday. The poll comes amid speculation over an early general election in the country.

Meanwhile, a Kyodo News survey found Wednesday that nearly four in five Liberal Democratic Party (LDP) lawmakers plan to vote for Suga in its presidential election next week, keeping him in a very advantageous position to succeed Shinzo Abe.

The Mainichi Shimbun poll by the newspaper and Social Survey Research Center is the latest to show the chief cabinet secretary as the most popular candidate among ordinary voters.

When asked who they would pick as Abe's successor, about 44 percent of respondents said they would choose Suga, while 36 percent favored former defense minister Shigeru Ishiba Suga held a clearer lead among supporters of the leading Liberal Democratic Party.

Within the party, 304 among LDP's 394 lawmakers, or 77 percent, plan to vote for Suga, who has served as Abe's right-hand man for nearly eight years, and has vowed to follow the prime minister's foreign and economic policies.

Suga has secured support from five of the party's seven major factions with a combined head count of over 250 members as well as 48 of 64 unaffiliated lawmakers.

The LDP leadership election will be held on September 14, with LDP lawmakers and regional party representatives casting votes. The winner – who will serve the rest of Abe's term as party chief, which ends in September 2021 – is virtually assured of becoming premier because of the LDP's majority in parliament.

The surge in the popularity of Suga, who has served as chief cabinet secretary under Abe and has said he would pursue his boss's key policies, is stoking speculation about a snap election for parliament's lower house as early as next month.

No election is mandated until October 2021, but Suga may call a vote while his ratings are high to try to improve his chances of winning a full three-year term as party leader next year.