Leading impoverished students on their way to higher education
CGTN 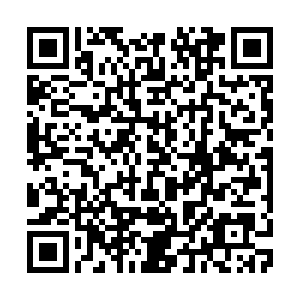 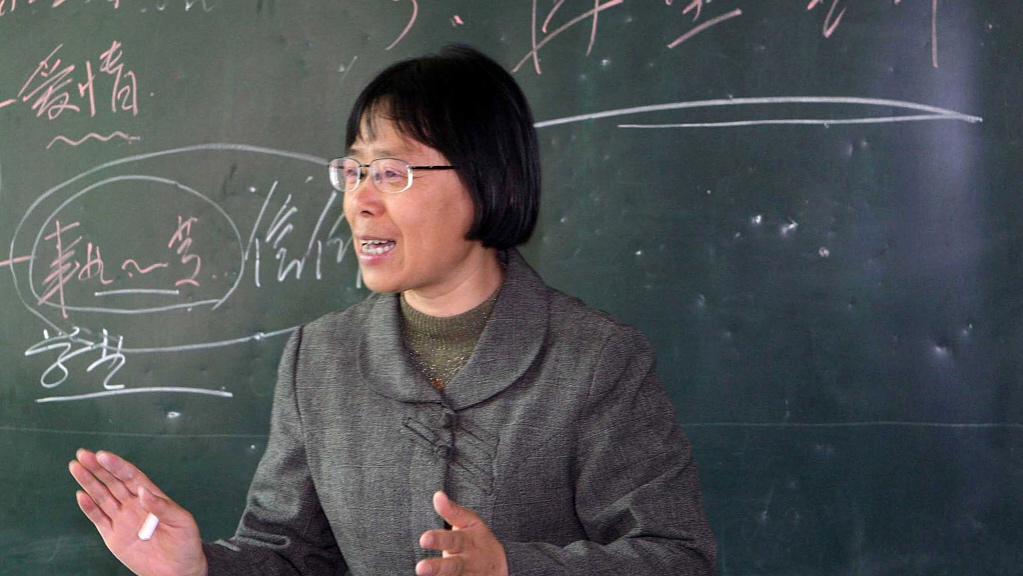 Zhang Guimei, a teacher who has dedicated her 40 years to helping and motivating young girls from impoverished families in the mountainous areas of southwest China's Yunnan Province obtain their higher education has been presented with a national teaching award ahead of this year's upcoming Teacher's Day.

She is a teacher and principal of Huaping Girls High School in Lijiang City. The school is the first full-tuition-free high school in China, helps young girls from poverty-stricken families who are unable to continue their studies after completing the nine-year compulsory education.

In the past 12 years, Zhang has helped more than 1,600 girls achieve their university dreams.

Zhang moved to Lijiang at the age of 17 to teach in the middle school at Huaping county. A year later, she was diagnosed with a severe illness and had no money to pay for the surgery. However, thanks to a donation campaign by the local government and residents, she was able to get the necessary treatment. 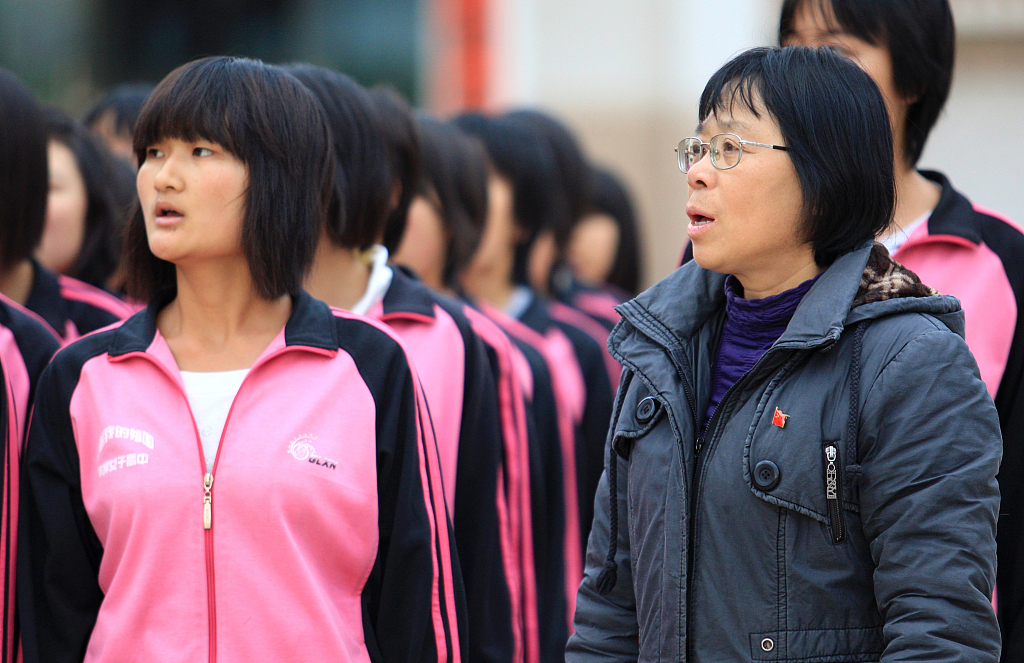 "I must live on. I will fight against my fate to see if I can survive. And I remembered deeply in heart that I must repay this love from those who helped me," Zhang said during the interview.

Driven by the idea of opening a free high school for girls in 2002, Zhang embarked on a six-year journey looking for funds and donations. In 2008, Zhang was finally able to realize her dream and Huaping Girls High school was established.

Throughout the 12 years since she started the school, Zhang has given all of her bonuses, donations and most of her salary, totaling more than one million yuan, to the school and to the education of the young girls in the region.

"I am very grateful to her. It was her persistence that gives us girls from the mountain the chance to go and see the word outside," said Yang Qian, a current college student who graduated from Zhang's school.

Touched by Zhang's story and spirit, the Yunnan Normal University has proposed various cooperation projects to Huaping Girls High School and promised to dispatch 46 future graduates as trainee teachers each year to the school.

September 10 is regarded as China's Teachers' Day every year, which recognizes the important work of China's educators by the Chinese government in 1985.