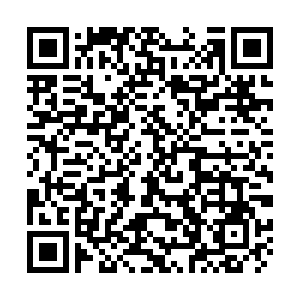 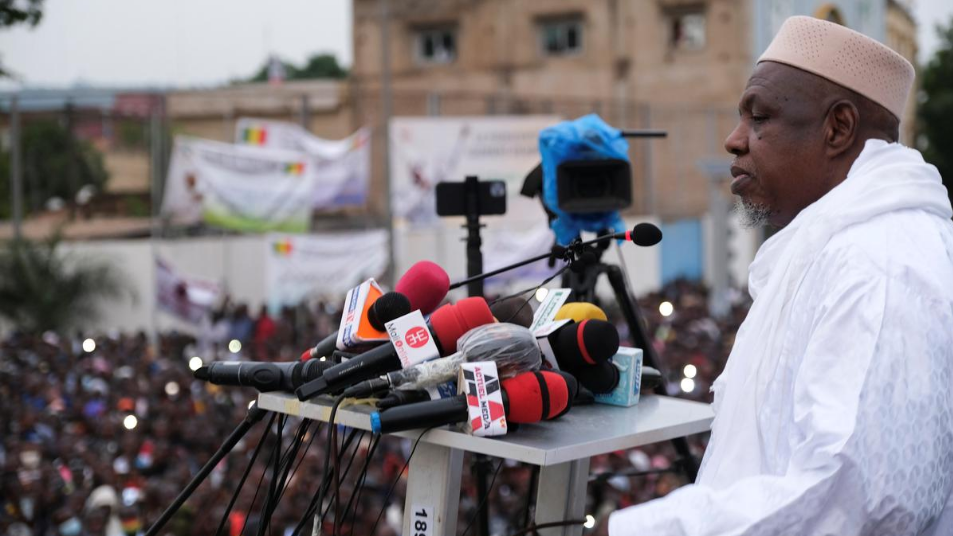 Imam Mahmoud Dicko gives a speech during a protest to renew the calls for President Ibrahim Boubacar Keita to step down in Bamako, Mali August 11, 2020. /Reuters

Imam Mahmoud Dicko gives a speech during a protest to renew the calls for President Ibrahim Boubacar Keita to step down in Bamako, Mali August 11, 2020. /Reuters

On Saturday the junta began talks with Mali's political parties and civil society groups over a transition to civilian rule. The move was welcomed by the 15-nation Economic Community of West African States (ECOWAS), but it kept sanctions in place.

Dicko, a Salafist preacher who earlier this year electrified protesters during anti-government demonstrations, told the state broadcaster late on Wednesday that Mali needed assistance and that it had nothing to gain by going behind the back of the international community.

"If the international community, including ECOWAS, now thinks that the presidency of this transition should be given to civilians, let's give it to civilians," Dicko said, ruling himself out of the running.

"Mali is full of executives, men of integrity, let's find this rare bird."

Keïta won a second term in elections in 2018, but there has been anger over corruption, electoral malpractice and the mismanagement of the economy. It has prompted several large protests in recent months.

The military takeover was welcomed by many Malians and opposition groups also voiced support for the coup, but the honeymoon looked to be over last week when the opposition coalition, of which Dicko is a senior figure, sharply criticized the junta after it wasn't invited to preliminary consultations about the transition.

International powers fear the political uncertainty in Bamako could undermine the fight across West Africa’s Sahel region against Islamist militants linked to al Qaeda and ISIL, as a previous coup in 2012 did.