Next decade is a springboard for Chinese currency
Matteo Giovannini 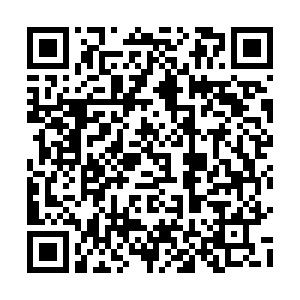 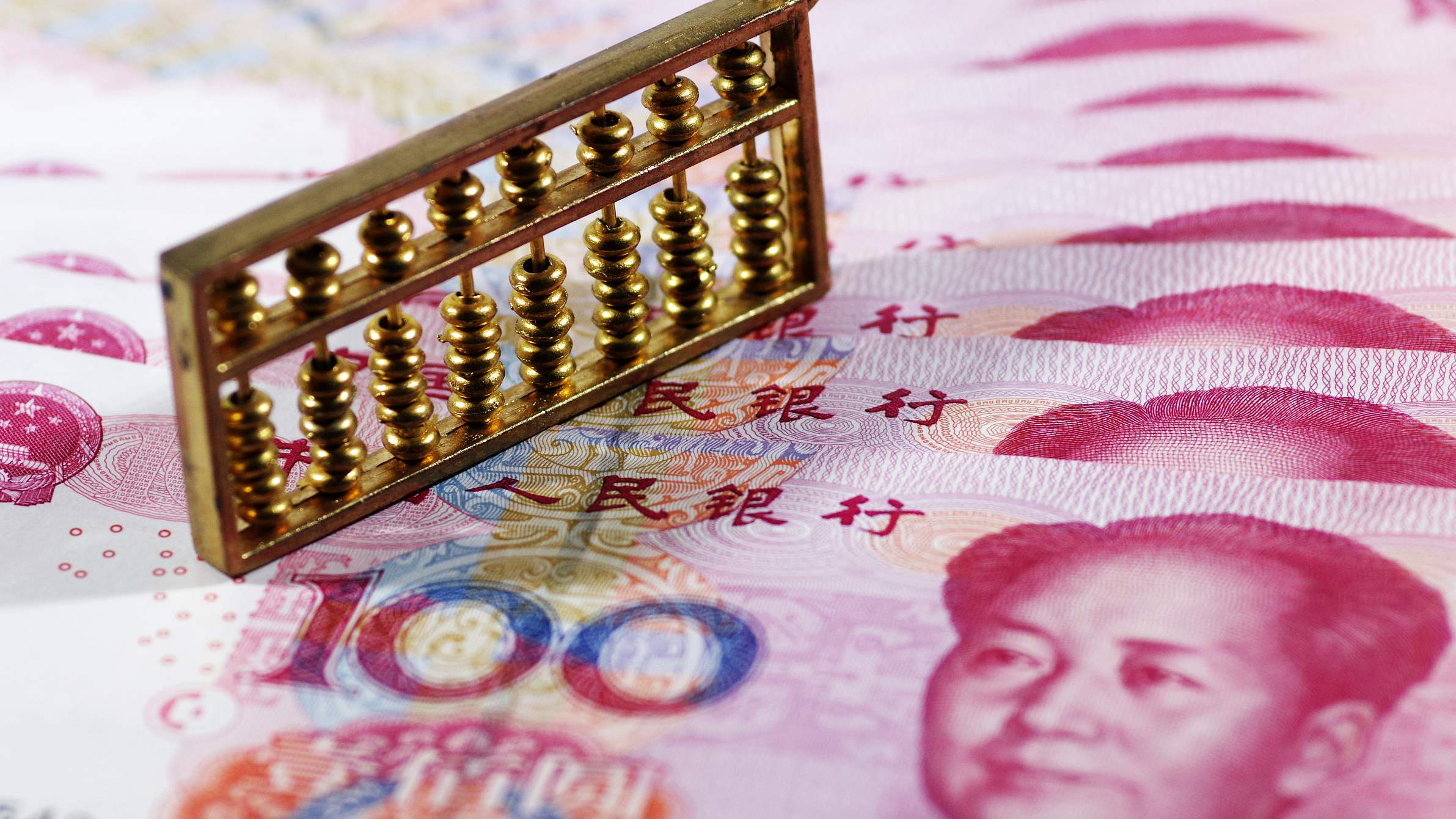 The outbreak of COVID-19 has accelerated an ongoing shift in the global balance of power transitioning from a unipolar world dominated by the United States since the end of World War II to a more balanced and multipolar modern world characterized by a larger degree of equality among the largest economies.

Global finance is no exception since it is experiencing a similar trend with the presence of several factors that converge in creating the conditions for eroding the decades-long dominance of the United States and of the dollar on the international financial markets through the emergence of potential competition from other currencies.

According to a study by the American investment bank Morgan Stanley, the Chinese yuan is expected to gain considerable influence over the next decade as a result of China's opening-up strategy, which is aimed at providing wider market access to foreign companies. In this way, yuan is poised to become the world's third largest reserve currency, accounting for 5-10 percent of global foreign reserve assets by 2030 compared to the current 2 percent, according to statistics from the International Monetary Fund (IMF).

Becoming one of the world's top 3 currencies behind the dollar and the euro would represent an incredible achievement considering that only four years ago the Chinese yuan marked the important milestone of being included in the IMF basket of currency reserves as it was recognized by the country's monumental economic progress obtained in nearly four decades of development.

Several factors can easily explain the surging role the Chinese yuan is expected to have in the near future and what the rest of the world is now starting to be aware of.

Firstly, China's effort to make its domestic market more attractive for investment is behind the decision to release the long-awaited financial market opening-up policies that cover almost every segment of the financial spectrum and represent a real breakthrough for the dramatic increase in investment portfolio inflows from overseas entities that are eager to enter one of the few capital markets that are predicted to have a positive growth in the post COVID-19 era.

In this sense, the financial market opening-up is expected to lead to a dramatic increase in the global demand for yuan-denominated assets considering the solid economic fundamentals of the country, the fact that China is the only major economy to register a growth in the post pandemic era, and the optimism towards the future appreciation of the Chinese currency.

Secondly, a well-established and growing cross-border capital market integration, as a result of the establishment in the last five years of equity and bond connect programs between the Chinese mainland and Hong Kong as well as between Shanghai and major European financial hubs, provide today an efficient transmission channel between onshore and offshore markets, leveraging the role of Hong Kong as the gateway to China and as the most important offshore renminbi hub. In this way, it also increases the proportion of China's cross-border yuan transactions. 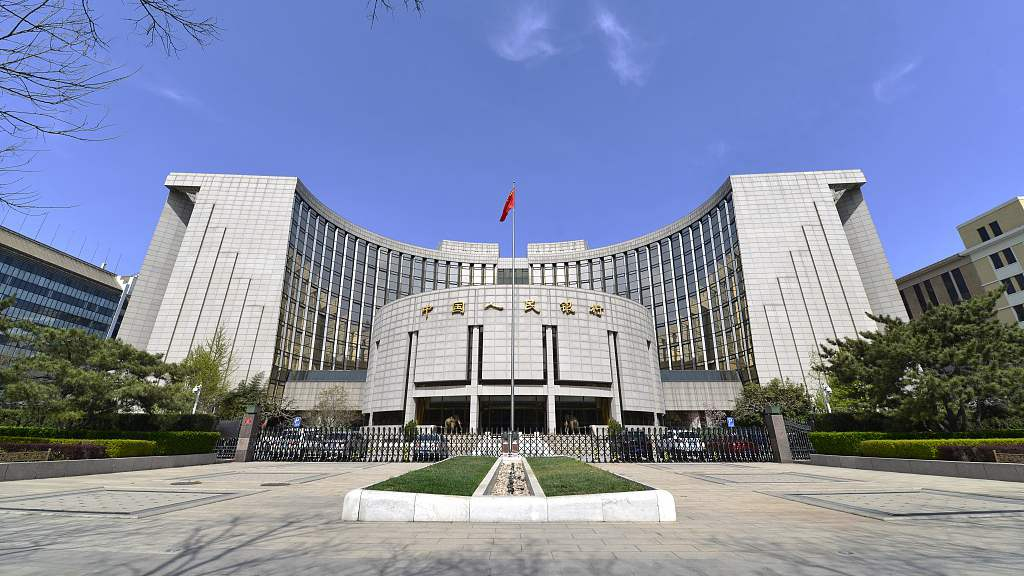 The People's Bank of China. /VCG

The People's Bank of China. /VCG

In addition, the intention expressed by the China Securities Regulatory Commission (CSRC) during the recent China International Fair for Trade in Services (CIFTIS) in Beijing to expand the scope of investments allowed in the stock connect programs that link mainland exchanges with Hong Kong can be interpreted as a way to further push for a wider acceptance of the Chinese currency.

Thirdly, the trade tensions between China and the U.S. have made the former more willing to reduce its reliance on the U.S. dollar. It has also led to the recent "Financial Alliance" with Russia, a joint dedollarization initiative aimed at reducing the dependency from the Belgium-based SWIFT system that makes countries vulnerable to potential unilateral punitive actions from the U.S. and creating the conditions to boost the share of international transactions in yuan at a time when there is an increased global demand for a multipolar currency system.

Lastly, the booming digital economy and service economy as a consequence of the pandemic hasn't done anything but accelerating China's plan for the launch and future adoption of what is going to be the world's first sovereign digital currency in a move that could have a disruptive effect on the global currency system considering China's well-developed digital infrastructure and cashless society.

The launch of the e-renminbi, which is already being tested in targeted cities and adopted by the Big 4 banks for pilot tests with the aim to be officially used during the Beijing Winter Olympic Games in 2022, could potentially even anticipate Morgan Stanley's prediction considering the growing influence of digitalization in everyone's daily life and the apparent lack of interest of the U.S. to launch its own virtual currency.

All in all, the so-called exorbitant privilege of the dollar is probably set to come to an end in a decade or so and the current historical conditions seems to play in favor of China considering its strong commitment to make its currency a medium of exchange at international level, the global request for a more diversified currency system, the rapid transition to an all-digital payments ecosystem and the apparent lack of strategic long-term view of the incumbent.