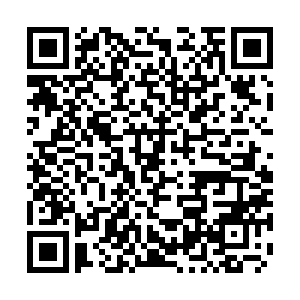 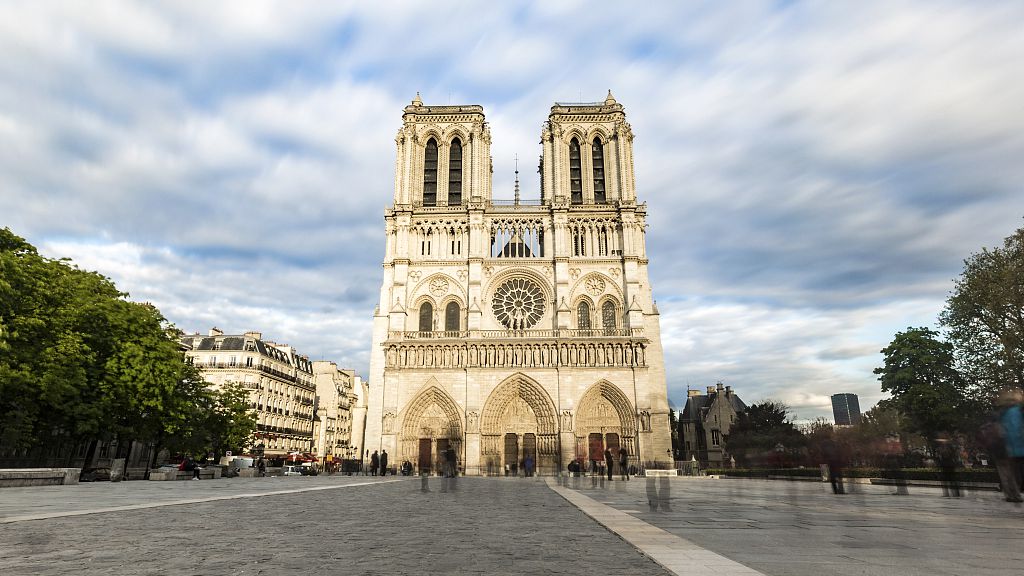 The crypt under the plaza in front of Notre Dame Cathedral, spared during the 2019 fire that devastated the medieval edifice, reopened to the public Wednesday after a painstaking cleaning to remove traces of lead dust that spewed from the nearby blaze.

The Archaeological Crypt of Notre Dame features an exhibition on two figures central to the cathedral, writer Victor Hugo, who brought the character of the hunchback, the bell ringer, to the world in 1831, and architect Eugene Viollet-Le_Duc, who designed the soaring spire felled in last year's fire.

The crypt is not officially linked to the cathedral, which President Emmanuel Macron wants to see fully restored by 2024, in time for the Olympic Games to be held in the French capital. The cathedral is currently off-limits to visitors as work moves ahead. 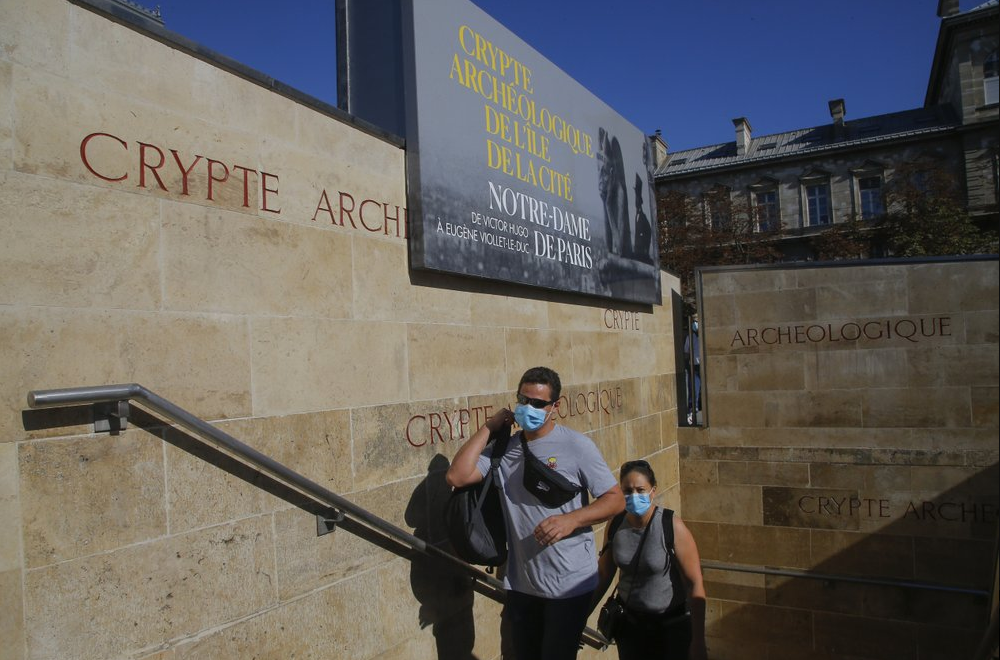 People wearing protective face masks as precaution against the conoravirus walk out of the archaeological crypt underneath the parvis of Notre-Dame cathedral which reopens in Paris on September 9. /AP

People wearing protective face masks as precaution against the conoravirus walk out of the archaeological crypt underneath the parvis of Notre-Dame cathedral which reopens in Paris on September 9. /AP

But the crypt opened its doors after a painstaking cleansing. The April 15, 2019 fire spewed toxic led dust, notably from the cathedral’s melting spire, throughout the vicinity. There were numerous examinations of the underground crypt.

"Every time we thought it had worked, and in fact, no, it hadn't," said Anne de Moudenard, chief curator of the exhibit. "So, decontamination then the (coronavirus) pandemic. Actually, this exhibition was ready one year ago."

The crypt contains remains from archaeological digs discovered underneath the Ile de la Cite, taking visitors back in time. What is left of ramparts and thermal baths can be seen in the middle of the space. The exhibition, mostly of photos, videos and digital screens, surrounds the old stones.

The exhibit pays tribute to Victor Hugo's famous 1831 novel "Notre-Dame de Paris," known in English as "The Hunchback of Notre-Dame," and to Viollet-Le-Duc, who led the restoration of the medieval cathedral a few years later, including the building of its spire, which became a signature of the edifice just like its two Gothic towers.

But it is Hugo's novel that helped grow the global reputation of the cathedral, de Moudenard said. It "contributes to making this cathedral a national monument," she said in an interview.

At the time, the French Revolution did away with the cathedral's statues of kings, the edifice was growing fragile and "Victor Hugo himself was upset by the state of this historical heritage." He did battle with those demolishing edifices, "those who want to get their hands on old buildings to transform them into quarries."

The exhibit is open to the public until the end of 2022.