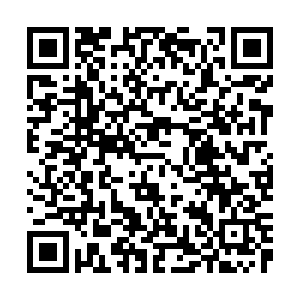 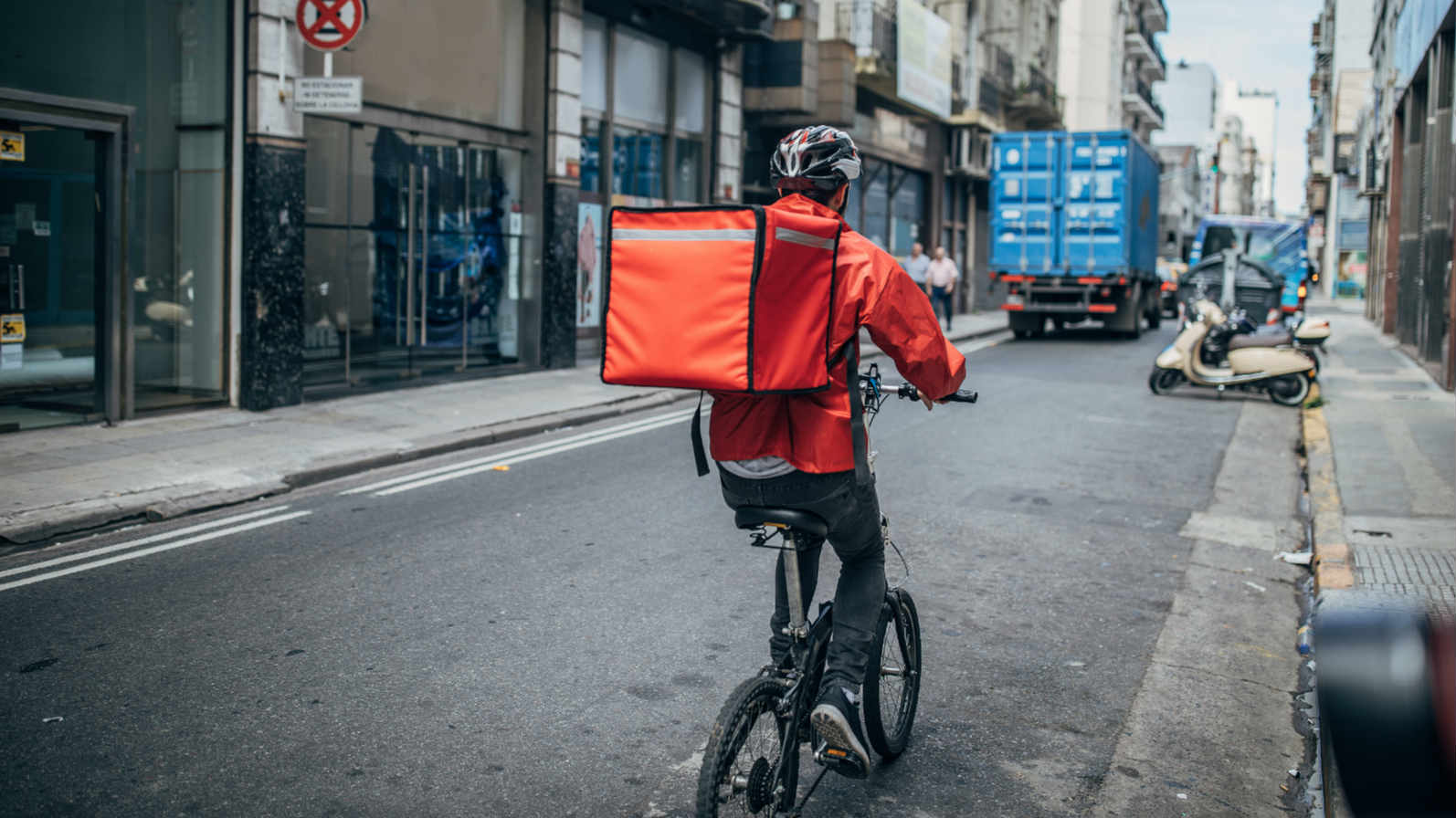 An investigative report titled "Delivery drivers, stuck in the system" (link in Chinese) went viral Tuesday on popular Chinese social media platforms WeChat and Weibo and has sparked a heated discussion about the worsening conditions faced by an estimated seven million delivery drivers in the country.

The report published by People magazine with hundreds of thousands of views looks at the immense pressure on delivery drivers and the serious risk of accident to which they are exposed, due to delivery apps' competing algorithms and targets.

The story puts a renewed spotlight on Meituan and Ele.me, China's two major food delivery apps. Both apps have significantly reduced the time limit for each order, as a result of intense competition and improved algorithms.

The stringent algorithms penalize late delivery, ignore real-life variables, such as extreme weather, slow elevators, delayed preparation from restaurants, and other factors. This places drivers in increasingly risky positions as they drive against the traffic flows, accelerate and run red lights to deliver on time. Delayed orders will lead to bad reviews, sharp wage cuts and fewer order assignments.

The report has aroused mixed reactions of empathy, pain, concern and anger among Chinese netizens.

"I have asked a couple of people around me — most people don't care if an order arrives two minutes early, or ten minutes late. The delivery platforms could be more tolerant towards drivers — we are not in that much of a rush," the top-voted comment said.

"I finished reading the article in a painful state," another reader wrote. "To be honest, the problems revealed about the food delivery industry are hazardous. While we enjoy the convenience, we are exploiting drivers and their safety. If I could, I would rather not ask them to arrive fast."

Ele.me said on Wednesday that the platform will introduce a new feature that allows users to choose whether they are willing to wait an extra five or 10 minutes for their food delivery orders. It also promised not to penalize delivery drivers with good credit and service history for occasional delays.