Sebastian Vettel to race for Aston Martin in 2021 season
CGTN 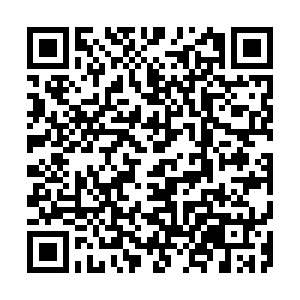 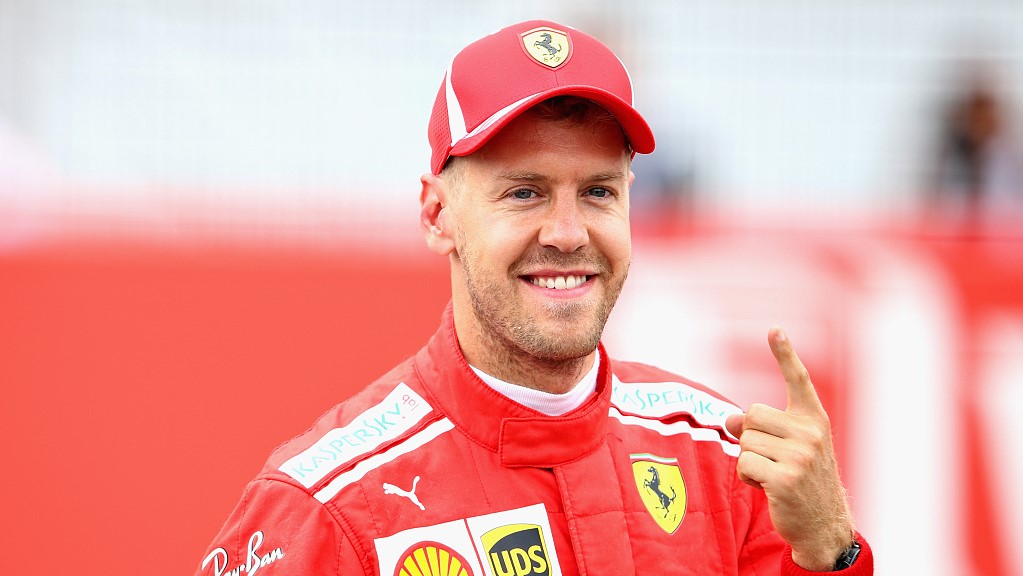 Four-time Formula One champion Sebastian Vettel will join the Racing Point team, which is rebranding itself as "Aston Martin" for the 2021 season, announced the team on Thursday.

"Ahead of Aston Martin's long-awaited return to the Formula 1 grid in 2021, we are delighted to confirm that four-time World Champion Sebastian Vettel has signed up to join the team. The signing of Sebastian is a clear statement of the team's ambition to establish itself as one of the most competitive names in the sport," the team said in a statement.

Since Ferrari announced before the 2020 season that they will not renew Vettel's contract, his name has been connected with multiple teams including Mercedes-Benz, Red Bull Racing and Renault, but it was the Racing Point that finally landed Vettel.

He will replace Sergio Perez who just confirmed his departure one day ago in the new team and pair with Lance Stroll, son of team owner Lawrence next season. 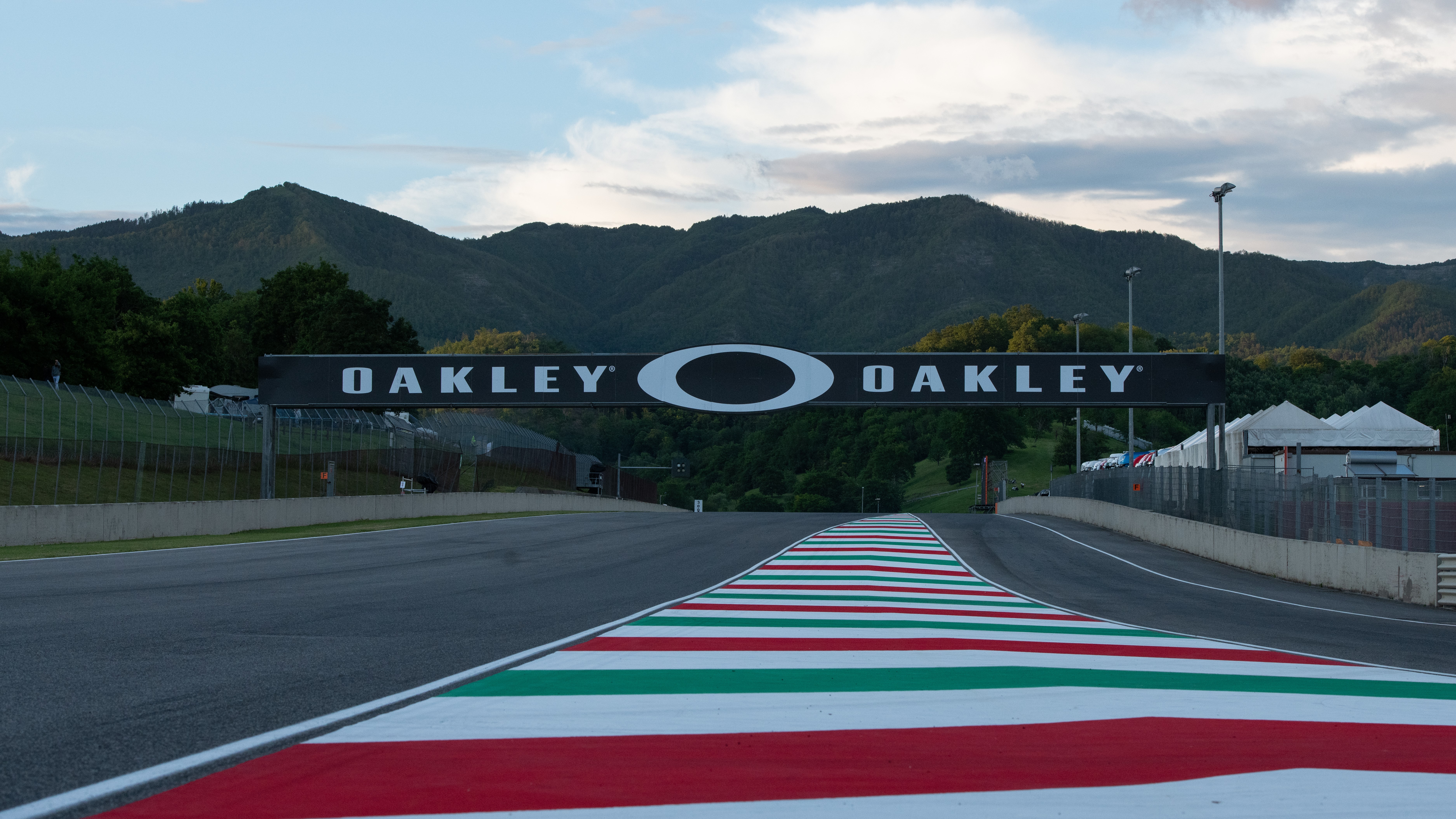 By the way, the Racing Point chose to announce Vettel's arrival before Ferrari's 1,000 race, the Tuscan Grand Prix at the Mugello Circuit owned by the Italian team. Such a move will definitely draw more attention to him during the race.

"I am pleased to finally share this exciting news about my future. I'm extremely proud to say that I will become an Aston Martin driver in 2021.‍ It's a new adventure for me with a truly legendary car company. I have been impressed with the results the team has achieved this year, and I believe the future looks even brighter,‍" said Vettel.

"Everybody at Silverstone is hugely excited by this news. Sebastian is a proven champion and brings a winning mentality that matches our own ambitions for the future as Aston Martin F1 Team. On a Saturday or Sunday afternoon, Sebastian is one of the best in the world, and I can't think of a better driver to help take us into this new era. He will play a significant role in taking this team to the next level," said CEO and Team Principal of Racing Point Otmar Szafnauer.