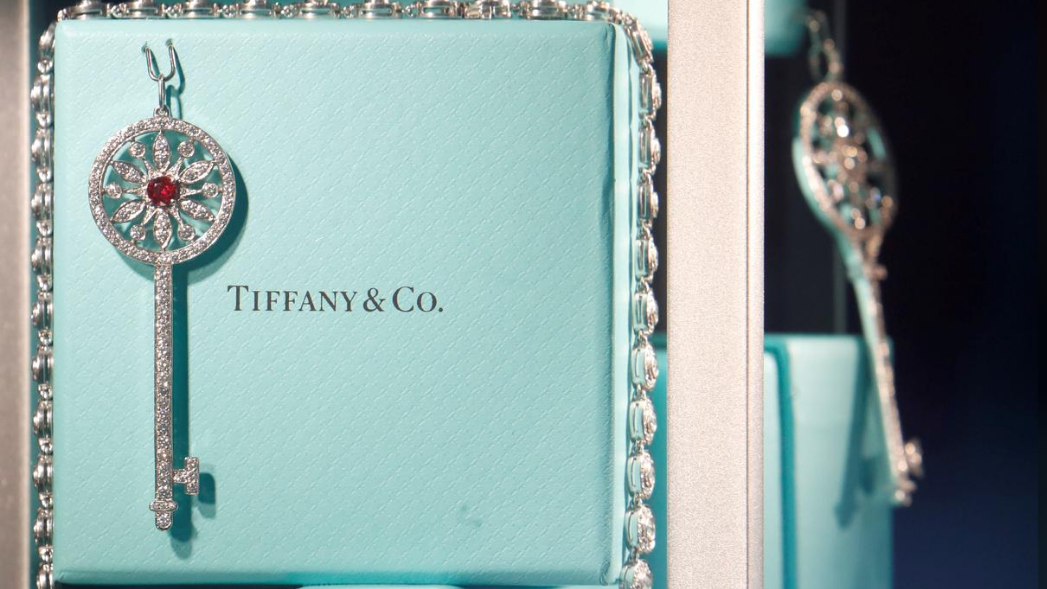 Tiffany & Co sued LVMH on Wednesday after the French luxury goods giant told the U.S. jeweler it could not complete a 16 billion U.S. dollars deal to acquire it because of a French government request and the impact of the coronavirus outbreak.

LVMH, led by billionaire Bernard Arnault, said its board had received a letter from the French foreign ministry asking it to delay the acquisition until January 6, 2021, given the threat of additional U.S. tariffs against French products.

This, LVMH argued, made it impossible to meet a contractual November 24 deadline to complete the acquisition, adding it was not willing to extend the agreement further. The French state's intervention marked the latest twist in the attempt to combine some of the fashion world's most high-profile luxury brands.

"I am sure that you will understand the need to take part in our country's efforts to defend its national interests," France's foreign minister, Jean-Yves Le Drian, wrote to Arnault, according to an English translation of the August 31 letter that Tiffany received from LVMH and that it published on Wednesday.

"The deal cannot happen. We are prohibited from closing the deal," LVMH finance chief Jean Jacques Guiony told reporters on a conference call. Bloomberg News reported, citing a source it did not identify, that Arnault asked for help from the French government to pull out of the deal with Tiffany, but Guiony said the letter was unsolicited and came as a total surprise to LVMH.

A French government source said the letter had "political value" and was meant to alert LVMH to the risks of pursuing the deal just as France wrangles with the United States over trade tariffs -- but it was advisory and not binding.

The White House did not respond to a request for comment on the French government's intervention in the deal. Analysts were skeptical about any attempt by France to use LVMH's bid for Tiffany as effective leverage in its trade dispute with the United States.

"The French government is certainly very active in defending the French national interest. But this has meant in most cases preventing acquisition of French companies," said Luca Solca, luxury goods analyst at Bernstein.

It was not immediately clear whether LVMH was seeking to walk away from the acquisition of Tiffany, or use the hurdles facing the deal as leverage to renegotiate the price. Tiffany has so far resisted attempts to reopen price negotiations.

Tiffany's shares ended trading on Wednesday down 6.4 percent at 113.96 U.S. dollars, well below the 135 U.S. dollars per share deal price, reflecting uncertainty among investors over whether the deal will go ahead and at what price. 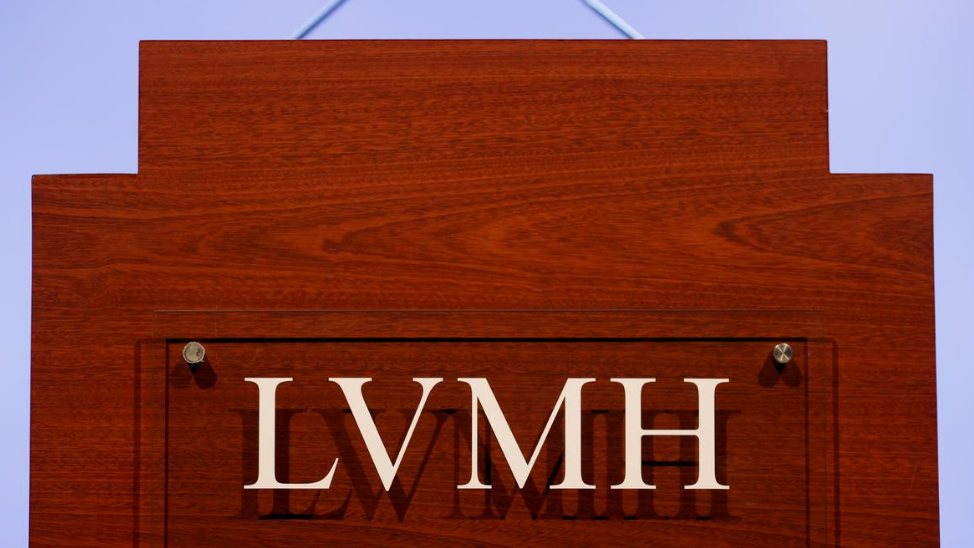 Tiffany filed its lawsuit against LVMH in Delaware -- the U.S. state in which the New York-based company is registered -- to force it to complete the deal as agreed last year.

It said LVMH was dragging its feet when it came to filing for regulatory approval of the deal in the European Union, Taiwan and Japan. Sources familiar with LVMH's plans said the company planned to file for EU approval within days.

In its lawsuit, Tiffany also said it refuted LVMH's suggestion it can pull out of the deal "by claiming Tiffany has undergone a material adverse effect or breached its obligations under the Merger Agreement, or that the transaction is in some way inconsistent with its patriotic duties as a French corporation."

Tiffany also said the merger agreement required it to continue to pay dividends to its shareholders. Sources close to the companies said LVMH had asked Tiffany to stop payouts to shareholders while the deal was pending completion.

LVMH has thus far let its deal contract with Tiffany remain in place. Tiffany is asking the Delaware court to force LVMH to comply with its obligations to close the deal or pay damages. LVMH had not responded to Tiffany's lawsuit with a court filing as of Wednesday afternoon.

The luxury industry is facing an unprecedented sales slump as a result of the pandemic, after a decade of stellar growth, with revenue expected to fall by as much as 35 percent this year. It will take until 2022-23 for revenue to return to 2019 levels, according to consultancy Bain.

The Tiffany deal had looked in doubt since sources told Reuters in June that Arnault, France's richest person and a shrewd deal maker, was exploring ways to reopen price negotiations with the jeweler because of the pandemic. Tiffany said in its lawsuit it saw LVMH developing "buyer's remorse."

The deal is the latest in a string of mergers and acquisitions that were agreed to before the coronavirus pandemic took off around the world in March, and have since ended up in court, were renegotiated or abandoned.

In the retail sector, L Brands Inc agreed to let private equity firm Sycamore Partners walk away from the 525 million U.S. dollars acquisition of a majority stake in its Victoria's Secret lingerie business, while U.S. mall owners Simon Property Group Inc and Taubman Centers Inc are battling it out in a Delaware court over the former's decision to walk away from the 3.6 billion U.S. dollars acquisition of the latter.