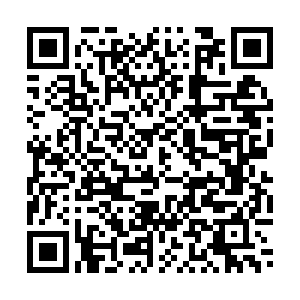 Global animal, bird and fish populations have plummeted more than two-thirds in less than 50 years due to rampant over-consumption, experts said on September 8 in a stark warning to save nature in order to save ourselves. Human activity has severely degraded three quarters of all land and 40 percent of Earth's oceans, and our quickening destruction of nature is likely to have untold consequences on our health and livelihoods.

The Living Planet Index, which tracks more than 4,000 species of vertebrates, warned that increasing deforestation and agricultural expansion were the key drivers behind a 68-percent average decline in populations between 1970 and 2016. It also warned that continued natural habitat loss increased the risk of future pandemics as humans expand their presence into ever closer contact with wild animals.

2020's Living Planet Report, a collaboration between WWF International and the Zoological Society of London, is the 13th edition of the biennial publication tracking wildlife populations around the world. 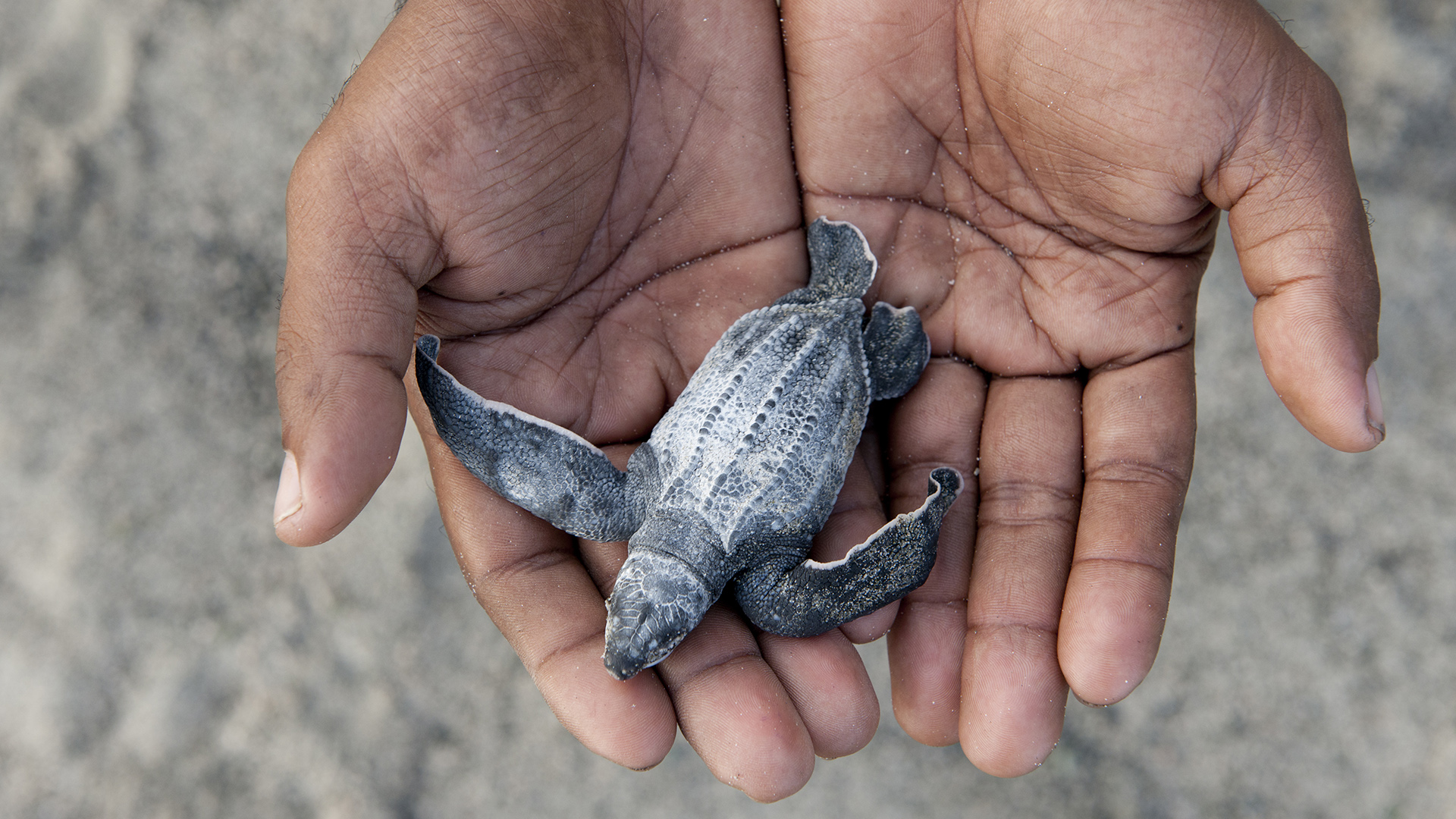 The last half-decade has seen unprecedented economic growth underpinned by an explosion in global consumption of natural resources. Whereas until 1970, humanity's ecological footprint was smaller than the Earth's capacity to regenerate resources, the WWF now calculates we are overusing the planet's capacity by more than half.

While aided by factors such as invasive species and pollution, the biggest single driver of species lost is land-use changes: normally, industry converting forests or grasslands into farms. This takes an immense toll on wild species, who lose their homes. But it also requires unsustainable levels of resources to uphold: one third of all land mass and three quarters of all freshwater are now dedicated to producing food.

The picture is equally dire in the ocean, where 75 percent of fish stocks are over exploited. And while wildlife is declining rapidly, species are disappearing faster in some places than others. The index showed that the tropical regions of Central and South America had seen a 94-percent fall in species since 1970. 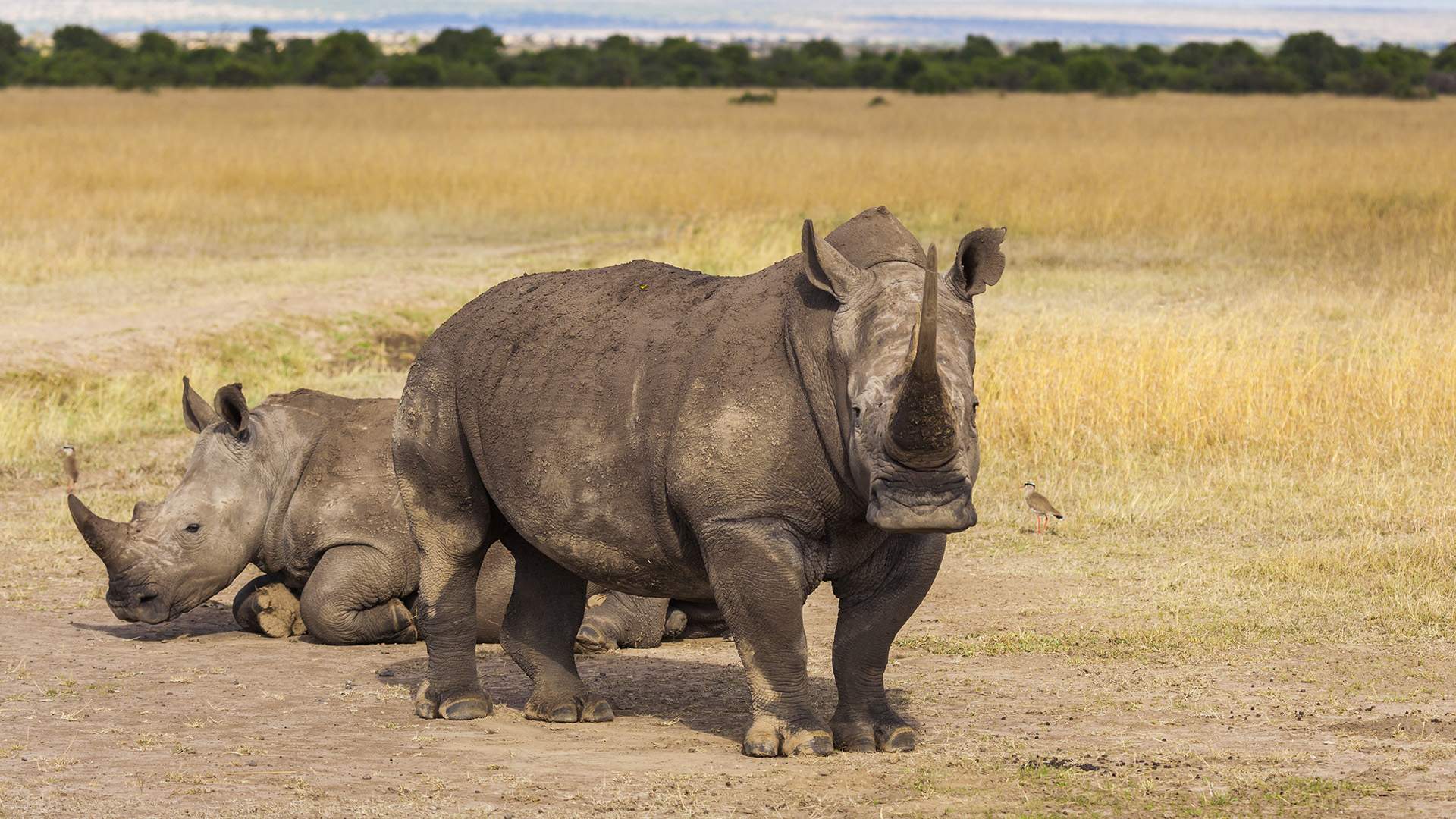 'From sad to worried'

The Living Planet update comes alongside a study co-authored by more than 40 NGOs and academic institutions, which lays out ways of arresting and reversing the losses human consumption has inflicted. The research, published in the journal Nature, suggests that reducing food waste and favoring healthier and more environmentally friendly diets could help to "bend the curve" of degradation.

Coupled with radical conservation efforts, these measures could avert more than two-thirds of future biodiversity loss, the authors suggested. "We need to act now. Rates of biodiversity recovery are typically much slower than those of recent biodiversity loss," said lead study author David Leclere, research scholar at the International Institute of Applied System Analysis. "This implies that any delay in action will allow further biodiversity losses that might take decades to restore."

Leclere also warned of "irreversible" losses to biodiversity, such as when a species goes extinct.

WWF International director general Marco Lambertini said that, like public discourse on climate change, societies are increasingly concerned about the links between the health of the planet and human well-being.

"From being sad about losing nature, people are beginning to actually get worried," he said.

"We still have a moral duty to co-exist with life on the planet, but there's now this new element of impact on our society, our economy and, of course, our health."