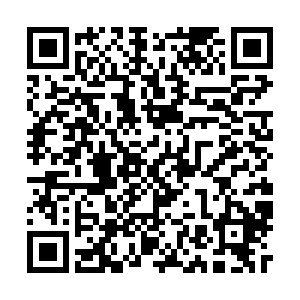 Chinese State Councilor and Foreign Minister Wang Yi on Thursday urged countries to prevent the return of the law-of-the-jungle mentality and stand by the side of multilateralism, according to a statement released by the Chinese Foreign Ministry on Thursday.

Wang made the remarks at the Meeting of the Council of Ministers of Foreign Affairs of the Shanghai Cooperation Organization (SCO) Member States in Russia. He will also be visiting Kazakhstan, Kyrgyzstan and Mongolia by September 16, the Chinese Foreign Ministry announced on Wednesday.

Wang said the United States is becoming the biggest destroyer of the international order as it prioritizes its self-interests and engages in unilateral acts.

SCO members should stand on the side of multilateralism and firmly safeguard the core position of the UN, resolutely preventing unilateral hegemonic acts from obstructing the liberalization of the international order, he said.

Moreover, Wang said the global governance mechanism is facing a dire situation amid the pandemic and the global economy is in an unprecedented recession.

However, peace and development as well as win-win cooperation are still the unstoppable trends of the current era, and the joint efforts in fighting COVID-19 have shown the tremendous power of multilateralism, the Chinese foreign minister said.

As the next year marks the 20th anniversary of the founding of the SCO, China is willing to strengthen cooperation with all parties to more effectively tackle challenges and promote regional peace and development.

The Chinese foreign minister said that China would prioritize COVID-19 vaccine for SCO member states once it is developed and approved, so as to help countries defeat the pandemic. He also called for the organization to support building a community of common health for mankind.

In their speeches, the foreign ministers of SCO member states spoke highly of the role of the SCO in preserving regional peace, promoting development and combating the pandemic. They expressed willingness to uphold multilateralism and strengthen international cooperation in anti-pandemic efforts, vaccine research and development as well as economic recovery and sustainable development.