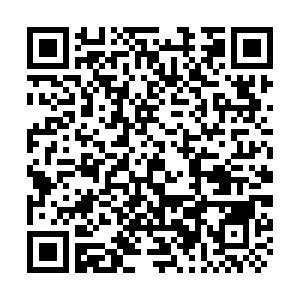 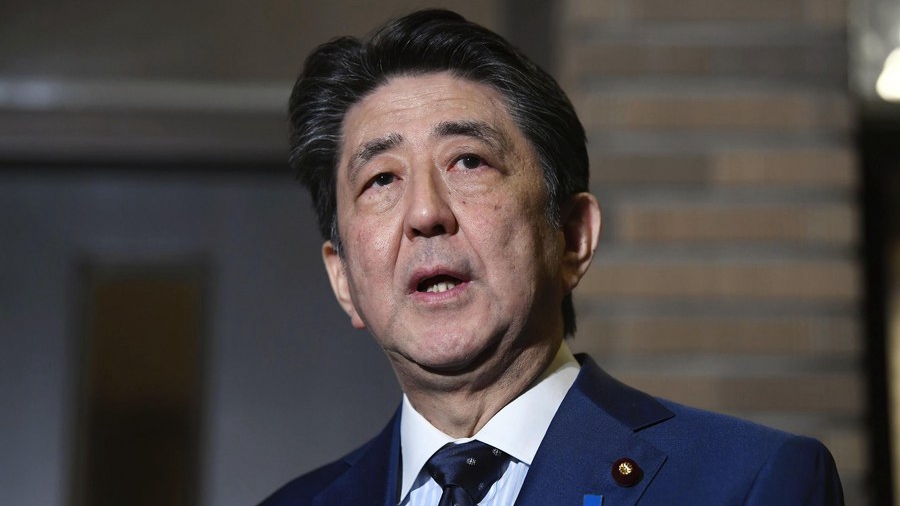 Japan will set up a new plan for dealing with missile threats by the end of the year, according to Kyodo News Agency, citing Prime Minister Shinzo Abe on Friday.

"I believe it is necessary to enhance deterrence and thereby further reduce the possibility of an attack against Japan by ballistic missiles and others," Abe said.

Abe noted the country's exclusively defense-oriented policy would not be changed, but the possibility of Japan acquiring a striking capacity, even if couched in terms of deterrence and defense, is controversial.

Japan's armed forces are restricted to self-defense by the post-war constitution, and the country relies heavily on the U.S. under a bilateral security alliance.

In 2017, the government approved the purchase of a missile defense system, Aegis Ashore, at an estimated cost of 4.2 billion U.S. dollars over three decades.

But earlier this year, the government said it was scrapping the system's deployment after concerns from residents about the risks posed by a missile defense system in their backyard.