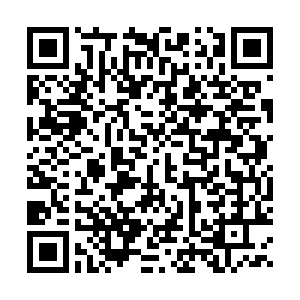 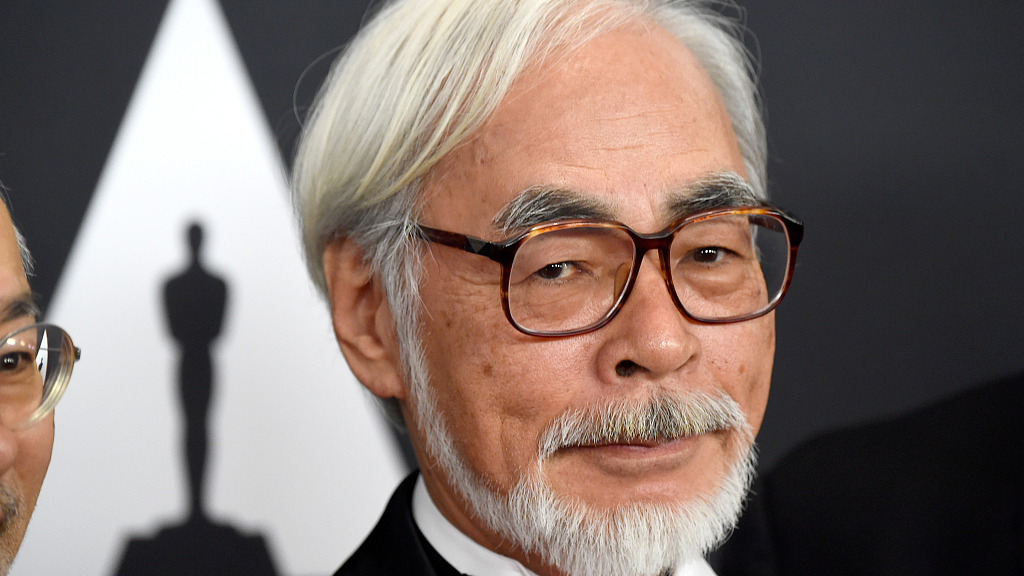 The Academy Museum of Motion Pictures will dedicate its first temporary exhibition to honoring Japanese Oscar-winning animation giant Hayao Miyazaki in the spring of next year.

Scheduled to open on April 30, the exhibition will display more than 300 exhibits to review Miyazaki's 11 animation works in his legend 60-year career, including "My Neighbor Totoro" (1988) and "Spirited Away" (2001). Studio Ghibli, co-founded by Miyazaki in 1985, will collaborate with the Academy Museum to curate the exhibition.

Along with the exhibition, a 256-page catalog that introduces production materials from Miyazaki's early TV works and films will also be published, providing a window for readers to better know the animation technologies. The museum will also screen Miyazaki's animations in Japanese and English.

"We could not be more excited to launch our new institution with the most comprehensive presentation of Hayao Miyazaki's work to date," said Academy Museum director Bill Kramer.

"Honoring the masterful career of this international artist is a fitting way to open our doors, signifying the global scope of the Academy Museum," he said. Originally set to open in 2019, the Los Angeles-based museum experienced a number of delays due to the coronavirus pandemic.

Miyazaki won the Oscar for Best Animated Feature Film for "Spirited Away" in 2002, and his "Howl's Moving Castle" (2004) and "The Wind Rises" (2013) received nominations. He received the Academy Honorary Award for his contribution to animation and cinema in 2014.