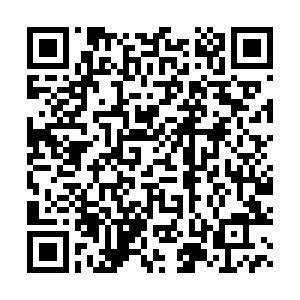 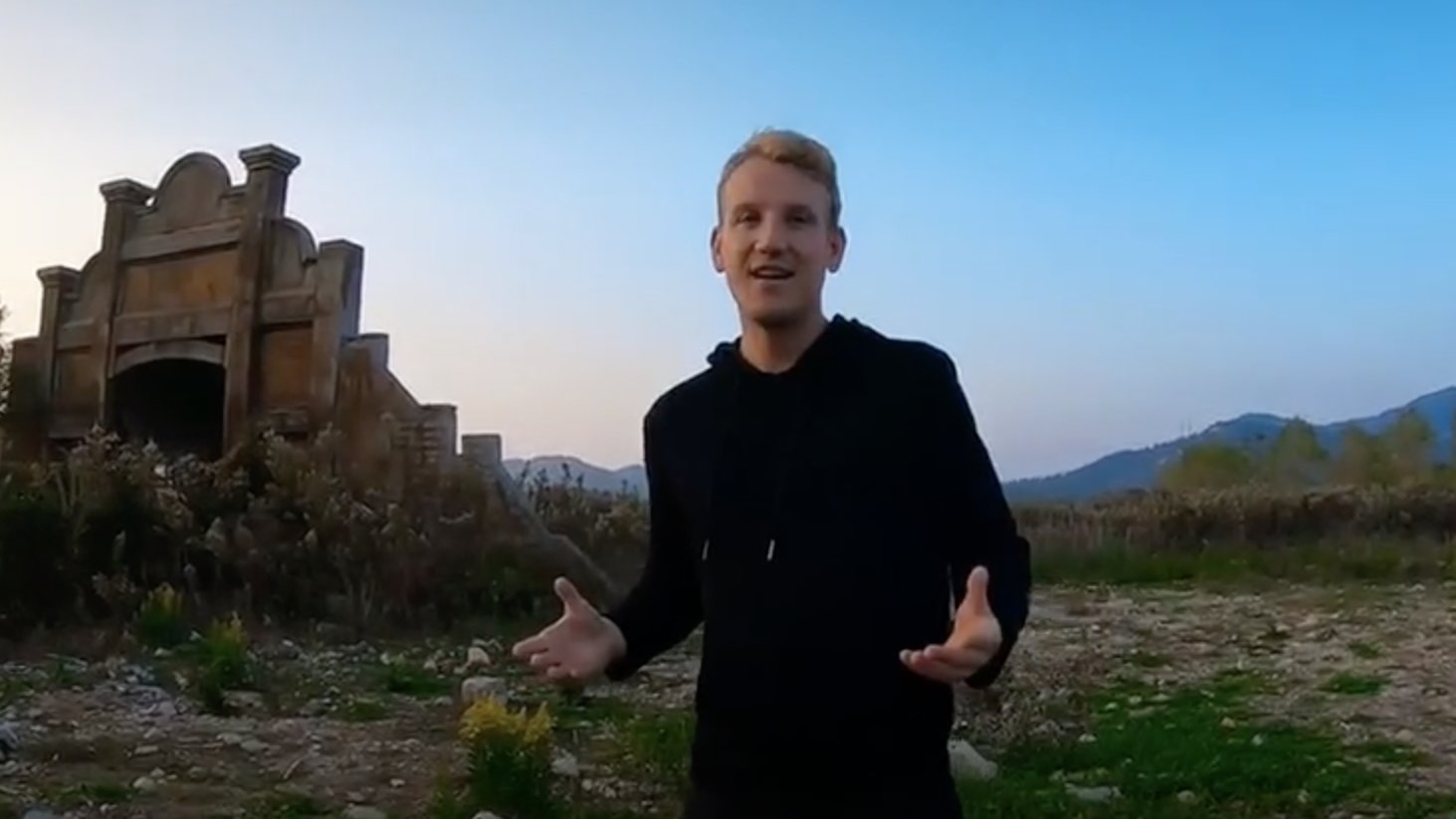 As U.S. politicians look to ban Chinese video app TikTok in the name of national security, some American expatriates living in China are making their dreams come true through the Chinese version of the app.

Over the past four years, Kenton L. Van Dunk, 32, has turned himself into an influencer on Douyin (TikTok) with more than five million fans. Three accounts he and his team have created are about English learning, food culture and minds.

The sociology major, who came to China in 2013, has also acted in dozens of Chinese TV dramas and movies, including the blockbuster war epic, "The Eight Hundred".

The founder of "This is your life," a video production startup based in Zhengzhou, capital of central China's Henan Province, didn't expect any of this when he planned his world travel after graduation.

His father advised him to go to China. But he knew nothing about the country except the impression he'd got back home: that it was communist and had no freedom.

Kenton insisted though most people thought he was "crazy."

"My friends back home will hate me, but I would say a hundred percent, China is more free and more open than any place I've been in the world," he asserted. Years after living in China, he insists it is not because he is making money here, or having "success."

"My Chinese friends are the most hospitable people," he added. "People are just people."

Kenton grew up in the inner city of Milwaukee, Wisconsin where he said he was often the only white guy and most people were African Americans.

The interesting part about his travel agenda was Kenton didn't go to big cities like Beijing and Shanghai. He brought a little money and his open-minded mentality took him to a small village in Zhecheng County in Henan. And that's the place he believes is more like the real China.

Of course, he found himself a total "stranger" in the beginning, not knowing Chinese, how to use chopsticks, or use the bathroom the way locals do. He wasn't even a big fan of Chinese food. That's until he set up an arrangement with several kids in China who had a passion for basketball. He started coaching the team every week while learning Chinese from them, bringing him closer to the country and its people.

"I think the main thing that changed me was the people went from a stranger to me to becoming real people," Kenton said. "To me, the Chinese people became human beings."

He learned to speak with them a little bit, to eat with them and to like them. "They were no longer alien," he went on. "They were my friends, my family."

To continue empowering more people to follow their dreams, he's also started making motivational videos. But there are growing concerns for his friends back in the U.S. who are also doing the same thing he is doing in China.

The Trump administration is imposing a ban on some Chinese apps including the U.S. version of the video app he stars on – a move Kenton says is about manipulating people's fears and dividing them.

"I think what's happening back home right now is terrible, and it's heartbreaking to me that because of political reasons" people are losing opportunities to share their ideas and creativity with the world, he said.

But in China, with his growing team, he will continue helping people open their minds, making them less afraid and inspiring them.