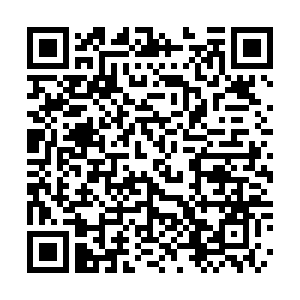 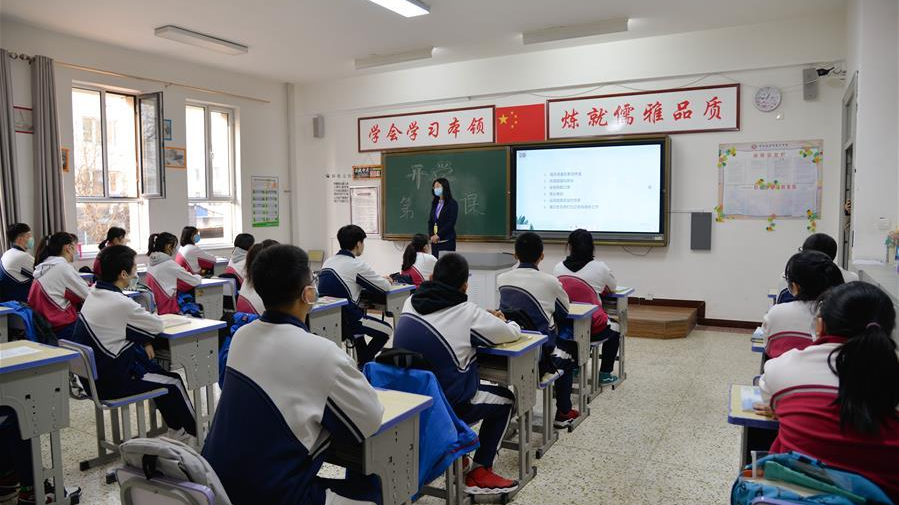 Editor's note:  Dr. Wang Yan is an associate research fellow at the National Institute of Education Sciences. The article reflects the author's opinions, and not necessarily the views of CGTN.

When I was young, I learned one word in Inner Mongolian from an essay, naadam, which means, games. It is the name of a traditional Inner Mongolian festival with people participating in all kinds of games. I was then fascinated by the sports and people's lives in the Inner Mongolia Autonomous Region - horse-riding, herding, wrestling. Since then, in my mind, the Inner Mongolians are bold, passionate and open-minded in character, shaped by their lives on the beautiful and vast grassland.

I was astonished when I read about opposition against bilingual education policy in the Inner Mongolia Autonomous Region. I asked my son, who is attending high school: "what do you think about the recent policy of teaching Mandarin in Inner Mongolia?" Rushing to leave home for school, he quickly answered: "They are Chinese, why shouldn't they learn Mandarin?" seemingly surprised at my question.

In the Universal Declaration on Cultural Diversity adopted in 2001, UNESCO recommends "intensive and trans-disciplinary learning" of at least a third modern language in a secondary school. Therefore, when pupils leave school, they can have a working knowledge of three languages – which should represent the normal range of practical skills in the 21st century.

According to the Declaration, all member states of UNESCO shall encourage linguistic diversity – fostering the learning of several languages from the earliest stage, wherever possible, at all levels of education, while respecting the mother tongue.

In today's world, with increasing student and labor mobility across regions within a country and across national borders, less people will be living and working in places where they were born. Rather, they travel, study and work in other places more and more frequently. This is a new normal of well-being and prosperity. 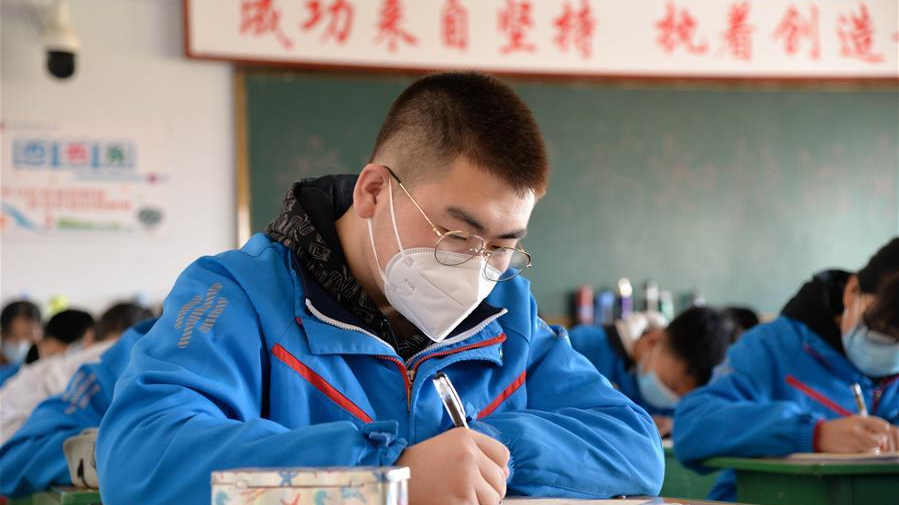 Students have a class at No. 6 high school in Hohhot, north China's Inner Mongolia Autonomous Region, April 26, 2020. The city's middle and high schools students have returned to schools. /Xinhua

Students have a class at No. 6 high school in Hohhot, north China's Inner Mongolia Autonomous Region, April 26, 2020. The city's middle and high schools students have returned to schools. /Xinhua

Study and working in other places will not only give them more opportunities for development, study and career, but also to enjoy the culture and life in a much larger world.

Yet, all these are based on their language proficiency and an understanding of the culture in those regions. Mastery of Mandarin will enable Inner Mongolians to engage in social and economic activities across China and benefit from more developmental opportunities not only in where they reside, but also nationwide.

These underpins UNESCO's advocacy for multilingual language policy – the early acquisition (in kindergartens and nursery schools) of a second language in addition to the mother tongue and future education in this second language at primary school level based on its use as medium of instruction. Thus, making people been able to use two languages for the acquisition of knowledge throughout the school course up to university level.

Language is a matter of practice. Realistically speaking, using indigenous language as medium of instruction and teaching Mandarin merely as a subject could hardly enable students to master Mandarin enough so that they could perform their work in many businesses and industries outside their hometown.

Language is essentially a tool/means for communication. The scope of a person's perspectives and activities largely depends on his or her language proficiency. Compare two persons who learn Chinese history in Chinese and Inner Mongolian, one who learn in Inner Mongolian might be able to understand it, yet the other who learn in Mandarin would be able to communicate what he learns with more people, including sharing the knowledge about history and culture of Inner Mongolia.

This is actually how language diversity is maintained and safeguarded. The transmission and dissemination of the ethnic history of culture relies on people who could not only understand ethnic language, but also national language and other languages.

My son, in his first essay in high school, wrote that his dream is to see the bigger world and enjoy the beautiful life in a large world with what he will learn. I hope, with the new bilingual policy, children of the Inner Mongolia Autonomous region will remain bold, passionate and open-minded in nature and could also better explore and enjoy work and life in a larger world, and communicate and spread their brilliant history and culture to people around the world.