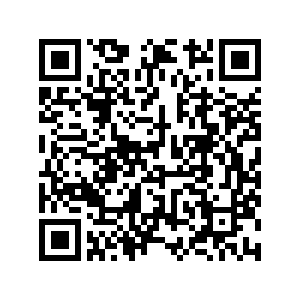 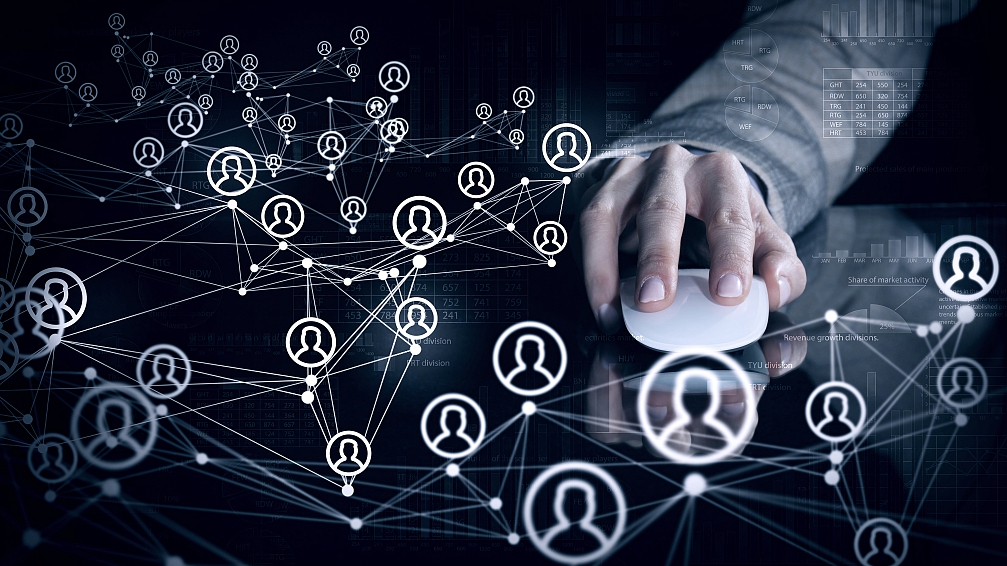 Chinese State Councilor and Foreign Minister Wang Yi announced an initiative on September 8 that has the potential of profoundly improving global digital governance. Named the Global Initiative on Data Security, it is a set of suggested protocols to make the digital environment secure by fostering cooperation among international players.

There is consensus in the international community – at least in theory – on respecting every country's physical sovereignty. Digital sovereignty, however, is yet to be comprehensively defined. Taking advantage of the ambiguity, a range of state and non-state actors continuously remain engaged in subverting the interests and data of other countries.

It is therefore imperative that uniform conventions be introduced across the world to discourage such attempts. The new initiative, in this regard, appears to take a cue from the multilateral global governance system that upholds some form of order.

The promotion of multilateralism is urgently needed to protect the rules-based international system in light of unilateral tendencies taking hold in some parts of the West. The U.S., in particular, is concocting cases against Chinese companies based on accusations that are not grounded in reality.

Today it is Chinese companies that are being hounded for challenging the long-held hegemony of American technology, tomorrow it can be with those of another country. The U.S. government is practically shaking the foundations of globalization by looking only inwards, all the while smearing its competitors.

This is happening as we move to an age of accelerations as defined by technology pundits and based on Moore's Law: every two years or so, computers see a doubling of their capabilities.

As a consequence, the frequency of encountering unforeseen challenges will keep on increasing. But with joint efforts like the new initiative, one can use the collective human intelligence to tackle problems that did not exist, say, just a year ago.

The bifurcation between the real and virtual worlds is on the verge of fading. Everything from buying groceries to testing gigantic airframes is now digitized. On one hand, where this phenomenon enhances the importance of investing in digital technologies, it also raises concerns about the security of data.

Like everyone else, cybercriminals are taking full advantage of globalization. They operate while being location independent and geographically dispersed. Even co-located groups can create transnational effects to which all states remain equally vulnerable.

In such situations, the new initiative proposes evidence-based handling of data security. If countries shy away from sharing evidence on perceived threats, flurries of accusations and counter-accusations will continue as they do today. And if it gets worse in the future, there is a serious risk of a complete breakdown of communication channels. 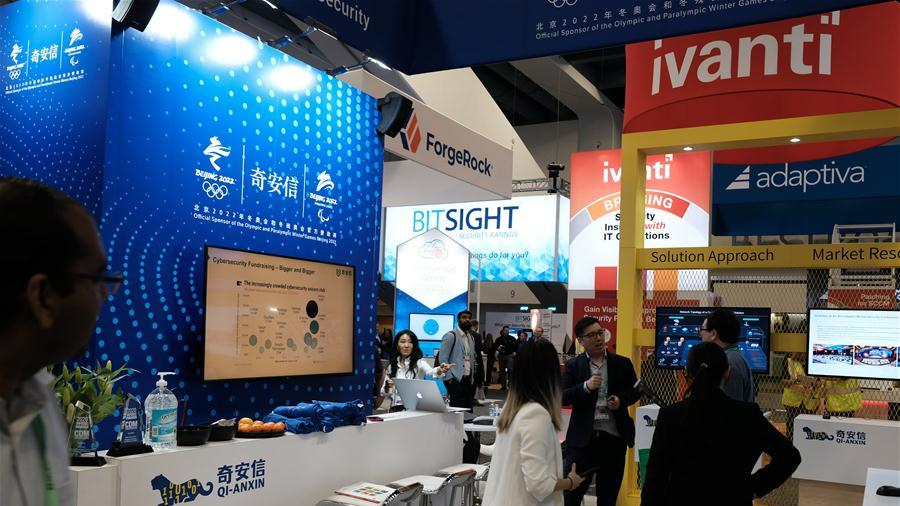 A booth of Chinese leading security firm Qi An Xin Group is on display at the RSA cybersecurity conference in San Francisco, the United States, February 25, 2020. /Xinhua

A booth of Chinese leading security firm Qi An Xin Group is on display at the RSA cybersecurity conference in San Francisco, the United States, February 25, 2020. /Xinhua

Politically motivated actions not only create hurdles in technological progress but can also reverse the achievements that have already been made. Eric Schmidt, the ex-Google CEO, famously predicted that the internet might split into two this decade. But we should not let this happen in any case because with everything moving to the cloud, we risk dividing humanity into two.

At the same time, as the new initiative suggests, abiding by local regulations is a must for maintaining a law-based international system. Since the world is not a homogeneous mixture of people and cultures, laws are made according to the situation and conditions of every country.

When Chinese tech companies operate in various parts of the world, their primary concern is to have a thorough understanding of local laws and make all efforts to abide by them. The storm against them in the U.S., for example, is not finding traction in rational circles because the companies have been abiding by all regulations.

These enterprises have also been respecting the data sovereignty of U.S. citizens, which is exactly what the new initiative encourages. According to the initiative, states should respect the sovereignty, jurisdiction and governance of data of other states.

While Chinese apps are being accused merely of the "possibility" of manhandling the data, American platforms like Facebook have been convicted several times of data and privacy breaches. The Cambridge Analytica saga and the present inability of the social media giant to check political misinformation prove that Facebook is so huge and ungovernable that it has become a threat to the U.S. government.

In the absence of a universal framework for data protection, only profit-hungry corporate entities or rogue elements inside and outside governments will reap technology's rewards. The sufferers will be the consumers who are supposed to be the ultimate beneficiaries.

As the new initiative finds support among other countries in the coming days, it will serve as a guiding document in building a cooperative and secure digital environment.