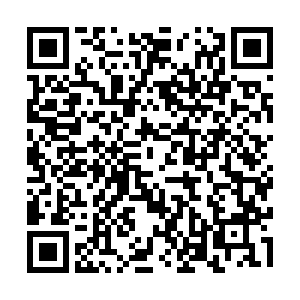 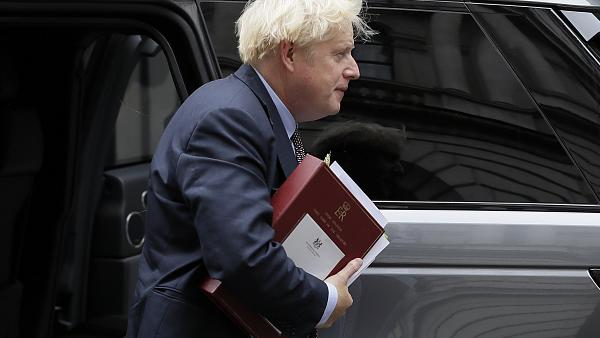 As Brexit negotiations reach a pivotal phase, Boris Johnson's Conservative government has sought to pre-empt elements of a contingency mechanism by selectively "opting out" of clauses within the agreement. The move has been met with an ultimatum from the European Union (EU) and consternation in parliament, but what is driving this high-stakes approach?

One of the main post-Brexit stumbling blocks is Northern Ireland's relationship with the EU. The government and Unionists in Northern Ireland vehemently believe that Northern Ireland should be treated in the same way as Great Britain. Unlike the rest of the UK though, Northern Ireland shares a border with EU member, Ireland. This border has been open since the Good Friday Agreement between the Republic of Ireland and the UK government.

The EU wishes to see different rules for Northern Ireland while the UK believes that some light-touch border controls must be in place in order to allow freedom of movement between Great Britain and Northern Ireland.

An agreement has been signed between the EU and the UK regarding border arrangements, this bill is seen as a temporary measure, in place until a wider UK-EU trade agreement or a "hard Brexit." The UK government does not wish to see the contingency elements of this agreement be enforced so it has tabled a motion, the "Internal Market Bill," which seeks to unilaterally override elements of the "Northern Ireland Protocol."

During questions to the secretary of state to Northern Ireland earlier this week, Brandon Lewis confirmed that the bill would, "in very specific and limited ways" break international law. 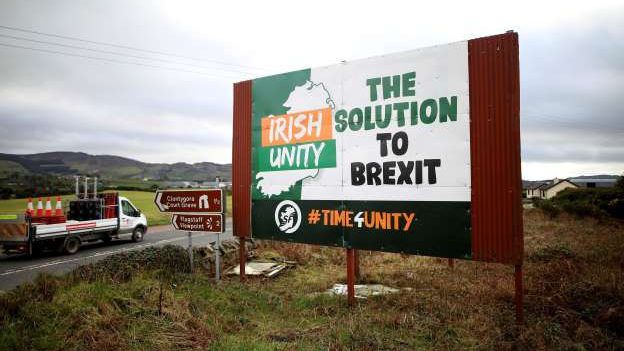 Motorists pass an anti-Brexit poster close to the Irish border, beside the town of Newry, Northern Ireland, UK, February 1, 2020. /AP

Motorists pass an anti-Brexit poster close to the Irish border, beside the town of Newry, Northern Ireland, UK, February 1, 2020. /AP

The reaction to this, was swift and fierce. Former British Prime Minister John Major stated that, "For generations, Britain's word – solemnly given – has been accepted by friend and foe. Our signature on any treaty or agreement has been sacrosanct." Going further by arguing that proceeding could lead to the UK losing "something beyond price, that may never be regained."

Sir John's warning was joined by two other former Conservative Party leaders, Theresa May and Michael Howard speaking from both the House of Commons and the House of Lords.

While it remains unclear, there is every chance that this could be a negotiating tactic from No. 10 Downing Street. The UK had refused an extension to Brexit negotiations, in light of the disruption caused by COVID-19, preferring to maintain pressure in order to secure a deal.

If the UK were to enact the amendment to the agreement, it would almost certainly lead to a "no deal" with the EU, and lengthy legal proceedings between the two parties. In effect though, the UK government has created an obstacle which it can remove at will.

The government has expended much political face in tabling the motion, but crucially it has given itself a graceful exit. The amendments would only take effect in the event of a "no deal." Therefore, if the UK were to offer to withdraw the bill, in exchange for a rewording or concession from the EU, it could do so and claim that the bill was simply a contingency in itself, for unfavorable outcomes it had always wished to avoid.

The stakes of such Machiavellian maneuvering are high though. EU Commission President Ursula von der Leyen remains "very concerned" by the developments and that it "undermined trust" between the UK and the EU.

Beyond UK shores, U.S. House Speaker Nancy Pelosi also warned the UK that there is "absolutely no chance of a U.S.-UK trade agreement if the UK undermines the Good Friday Agreement."

The other risk is the move is not backed by the Members of Parliament (MPs) or an amendment is tabled. Theresa May had also tried a similar tactic by offering the EU a bleak "hard Brexit" vision, with the view to revising it down to something mutually palatable. What transpired however, was a backlash from more moderate "Brexiteers" and former "Remainers." This was followed by dismay from more hard-line Brexiteers, as the official UK position softened.

There is no question that Boris Johnson is trying to thread the eye of the needle with such a move. Placing Britain's reputation for a rules-based order on the line, as well as the prospect of significantly damaged international relations is a high-risk strategy.

Gaining support from MPs will also be a hard task. The legacy of the events leading up to the invasion in Iraq in 2003 lives long in the Westminster memory and MPs will be keen to not be found on the wrong side of international law, irrespective of the degree.