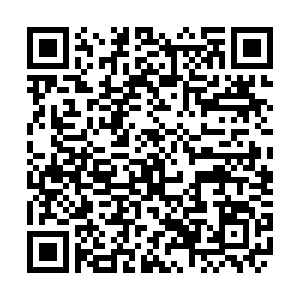 Life has changed dramatically in 2020, but in Brexitworld it could almost be 2019 all over again: London and Brussels at each other's throats, the British prime minister under fire and the possibility of a no-deal end to the UK-EU relationship approaching fast.

The UK left the EU on January 31 of this year, but little has changed during a transition period in which talks over a trade deal have spluttered. And after this week's spats, threats and seemingly fruitless talks, the chances of a trade deal being agreed and ratified before the end of 2020 look as distant as ever.

Prime Minster Boris Johnson's latest ploy – putting forward an Internal Market Bill that would undo parts of the Withdrawal Agreement, a deal he agreed and signed less than a year ago – appears to have angered just about everyone involved.

From Brexiteers and former prime ministers to EU officials and Democrats in the U.S. Congress, the backlash over plans to override parts of the exit agreement that relate to trade between Northern Ireland and the rest of the UK has been intense.

The government's most senior legal adviser, Jonathan Jones, resigned in protest and the EU has threatened legal action unless the Westminster government – which may in any case struggle to pass the legislation – changes course by the end of September, describing the plans as an "extremely serious violation of the Withdrawal Agreement and of international law." 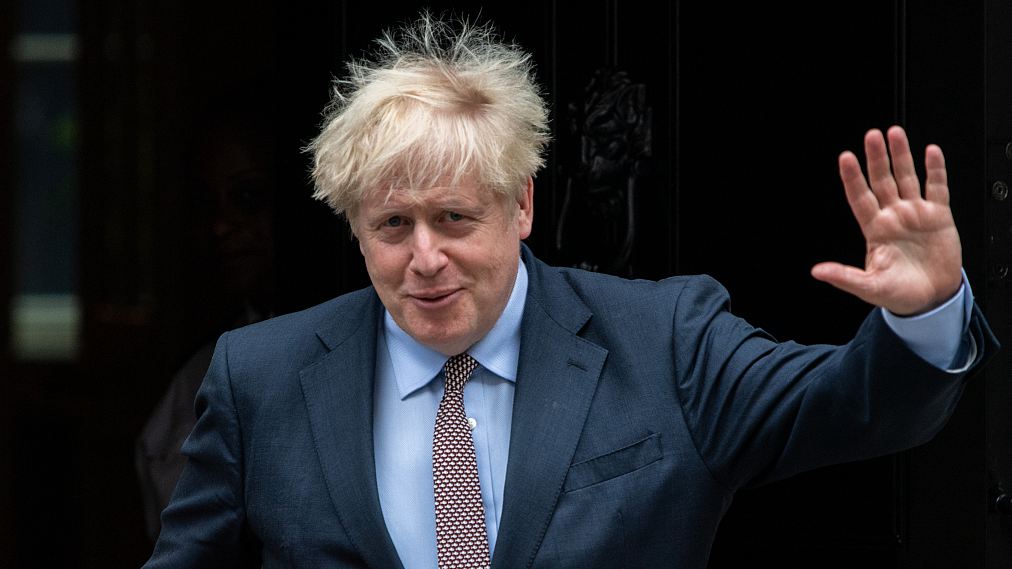 Why the UK government decided to take an approach its Northern Ireland secretary, Brandon Lewis, conceded would break international law in a "specific and limited way" is open to debate.

It certainly hasn't improved the UK's status as a trusted partner, though a trade deal with Japan was agreed on Friday, and if it were simply a "tidying up" exercise, as the government claims, there is an existing mechanism to address such concerns.

The move also risks undermining a trade deal with the U.S. if the bill is judged to threaten the Northern Ireland peace process, as well as an agreement with the EU.

Johnson may be trying to leverage the EU into concessions, but the hardball approach hasn't gone down well with the world's biggest market; or he may even have decided that a no-deal exit, which he described as a "good outcome" for Britain this week, is now inevitable.

There have also been suggestions the UK hoped to push the EU into ending talks, but while there were reports that the bloc's chief negotiator, Michel Barnier, considered pulling out in recent days, ultimately the EU still wants a deal. 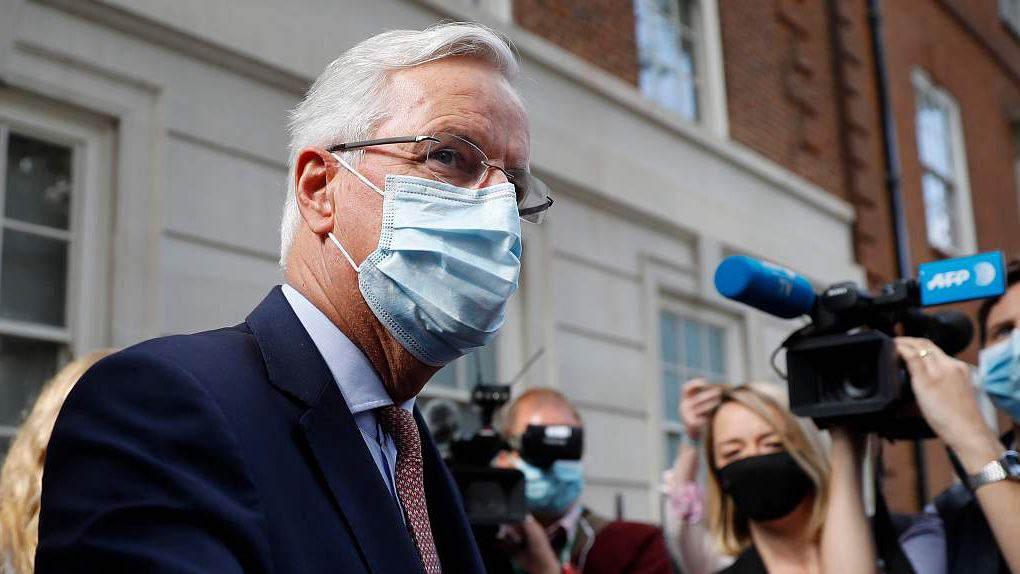 Discussions continued through the week and are scheduled to restart in Brussels on Monday, though there's little sign of progress on key issues like access to UK fishing waters, labor standards and state aid rules.

So can agreement be found despite the increasingly poisonous atmosphere?

Johnson has set a deadline of the October 15 EU Summit for a deal to be signed, saying both sides should walk away and prepare for a no-deal exit if there is no agreement by then.

The frustration expressed publicly on both sides, let alone the lack of concrete progress, suggests the odds on a deal being agreed in the next month are widening fast.

But the same was said as the two sides faced off before last year's Withdrawal Agreement – the one Johnson gave ground on to strike, and the UK is now seeking to partially override – was signed. As long as talks continue, a glimmer of hope for a deal remains.