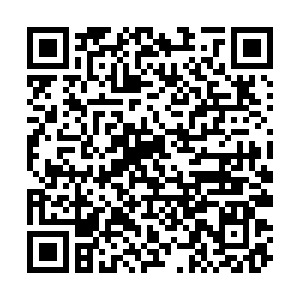 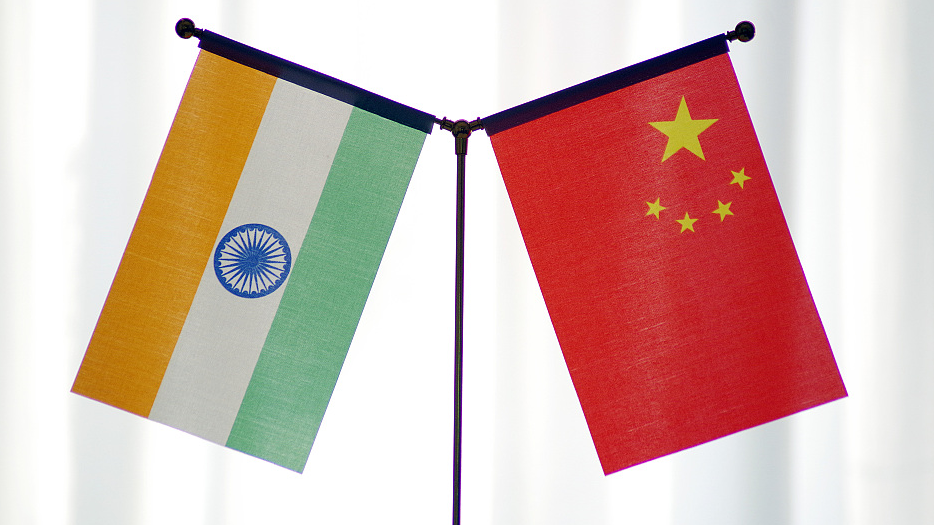 The Chinese and Indian foreign ministers released a joint statement on September 10 following talks in Moscow, where they had both traveled to attend functions related to the Shanghai Cooperation Organization (SCO).

Five points were agreed upon, the first and most important being that "The two ministers agreed that both sides should take guidance from the series of consensus of the leaders on developing India-China relations, including not allowing differences to become disputes."

This tacitly acknowledges that the core of their differences aren't military or even economic, but political.

In the absence of political cooperation, differences of viewpoints dangerously risk becoming disputes, which in turn could quickly evolve into regional crises as the world has seen over the summer along the Line of Actual Control (LAC) separating the two BRICS and SCO partners. Earlier this week, Indian forces even discharged their firearms for the first time in nearly half a century after trespassing across the LAC.

I asked in my opinion piece for CGTN, "Is PM Narendra Modi losing control of the Indian military?" The reason why such a question came to my mind was that the Indian leader had met with Chinese President Xi Jinping on several high-profile occasions, both in each other's nations and also in third countries on the sidelines of various events. It didn't make sense why the Indian military would defy the hard-earned friendship forged by these two leaders and their nations by firing so-called "warning shots" at Chinese troops.

It might never be known for sure exactly what the Indian side was thinking at the time and who on that side of the border was ultimately responsible for bringing the two countries to the brink of war, but what's evident is that the political will still exists among both of them to de-escalate the situation. This is important since many observers weren't sure what Prime Minister Modi's strategic calculations had become after his country so unexpectedly started behaving aggressively against China in spite of his friendship with President Xi. 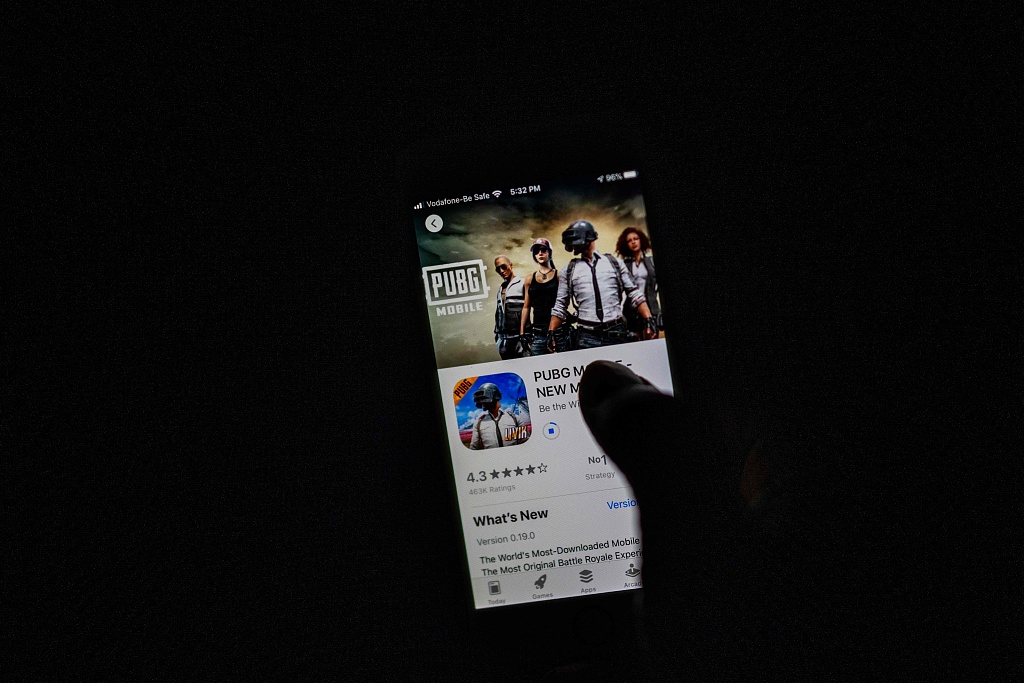 For the time being, at least, the world can breathe a sigh of relief since the Indian leader seems to have finally remembered all that he and Xi invested so much time, thought, and effort into building over the past six years.

This explains the surprise de-escalation agreement that was made between the two countries, as well as the other four points of the aforesaid document relating to a quick disengagement, abiding by relevant existing agreements, maintaining communication, and confidence-building measures.

Seeing as how the core of their dispute was ultimately revealed to have been political and not military, it means that the success of the agreement between China and India or lack thereof will also be dependent on political calculations. Since it was India that was responsible for this rapid downturn in bilateral relations, the onus falls on it to ensure compliance with the accord. Correspondingly, the political decision to engage in military de-escalation shouldn't be used as the pretext for advancing economic "decoupling" like some Indian forces have been lobbying for.

Prime Minister Modi must hold firm to his commitment to peace, having already been courageous enough to defy the jingoists in his military and elsewhere who were braying for another bloodletting on the border. After seemingly asserting his control over the military, at least for the time being, he must now ensure that those political and economic forces who want a prolonged "cold war" with China are also unable to meddle in bilateral relations. This means sending a strong message that India wants to return to the pre-crisis status quo.

As the saying goes, many things are easier said than done, but in this case it's really not all that difficult to go back to how things used to be. Having committed to peacefully resolving the border issue, the next step upon completion of that noble goal should be to implement confidence-building measures between China's and India's economies, such as reconsidering the decision to ban many Chinese apps. That would help return the two countries back to the trajectory of integration instead of "decoupling," which would in turn strengthen strategic stability between them.