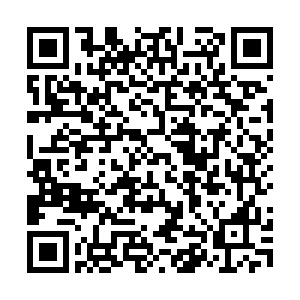 According to Zhao, Premier Li will deliver an address and have discussions with the business leaders attending the meeting.

The WEF, a non-profit foundation based in Geneva, was conceived by Dr Klaus Schwab in 1971.

The forum is best known for its annual meeting at the end of January in a mountain resort in Davos. In 2007, the foundation established the Annual Meeting of the New Champions, also called Summer Davos, a gathering held annually in China and alternating between Dalian and Tianjin.

The history between WEF and China can be traced back to 1979, when the "European Management Forum," the WEF's former name, officially set up a cooperative relationship with China.