Chow Mane: Rapping and cooking his way to stardom
By Mark Niu 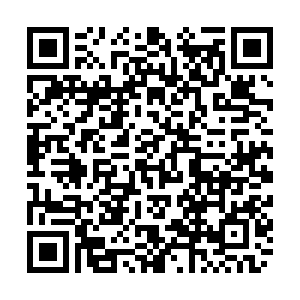 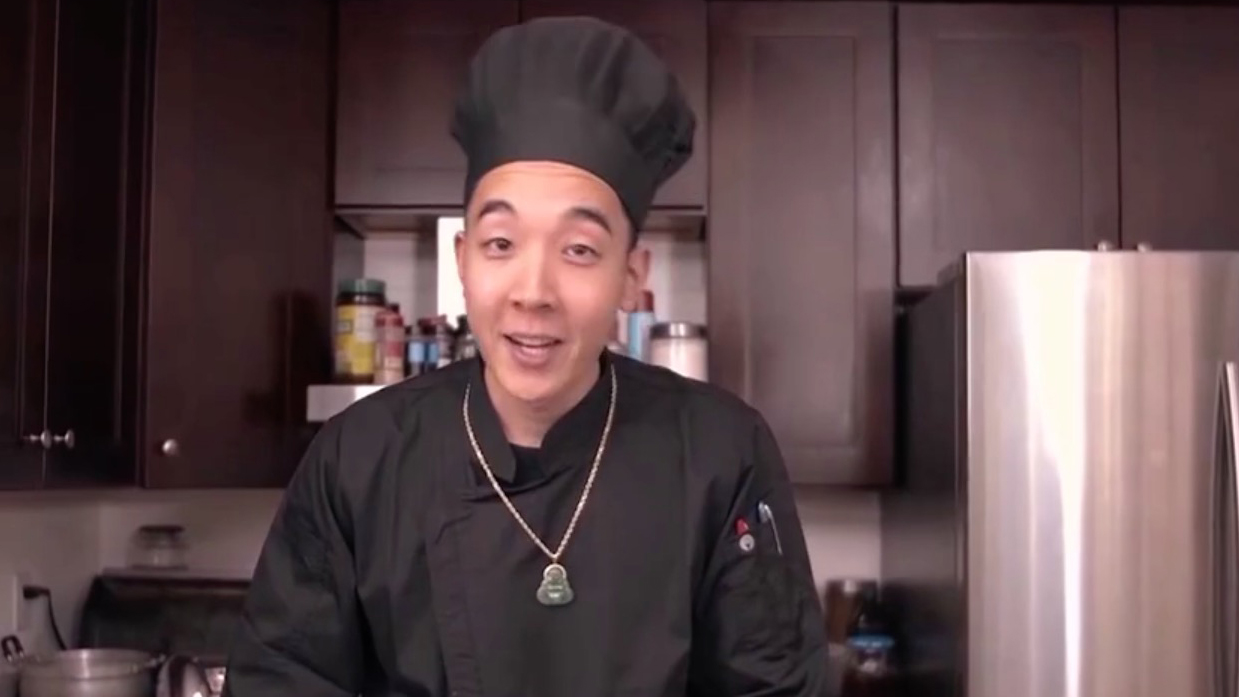 If you watch his videos, you'll see him having a lot of fun. Perhaps too much fun.

Partying, dancing, surrounded by beautiful women, and rapping with language that would certainly make most parents blush.

But Charles Yan, also known as Chow Mane, says his parents understand it's all part of being an artist. And there's definitely more than meets the eye to this fun-loving 25-year-old half Chinese-American, half Vietnamese-American rapper.

Born in the city of Salinas, California, Yan is a graduate of the prestigious University of California-Berkeley, and worked for the tech giant Oracle before he decided to devote himself to music full time.

He puts a lot of humor in his videos – poking fun at both the stereotypical Southern California Asian girl in his video Asian Baby Girls and San Francisco Chinatown gangsters in his video Chinatown.

But there's one thing you may constantly see in his videos – food – lots of Asian food.

I caught up with Yan at his house in San Francisco, where he whipped up some braised pork (Hong Shao Rou) for me.  It was delicious.

In his video collections, you'll even find cooking demos.

"A big part of my life is cooking and eating. Like I said, I base my music off my own experiences, and what I do every day and if cooking is a part of it.  Then I'll sprinkle that in here and there," said Yan. "I guess food is such a big part of my life. I think even in like Asian and Chinese culture in general, sharing food and cooking for others is such an intimate form of friendship and family and camaraderie. I want music to do the same thing. Bring people together."

Yan actually spent a good part of his life growing up and helping out in his grandmother's Japanese restaurant.  He captures part of that nostalgia in his song "Mooncakes" where he touches on his dad's side of the family, who are refugees from Vietnam and ethnically Chinese.

"They all fled to Vietnam during World War II when Japan attacked China and they stayed in Saigon for a long time in that little Chinatown area. And basically after during the war, they tried to escape on a boat and made it all the way to America," said Yan. "A few days into the trip they were attacked by Malaysian pirates I think and that was pretty common back then, since there were so many boats filled with people and all their possessions and jewelry and everything."

Fortunately, his family was able to survive. It's a story he's only made a brief mention of in his song. But he does leave open the door for further exploring that subject in the future.

Chow Mane is taking on some other serious subjects. He's currently working on a collaboration with Chinese American rapper Jason Chu from Los Angeles. That project is called, "Go Back to China," which begins with: "They said chink go back to China. I stay right here. Told my mama I'm a fighter in my jet-black hair. Growing up I heard them jokes but I shed no tear."

Yan explained how the idea came about.

"We were just talking at how there were a lot of attacks on our elders. And especially with the COVID-19 stuff happening right now," said Yan, adding "'go Back to China' is something we've heard in just being Asian America, regardless of whether you are Chinese or not growing up in areas that aren't particularly Asian dominant.  So it's kind of taking that sentiment that we've heard of, then flipping it on its head."

Yan admits Asian American artists are often viewed as being less marketable in the music industry. But he believes that's only made Asian American audiences hungrier to find music they can relate to.