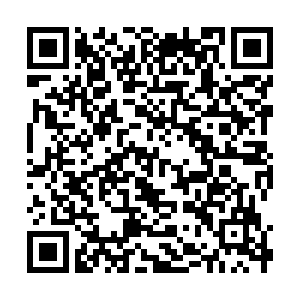 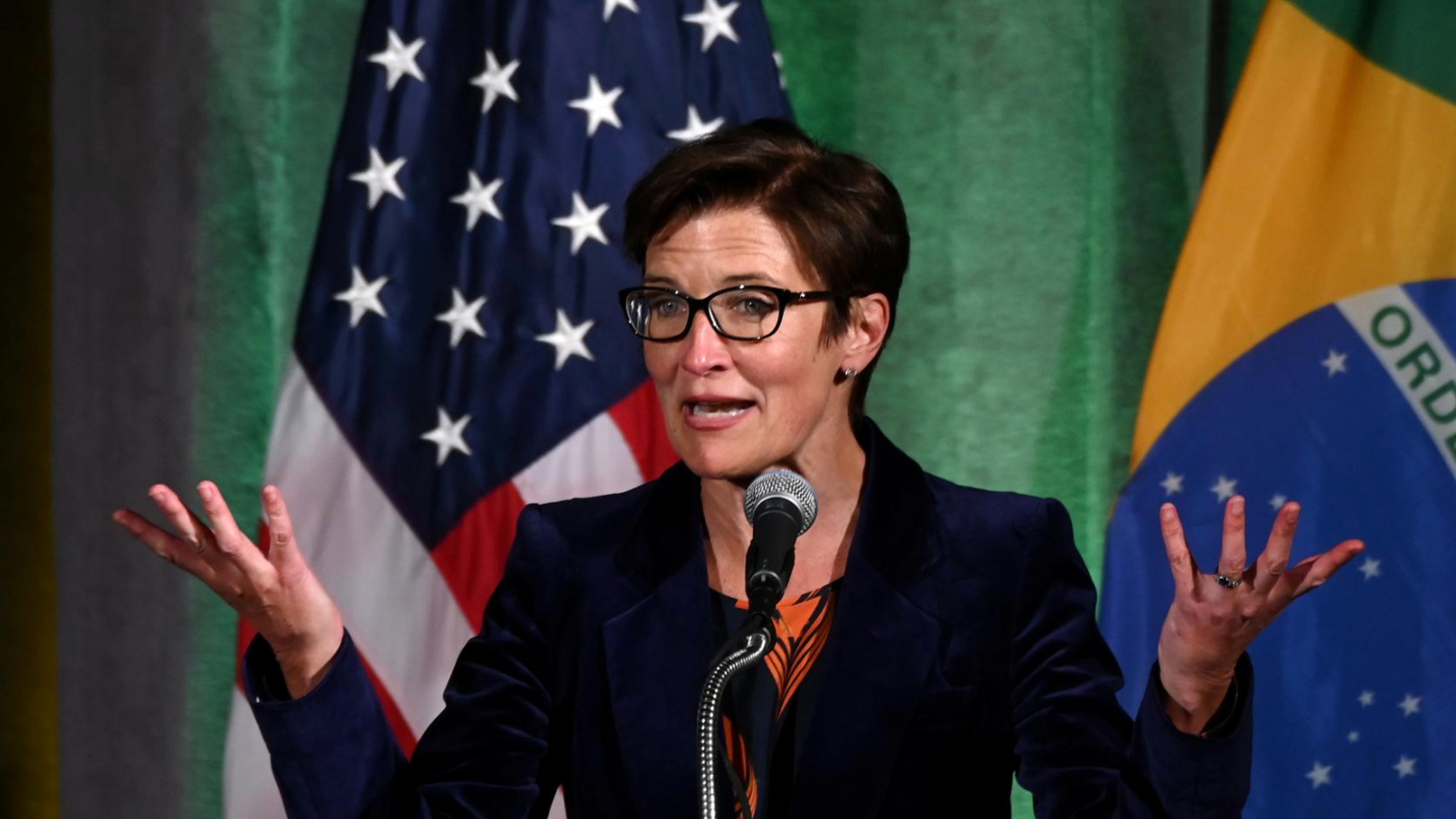 Citigroup's Jane Fraser will become the first woman to lead a major Wall Street firm after the banking giant on Thursday picked her as its next chief executive officer.

Fraser is set to take over the top job in February, replacing Michael Corbat who will retire.

Her appointment was touted on social media for shattering Wall Street's glass ceiling and comes amid intensifying focus on the need to diversify American corporate leadership in the aftermath of the "Me Too" movement on workplace equity and mass protests in the U.S. for racial justice.

"Jane Fraser's appointment is an historic moment for women," Texas Democratic Representative Al Green said on Twitter. "But we still have a way to go to achieve diversity & inclusion that captures the whole of our nation."

In April 2019, Green pressed Corbat and six other Wall Street CEOs at a congressional hearing, asking the seven white men if they foresaw a successor who was a woman or a person of color -- none raised his hand.

Fraser, who has served as president and CEO of Citigroup's global consumer banking since 2019, will join the board of directors immediately, the bank said. She has held prior roles for Citi in Latin America and in investment banking.

"I am honored by the Board's decision and grateful to Mike for his leadership and support," Fraser, 53, said in a press release.

"Our balance sheet is strong and our commitment to serving our clients and communities is even stronger. I will do everything I can to make all our stakeholders proud of our firm as we continue to build a better bank and improve our returns."

The move comes as Citi pivots to a more challenging operating environment as large banks set aside billions of dollars to cover the potential for bad loans due to the coronavirus.

Her appointment to the top job had been telegraphed from her prior promotion in October 2019 to president and head of global consumer banking. Senior women at JPMorgan Chase also are in line to potentially succeed Jamie Dimon, who is expected to retire in the coming years.

The Scottish-born Fraser joined Citi in 2004 after earlier roles at Goldman Sachs and McKinsey & Company. She has spoken openly about being a working mother in finance, recounting in 2016 how she worked part-time at McKinsey.

Having children "humanized me," Fraser said in the 2016 appearance at the Americas Society. "There is nothing like having children to help you understand where your priorities are."