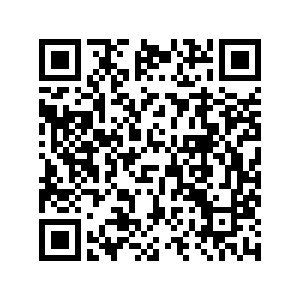 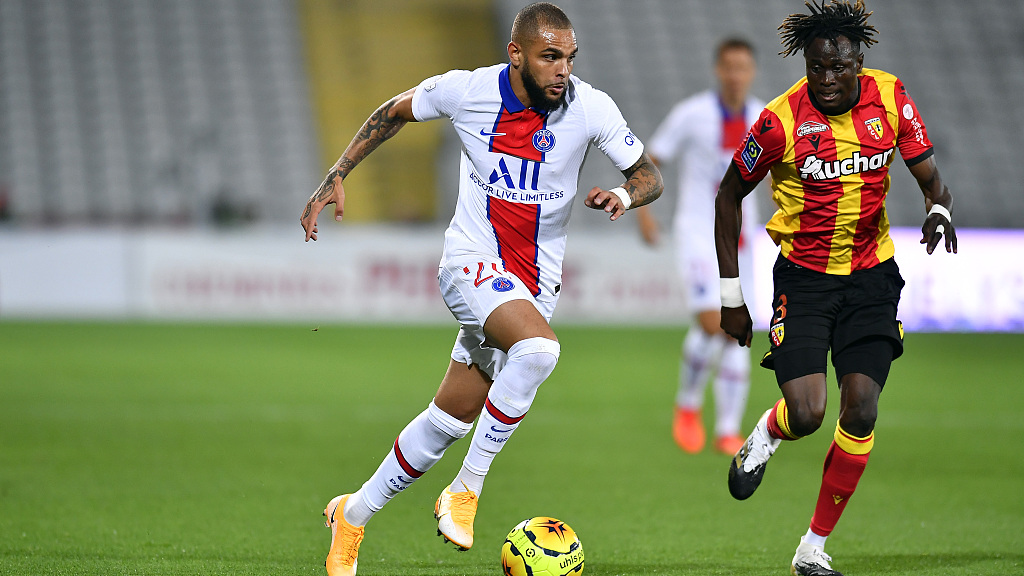 Players of Paris Saint-Germain and Lens in action during the Ligue 1 match in Lens, France, September 10, 2020. /VCG

Players of Paris Saint-Germain and Lens in action during the Ligue 1 match in Lens, France, September 10, 2020. /VCG

French champions Paris St Germain, missing several players who tested positive for COVID-19, lost 1-0 at RC Lens in their first Ligue 1 game of the season on Thursday after a terrible error by goalkeeper Marcin Bulka.

PSG came into their first match of the new domestic season with seven of their star players missing after testing positive for coronavirus, including Neymar and Kylian Mbappe.

They started the match with their third-choice goalkeeper Marcin Bulka and it was the 20-year-old who handed Lens the win with an awful blunder 11 minutes after the break.

Under no pressure and trying to play out from the back, Bulka slid a weak pass towards Marci Verratti that was snapped up by Ignatius Ganago, who slammed home what turned out to be the winner from close range.

Lens were playing their first home game back in the top flight after five years in Ligue 2 and they were able to enjoy the moment with 5,000 fans who were allowed into their stadium as part of an easing of coronavirus restrictions in France.

PSG take on arch-rivals Marseille at the Parc des Princes on Sunday before another home match with Metz – which was their original opening fixture – on Wednesday and a trip to Nice the following Sunday.