European countries are 'returning to the Indo-Pacific'
Lan Shunzheng 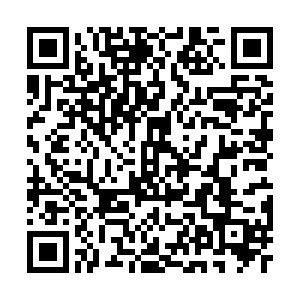 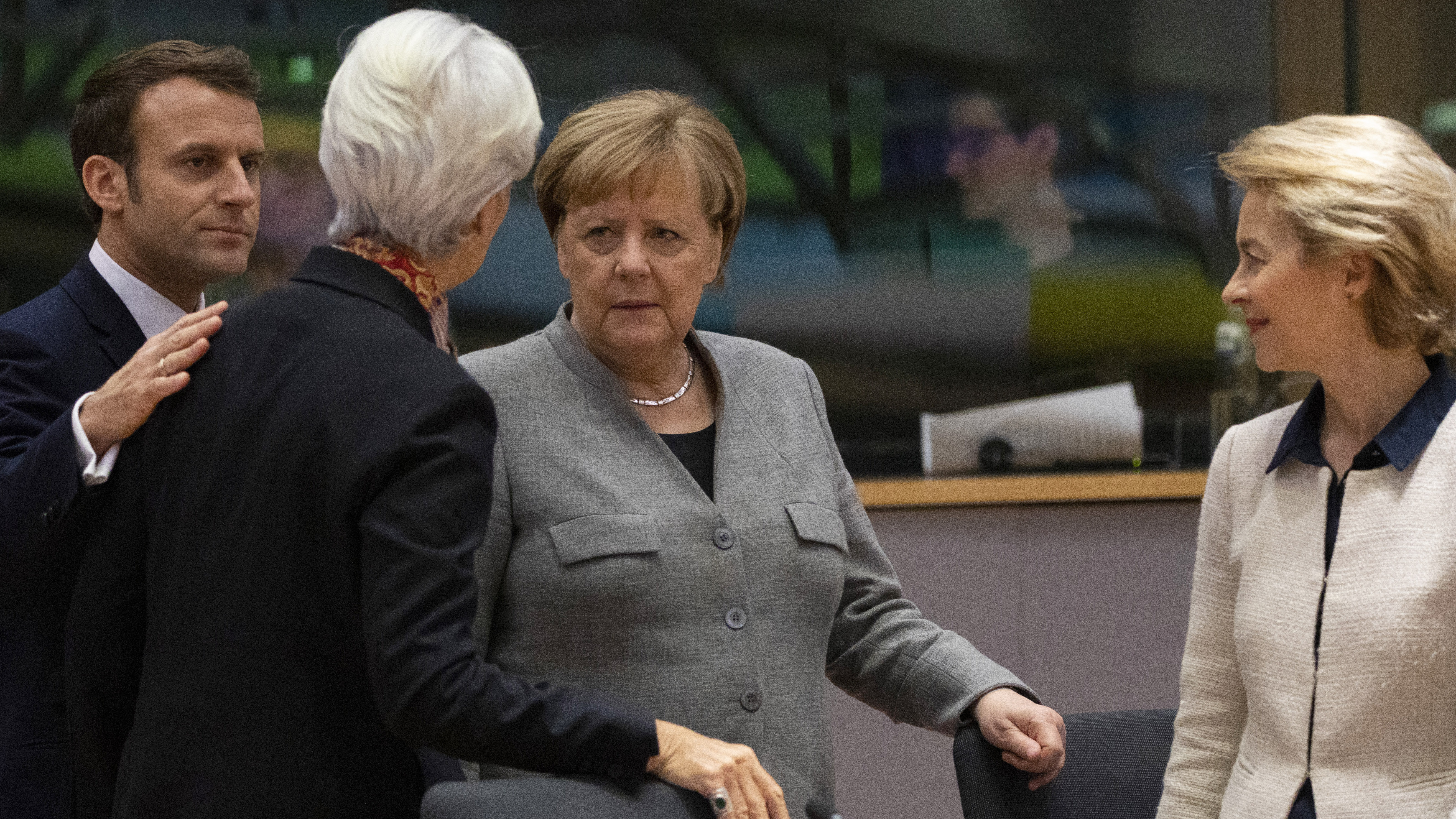 As is known to all, the "Indo-Pacific strategy" has been developed in recent years by the U.S. with one objective: to check China's growing clout in the region. But many countries are focusing in this region. As the Indo-Pacific region becomes the focus of the world economy and global geopolitics, some European countries have realized that the European security and Europe's ability to continue to play a role in the whole world, largely depends on its sustained and effective influence in the Indo-Pacific region. For this reason, European countries have been trying to explore and formulate the "Indo-Pacific strategy" in the best interests of themselves.

Among European countries, France is more active in "returning to the Indo-Pacific." In 2008, France's White Paper on National Defense and National Security pointed out that France should look to the entire Indian Ocean and East Asia. After Emmanuel Macron was elected president, he paid more attention to the geo-strategic posture of India and the Pacific and began to adopt the strategy of "smart engagement" to protect France's national interests in the Indo-Pacific region and restore its status as a great power there. 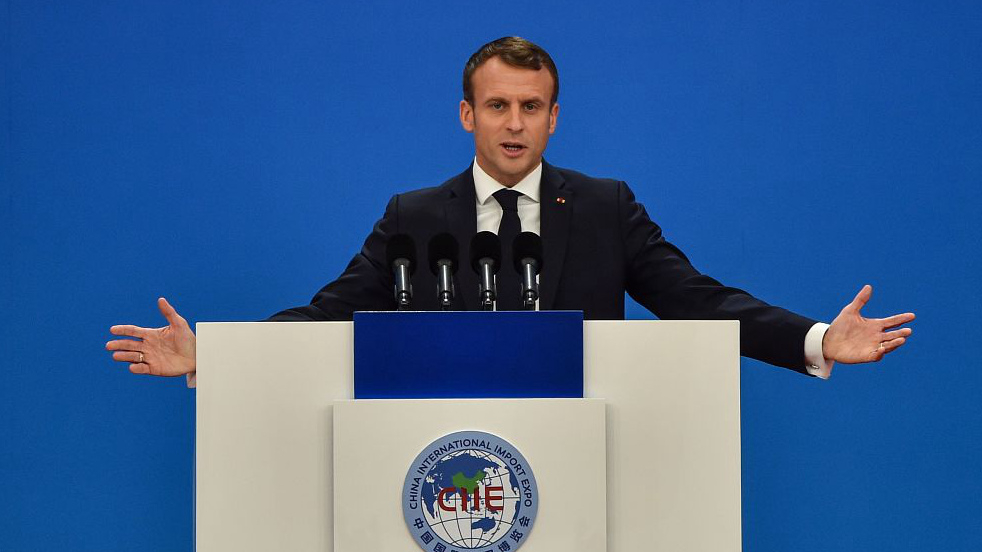 On the one hand, the strategy actively develops bilateral strategic partnerships with China, India, Australia and other regional countries; on the other hand, it expounds France's views and propositions on regional hotspot issues to enhance its regional presence, such as proposing the establishment of a "Paris-Delhi-Canberra new strategic axis" in the Indo-Pacific region to jointly safeguard the rule-based regional order in 2018. In May last year, the French Ministry of Defense also published a report entitled "France's Defense Strategy in the Indo-Pacific," comprehensively discussed the security situation and France's strategy in the region.

For the UK, India has been an important part of its "global Britain" strategy. Under this idea, Britain's strategic objectives in Indo-Pacific mainly include firmly returning to the east of Suez Canal to manifest and strengthen Britain's security presence in the Indo-Pacific and reaching trade agreements with major economies in the region to prepare for the post-Brexit era and offset their strategic losses in Europe. From Britain's point of view, India can become an important strategic fulcrum and reliable cooperative partner.

Cooperation between the UK and India meets the demands of India's eastward advance strategy.

Meanwhile, the Japanese government has been pursuing the goal of a "free and open Indo-Pacific" since 2016. Britain has a long history with Japan. Therefore, in recent years, cooperation between Britain, India, and Japan on Indo-Pacific affairs has been heating up. 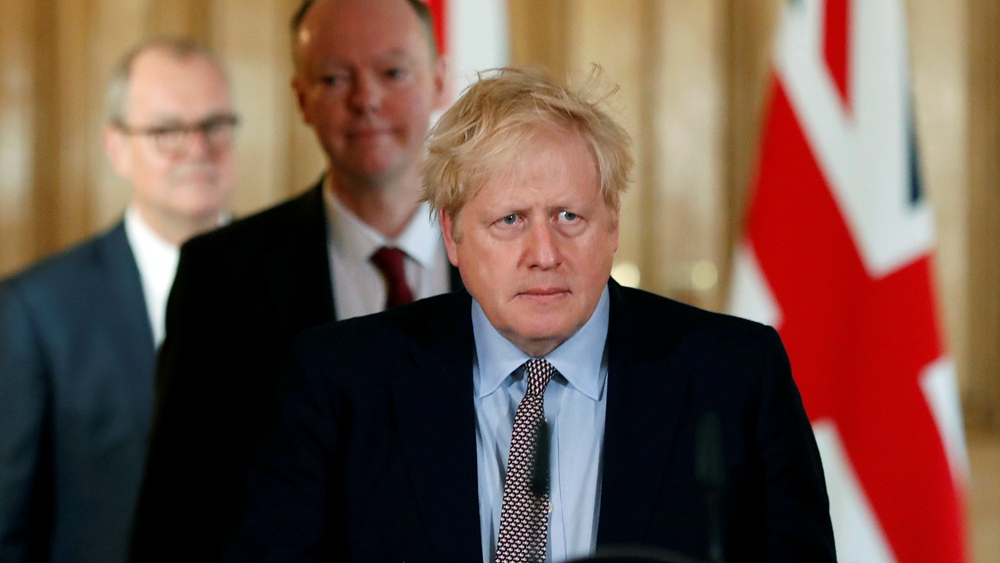 As for Germany, its interests are similar to those of the UK and France, and its attitude towards the Indo-Pacific region is relatively consistent. Analyzing the subsequent statements made by the German side around the guidelines, it can be seen that Germany's "Indo-Pacific strategy" has two sides. The German foreign minister Maas claims that Germany's prosperity and geopolitical influence in the future will be dependent on the cooperation of countries in Indo-Pacific, and that Germany wants to help to "reinforce the idea of a multipolar world in which no country has to choose between two poles of power." Maas did not name names, but German newspaper Die Welt said he was referring to the United States and China.

According to the report, the German government has firmly rejected U.S. President Donald Trump's repeated call for Western countries to decouple from China and choose a side between the two countries. Germany is maintaining close economic ties with China and the government is hoping to protect Germany's economic interests. With relations between Germany and the United States at their lowest point since the Second World War, Maas's speech indicates that Germany will not follow America's lead in Indo-Pacific affairs to antagonize China. But Le Monde also noted that even though China is Germany's most important trading partner, Berlin wants to diversify its relations and reach more free trade agreements.

Recalling that in November 2019, German Defense Minister Annegret Kramp-Karrenbauer declared that Germany's partners in the Indo-Pacific, including Australia, Japan, South Korea and India, were feeling "it is time for Germany to send a signal to be present in the region along with our allies," it can be inferred that China wouldn't be Germany's sole focus in the region.

To sum up, as Germany and other European countries begin to "return to the Indo-Pacific," the situation in that region will become more complicated in the future.