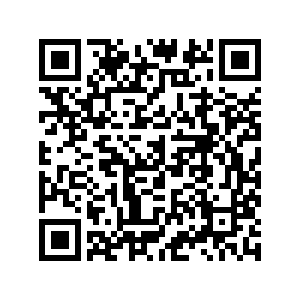 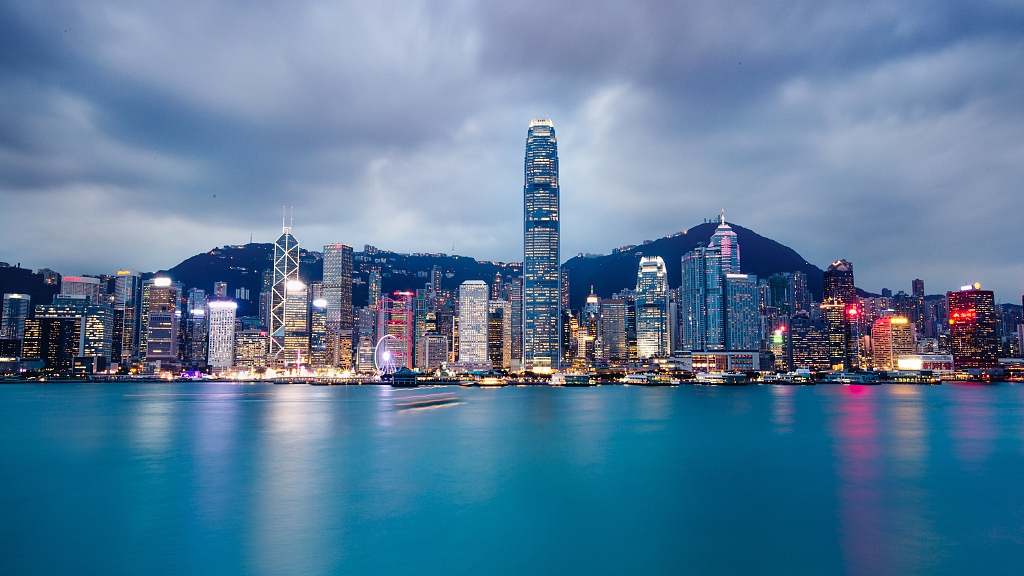 China's Hong Kong Special Administrative Region (HKSAR) took the top place in the ranking of the world's freest economy, according to the annual report released by Fraser Institute.

Among the five assessment areas, Hong Kong was ranked top in "Freedom to Trade Internationally" and "Regulation".

"This is an unambiguous recognition of Hong Kong's long-standing and steadfast commitment to building a free economy with a level playing field," according to a spokesperson of the HKSAR government on Thursday evening.

"Free market principles have long been essential considerations of our policies and the cornerstone of the Hong Kong economy. We are fully committed to upholding Hong Kong's institutional strengths", the spokesperson said.

Meanwhile, the spokesperson pointed out that Hong Kong is poised to be both a promoter and a beneficiary of important national development strategies such as the Guangdong-Hong Kong-Macao Greater Bay Area and the Belt and Road Initiative, adding that "we have every confidence in Hong Kong's long-term economic development."

The Fraser Institute is a research and educational organization based in Canada, and the organization introduced that its 2020 Annual Report is the world's premier measurement of economic freedom.