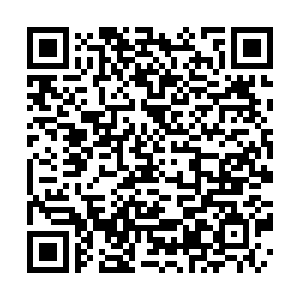 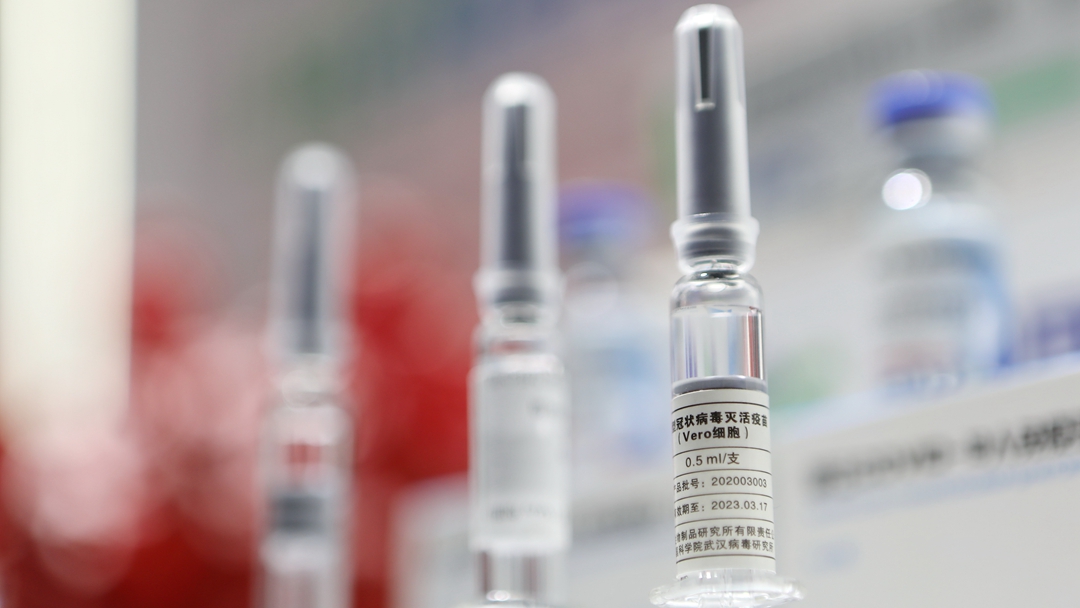 Hundreds of thousands of people have been given two Chinese COVID-19 vaccine candidates as part of an emergency program, without a single case of infection or adverse effects, a senior official of a state-owned vaccine developer has said.

The two vaccines, developed by China National Biotec Group (CNBG), are expected to enter the market as soon as this December, and two shots will cost less than 1,000 yuan (about 146 U.S. dollars), said Zhou Song, the company's general legal counsel.

They are still undergoing phase three trials for safety and efficacy - usually the last step before regulatory approval - in more than 10 other countries, including the United Arab Emirates, Bahrain, Peru, Morocco, Argentina, and Jordan, since the epidemic has been basically put under control in China.

The two vaccine candidates, together with another one developed by Beijing-based Sinovac, have been approved for civilian emergency use after reliable results in phase one and phase two trials.

The emergency program began in late July, allowing "high-risk" groups, such as medical workers, diplomats, and people who traveled to foreign countries still struggling with the pandemic, to be vaccinated.

"Tens of thousands of people vaccinated have traveled to countries and regions with high risks of COVID-19. No one has been infected so far, and this proved the effectiveness of the vaccines," Zhou said.

Zhang Yuntao, vice president of CNBG, told the media earlier this week that the company has built two secure facilities in Beijing and Wuhan to produce the vaccines, and the annual production capacity is 300 million doses.

He added that the plant would be expanded in three to six months, and the annual production capacity will reach 1.3 billion doses by that time.

So far, the company has received 500 million intended orders from other countries for the vaccines, he said.

Below are some of the most frequently asked questions about the COVID-19 vaccines:

How long does it take to generate antibodies after one gets vaccinated?

Clinical trial results showed that individuals who received two doses of CNBG's inactivated vaccine at an interval of two to four weeks, usually started to generate antibodies seven days after the first shot, and all have neutralizing antibodies 28 days after the second shot, Zhou said.

How long will the immunity last?

The vaccines could protect an individual against the novel coronavirus for one to three years, based on the results of animal experiments, phase one and phase two trials, and similar vaccines using similar technology, according to Zhou

"We have kept monitoring the first 180 volunteers, who received the vaccines more than five months ago, and found the levels of the antibodies for the coronavirus are still stabilizing at the peak, and there is no sign of them dropping," he said.

The coronavirus has mutated, will the vaccines still work?

The vaccines should be able to work against all strains of the novel coronavirus, according to Zhou.

"There are indeed several subtypes of the virus that are mutating, but its main gene sequence and protein structure have not fundamentally changed. The inactivated vaccines will have no problem in dealing with these mutated viruses in the next few years and can cover them," he explained.