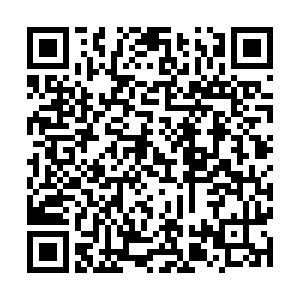 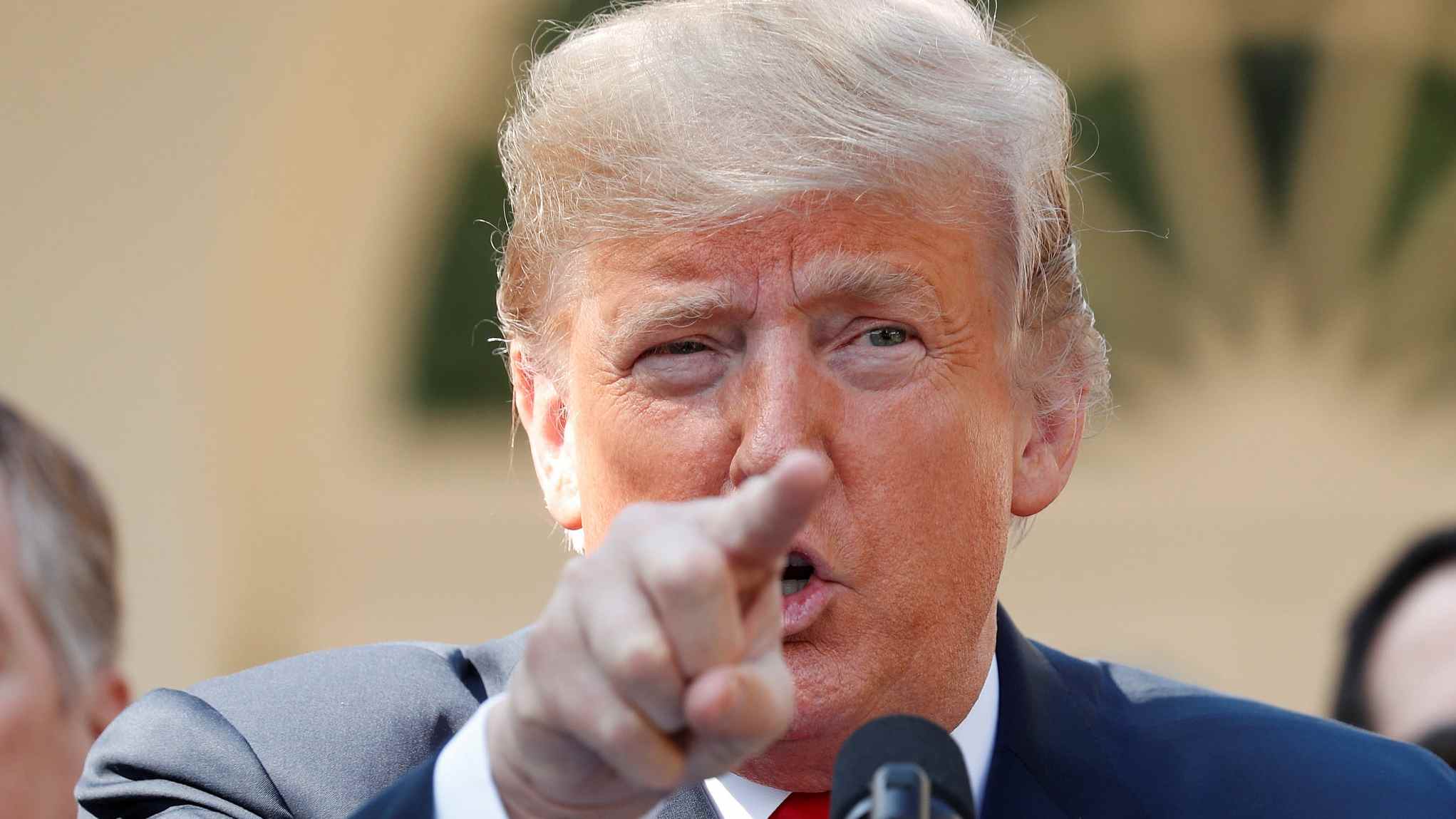 U.S. President Donald Trump's administration has been uniquely fraught with scandal. As expected, there's been dozens of books published about his presidency. Through them, we've learned (allegedly) that Trump didn't want nor expect his presidential campaign to win, that he went to the movies while his brother died alone in a hospital and that the White House has "no coherent basis, no strategy, no philosophy." The president also concealed the danger of the coronavirus from the public, according to journalist Bob Woodward's upcoming book, "Rage."

Woodward pieces together a very disturbing timeline of events in regards to Trump's private attitude toward the spread of the coronavirus. They detail exactly how much the presidency was aware of the dangers while publicly downplaying it.

And most disturbingly, while the president repeatedly said that children are "almost immune" when discussing his desire for schools to reopen, he privately told Woodward on one occasion that "just today and yesterday, some startling facts came out. It's not just old, older. Young people too – plenty of young people."

If true, these allegations would prove that the president told lies that directly resulted in the deaths of hundreds of thousands of innocent Americans. To any normal person, this dispassionate and lack of concern for human life would seem unconscionable. But the reason for such callousness can be found in a memoir published in July by the president's niece, psychologist Mary Trump. According to her well-corroborated account in "Too Much and Never Enough: How My Family Created the World's Most Dangerous Man," Donald Trump is a pathological narcissistic. 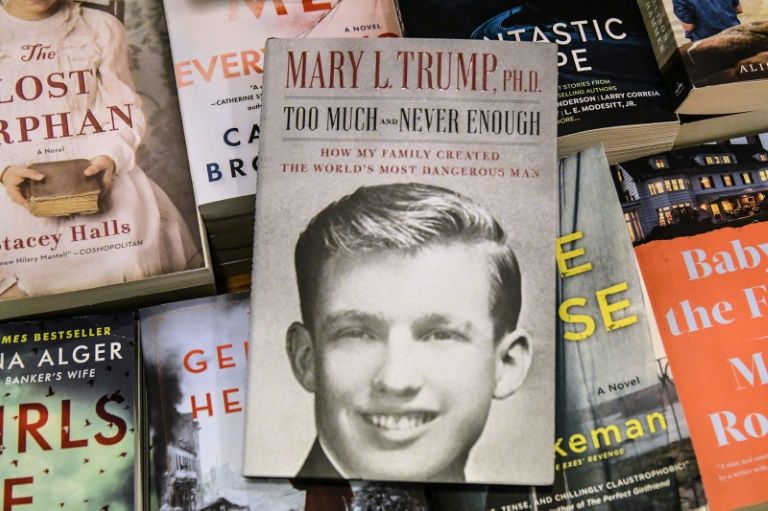 Trump's signature style of reconstituting reality to fit into his self-aggrandizing narrative is apparently at the core of his behavioral pathology. In this way, Trump has denied and deflected everything related to the coronavirus crisis that implicates his lack of leadership in order to help his reelection bid, thus boosting his own ego. The lives of his citizens are apparently just externalities to achieve this goal.

Perhaps this lack of empathy is also shown in another serious issue in the country – race. According to the book, Woodward pointed out that he and Trump both were "white, privileged" and asked if Trump was working to "understand the anger and the pain, particularly, Black people feel in this country." Trump said, "No," and went on: "You really drank the Kool-Aid, didn't you? Just listen to you. Wow. No, I don't feel that at all."

In his recent visit to Kenosha, Wisconsin, Trump failed to acknowledge systemic racism as being the cause of racial tensions in the country as he's repeatedly done. Instead, he's focused on "law and order," even talking about using federal troops to occupy American cities.

According to Woodward's book, this danger was long recognized by senior administration officials. Former Secretary of Defense Jim Mattis is quoted in the book as calling the president "dangerous" and "unfit" to serve. "Maybe at some point we're going to have to stand up and speak out," Mattis allegedly told Dan Coats, then Director of National Intelligence in May 2019. "There may be a time when we have to take collective action."

Of course in June of this year, Mattis did finally speak out against Trump's attacks on protesters: "The protests are defined by tens of thousands of people of conscience who are insisting that we live up to our values – our values as people and our values as a nation." He added at the time: "We must reject and hold accountable those in office who would make a mockery of our Constitution."

What's perhaps most interesting about Woodward's allegation that Trump didn't want to create panic by acknowledging the danger of the coronavirus is that Trump has now pivoted his entire reelection campaign on fear. He's repeatedly painted his political opponents, including Democratic nominee for president Joe Biden, as being "anarchists" who want to destroy the country, citing the Black Lives Matter protests as an example. His administration is also attempting to destroy the international order by creating hysterical accusations against China.

With each insider account about this administration, the public gains a new understanding of the danger that President Trump poses to the nation and the world. Barring an act of God, Trump should be handedly defeated in November and the next administration should correct the course that Trump has set the U.S. and the world on.