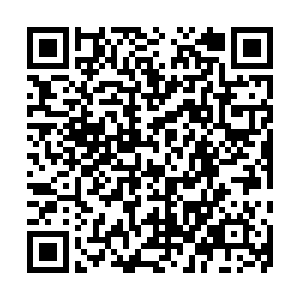 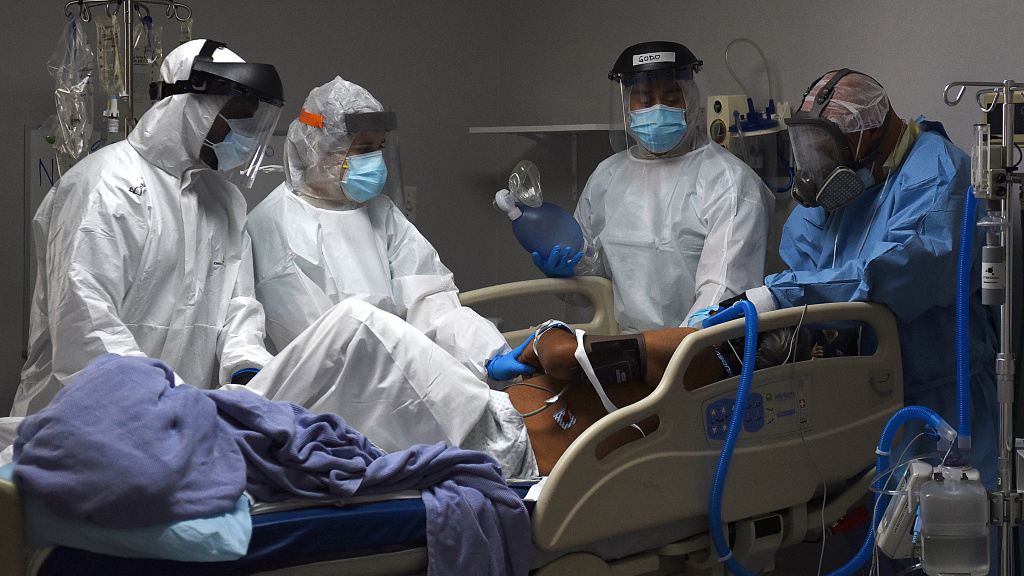 Intensive care medics were significantly less likely to have been infected with COVID-19 than cleaners and other healthcare workers in departments deemed lower risk, according to a study of several British hospitals at the peak of the pandemic.

The research also found that people of black, Asian and minority ethnicity were nearly twice as likely to have been infected as white colleagues.

Researchers said the results could be because those working in intensive therapy units (ITU) were prioritized for the highest level of masks and other protective equipment.

"We presumed intensive care workers would be at highest risk... But workers in ITU are relatively well protected compared with other areas," said the study's lead author Alex Richter, a professor of immunology at the University of Birmingham.

In the study, published in the journal Thorax, researchers tested more than 500 staff at the University Hospitals Birmingham NHS Foundation Trust, which runs several hospitals and employs more than 20,000 staff.

All the staff were at work in late April, when cases were peaking around a month after the UK went into lockdown.

At this time the trust was admitting five patients with serious COVID-19 infection every hour, but capacity to perform tests for infection was severely constrained even for healthcare workers.

Researchers offered to give staff who had no symptoms two different tests – one to see if they were currently infected and the other to test for antibodies indicating that they had previously had the virus.

Researchers also took blood samples from 516 staff and found that 24 percent of them had antibodies for the virus. This compares to six percent generally in the Midlands region of England at the time.

Ten out of 29 cleaners involved in the study – or 34.5 percent – had antibodies suggesting a previous infection.

The rates were similar for clinicians working in acute medicine and general internal medicine – 33 percent and 30 percent respectively – while staff working in intensive care units had the lowest rates (15 percent, or nine out of 61 participants).

"Regardless of the cause, this finding demands urgent further investigation, particularly in view of the ethnic disparities in the outcome from COVID-19," they said.

A slew of studies in the general population have highlighted how people from minority backgrounds in Britain and the United States are disproportionately more likely to die from COVID-19 than their white counterparts.

Last month a study published in The Lancet Public Health journal found that frontline health workers were more than three times more likely to test positive for the virus than the general population early in the pandemic, with the rate rising to five times for ethnic minority medical staff.

Commenting on the study in Thorax, Tim Cook, an anesthesia professor at the University of Bristol, said it adds to research suggesting those working in intensive care were at lower risk than staff in other parts of a hospital.

He said the availability and type of PPE could be a factor as well as familiarity with more rigorous precautions for sterility and infection prevention in emergency rooms.

He added that recent studies suggested patients were more infectious at the beginning of their illness, so may be less likely to spread the virus by the time that they are treated in intensive care.

"Those caring for the patients earlier in their illness may be more at risk and this has implications for managing all patient-facing staff on the wards," he added.