Mahbubani believes U.S. has lost the way and China has found it
CGTN 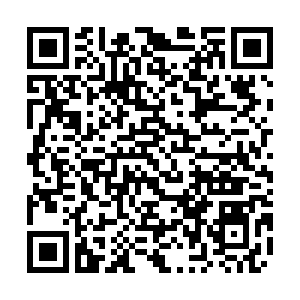 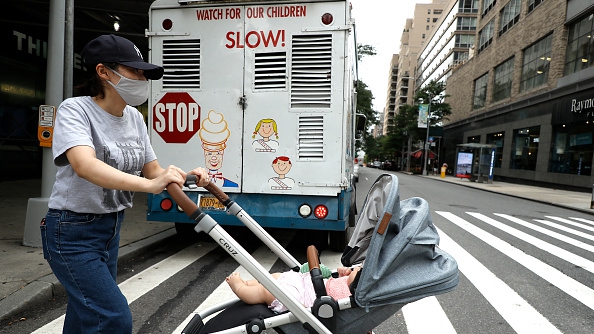 A woman pushes a stroller past an ice cream truck during Phase 4 of re-opening following restrictions imposed to slow the spread of coronavirus, East Hampton, New York, September 10, 2020. /Getty

A woman pushes a stroller past an ice cream truck during Phase 4 of re-opening following restrictions imposed to slow the spread of coronavirus, East Hampton, New York, September 10, 2020. /Getty

Since U.S. President Trump took office, U.S.-China rivalry has entered a downward spiral. This trend has even worsened this year with hostilities breaking out on an ever-growing number of fronts. Kishore Mahbubani, author of the newly released book "Has China Won?" when attending an online discussion held by Brazilian Center for International Relations (Centro Brasileiro de Relacoes Internacionais) shared his key observations about the status of China-U.S. relations, which deserves much of our attention.

He believed that while the United States has lost its way, China has found its way in the past decades. There are three reasons why the United States has got lost, he said, the first of which relates to America's incredible sense of triumphalism. When the Cold War ended, the American political scientist Francis Fukuyama wrote a famous essay titled The End of History, which celebrates the triumph of the West and liberal democracy, and that argues democracy is the end form of the human revolution.

He pointed out in the past 2,000 years, the historical norm, for the most part, had been Asian countries' lead in the world, most notably China and India, and what happened in the last 200 years when Europe and North America became the dominant powers is a major historical aberration. "All aberrations come to a natural end. And that's what we are seeing today," he said, pointing to the fact as evidence that in PPP terms, China is the economy that ranks the first, followed by America, India, and Japan.

The second reason why the United States fell behind has to do with the lingering influence of Ronald Reagan's philosophy, which stressed that government is not the solution but the problem, he said. In his view, one of its consequences was that 30 years later, the only major developed country where the average income of the bottom 50 percent has gone down is the United States of America. In the meantime, the top one percent in America have seen their share of national income and wealth explode, he said. This has, unfortunately, greatly widened the gap between the rich and the poor.

The third reason why America has lost the way he believes can be illustrated in the dramatic Trump-Biden contest. The U.S. has been mired in its great internal divides, which has hindered its progress, and he has coined the term dis-United States of America for it.

On the other hand, there are three key factors that have contributed to China's success, according to Mahbubani. Firstly, transitioning from an old civilization with lots of historical baggage to a modern country embracing multilateralism has surely helped. As a result of embracing multilateralism and international cooperation, China is the number one trader in the whole world. 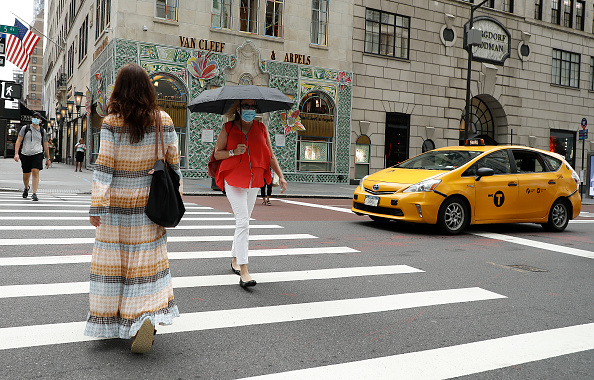 Second, he believes the fact that China has transformed from a feudal society to meritocracy means that it has freed tremendous brain power and is amazed by the quality of mind of people who have worked for the Communist Party of China.

And the third reason he gave was China's pragmatism. The best example of it was given by Chinese leader Deng Xiaoping, who devised China's reform and opening-up plan and said in the 1990s, when the country was confused about whether or not to proceed with its market reform, "It doesn't matter whether a cat is black or white. If it catches mice, it is a good cat." In contrast, he pointed out it was the United States that has now become deeply ideological.

Given where China-U.S. relations are now, what then should the rest of the world do? The three pieces of advice Mahbubani gives centers around multilateralism. First of all, the COVID-19 episode is solid proof that any part of the world is connected and there is no escaping of the fact that the whole world is essentially "on the same boat," he said, and therefore, the world should be strengthening the institutions of global governance. Second, given the intense U.S.-China tensions, he believes in order to increase their own people's welfare, the two countries should be working together instead of working against each other. Finally, he pointed out that the 1945 rules-based order created by the U.S. and other Western nations has been a gift to the rest of the world, including developing countries. The rest of the world should bring the order back as it has been undermined at present by its creator.

Contrary to the prevailing Western view on China that depicts the country, more often than not in negative terms, Mahbubani provides a perspective on the country that is based on the principle of pragmatism and looks at the factors that have worked for China in the past. At a time when we are all engulfed in the tussle between China and America, he expressed the hope that the two countries work together, which also represents that of many who do not wish to be entangled in such a battle between the two most powerful countries in the world. His voice should be heeded by both China and America.