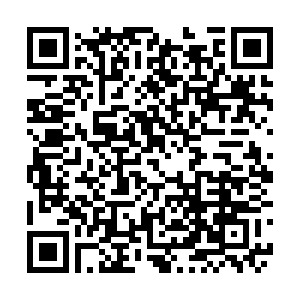 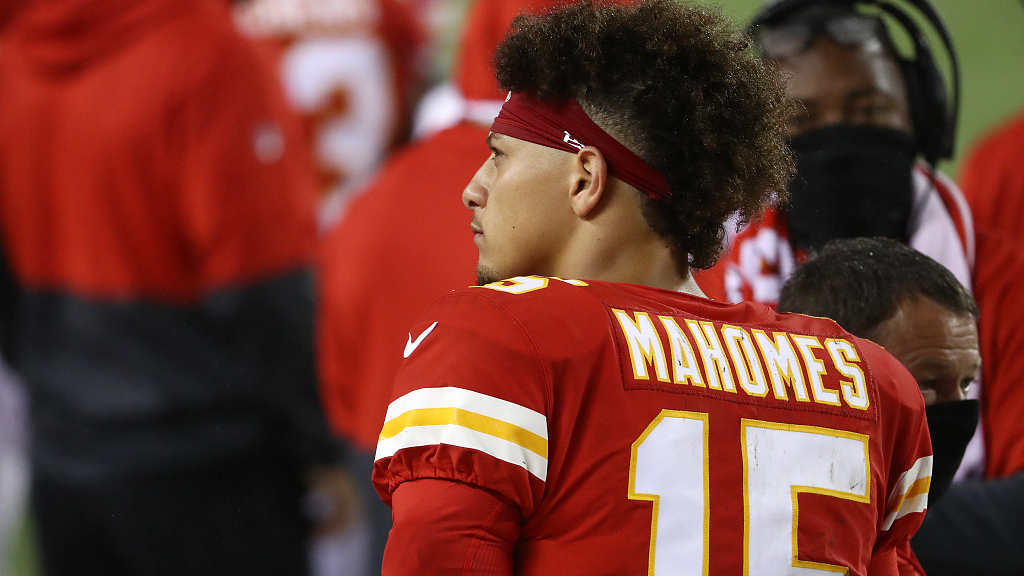 Patrick Mahomes threw three touchdowns as the Kansas City Chiefs launched the defense of their Super Bowl crown with a comprehensive 34-20 defeat of the Houston Texans in the NFL season-opener on Thursday.

Mahomes, the star of the Chiefs victorious Super Bowl campaign last season, picked up where he had left off with an assured display to pick apart the Texans.

It was the opening skirmish of an NFL season kicking off under a cloud of uncertainty as the league attempts to plot a course through the ongoing coronavirus pandemic in the United States.

The Chiefs are one of only six teams who are allowing limited numbers of spectators into their home games. A total of 15,985 fans were admitted into the clash at Arrowhead Stadium.

When play began, it was the Texans who opened the scoring in the first quarter, with running back David Johnson galloping over from 19 yards to cap an 80-yard drive.

The Chiefs leveled immediately however with Mahomes marching his team downfield on an 11-play drive that culminated with a short pass that picked out tight end Travis Kelce for a close-range score.

With the Texans struggling to make hard yards against the Chiefs defense, the home team struck again in the second quarter. 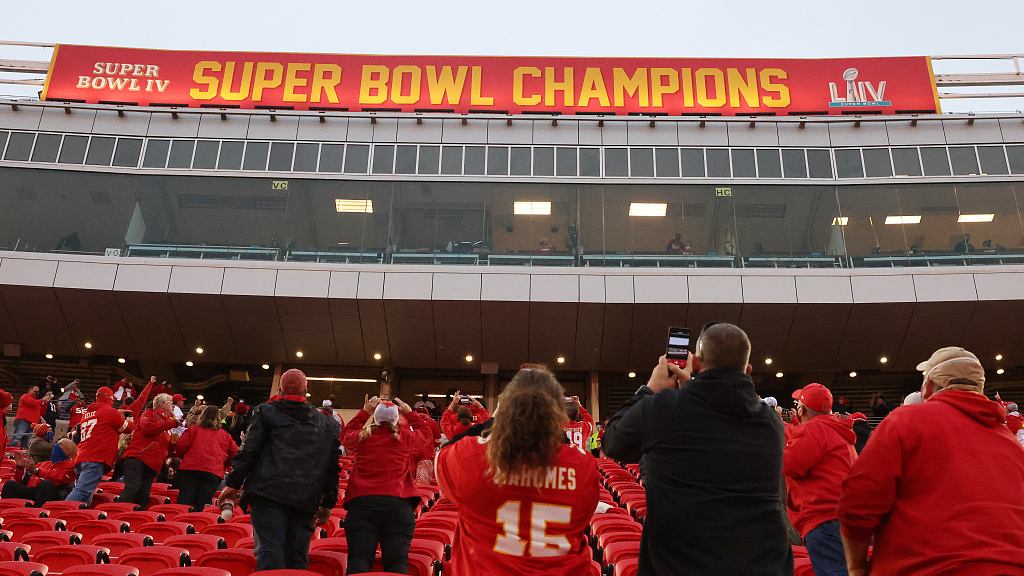 The Kansas City Chiefs unveil their championship banner to fans before the start of the season's opener against Houston Texans at the Arrowhead Stadium in Kansas City, September 10, 2020.

The Kansas City Chiefs unveil their championship banner to fans before the start of the season's opener against Houston Texans at the Arrowhead Stadium in Kansas City, September 10, 2020.

Another time-consuming 16-play drive ate up more than nine minutes, and ended when Mahomes arrowed a pass to wide receiver Sammy Watkins who skipped over to score from two yards out.

The Chiefs extended their lead to 17-7 just before half-time when kicker Harrison Butker drilled a 29-yard field goal.

The Chiefs maintained the pressure after the break, with diminutive rookie running back Clyde Edwards-Helaire accelerating away from the Texans defense for a 27-yard touchdown in the third quarter.

That left the Chiefs 24-7 ahead as the game entered the fourth quarter.

Any hopes of a Texans comeback faded with the first drive of the final quarter, when quarterback Deshaun Watson was picked off after pressure by safety Tyrann Mathieu.

Watson's hurried pass was plucked by L'Jarius Sneed who sprinted to the Kansas City 17-yard line before being shoved out of bounds.

From the ensuing possession, Mahomes made the game safe after drifting right and picking out receiver Tyreek Hill wide open in the end zone to make it 31-7.

The Texans reduced the deficit with two late touchdowns from Jordan Adkins and quarterback Watson, but the late flurry flattered Houston.

A failed onside kick attempt was safely gathered by the Chiefs Armani Watts, who raced deep into Houston territory to leave Kansas City in striking distance.

From there the Chiefs ran down the clock, before Butker added his second field goal to complete the scoring.

(Cover image: Patrick Mahomes of the Kansas City Chiefs looks on during the fourth quarter against the Houston Texans at the Arrowhead Stadium in Kansas City, September 10, 2020. /VCG)