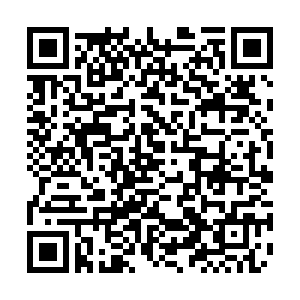 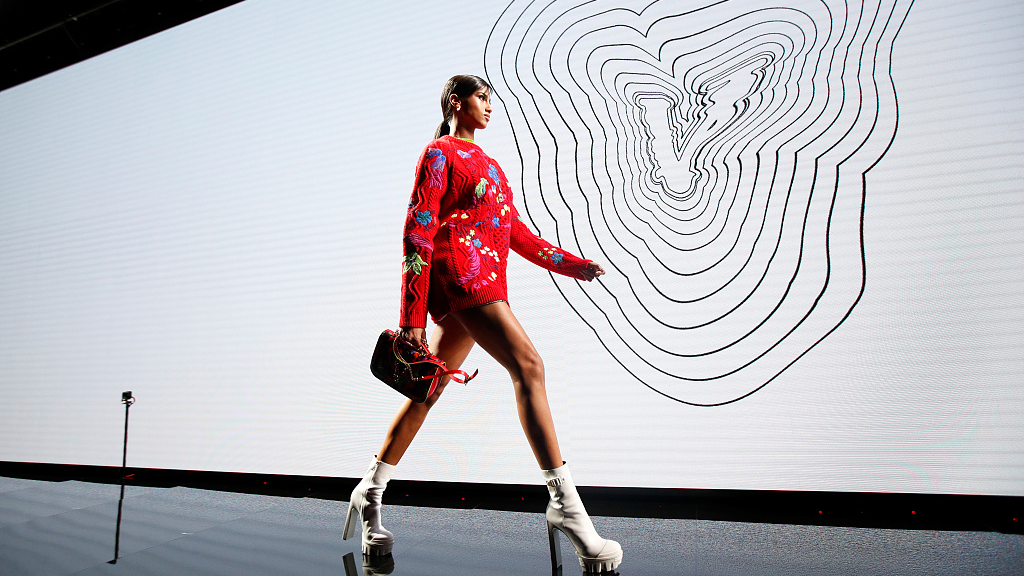 A model presents a creation from the Versace Autumn/Winter 2020 collection during Milan Fashion Week in Milan, Italy, February 21, 2020. /CFP

A model presents a creation from the Versace Autumn/Winter 2020 collection during Milan Fashion Week in Milan, Italy, February 21, 2020. /CFP

Milan Fashion Week and New York Fashion Week are preparing a mix of live and virtual shows as designers and fashion houses seek to balance the buzz of the catwalk with precautions imposed as a result of the pandemic.

A third of the 64 women's and men's spring-summer collection shows from September 22-28 will be live with protective measures in Milan Fashion Week.

"It was a courageous choice," Carlo Capasa, chairman of Italy's National Fashion Chamber (CNMI), said on Thursday at a digital news conference.

But many major brands are opting for virtual or closed-door shows, accepting the loss of the live experience as the cost of keeping buyers and staff safe.

Fashion houses around the world have been experimenting with different formats as they seek to maintain the glamour and excitement of their catwalk shows in an era of face masks and social distancing.

Giorgio Armani, the Italian designer who decided to show behind closed doors in February when the health crisis was beginning in Italy, announced two events for September, both without guests.

Emporio Armani collections will be presented digitally, while the group's core brand, Giorgio Armani, will be broadcast on free-to-air television on Saturday evening with the aim of opening up to a wider public.

The long-awaited debut of Belgian designer Raf Simons alongside Miuccia Prada will also have no guests, with live streaming online, live private screenings and virtual viewing events in different cities around the world. 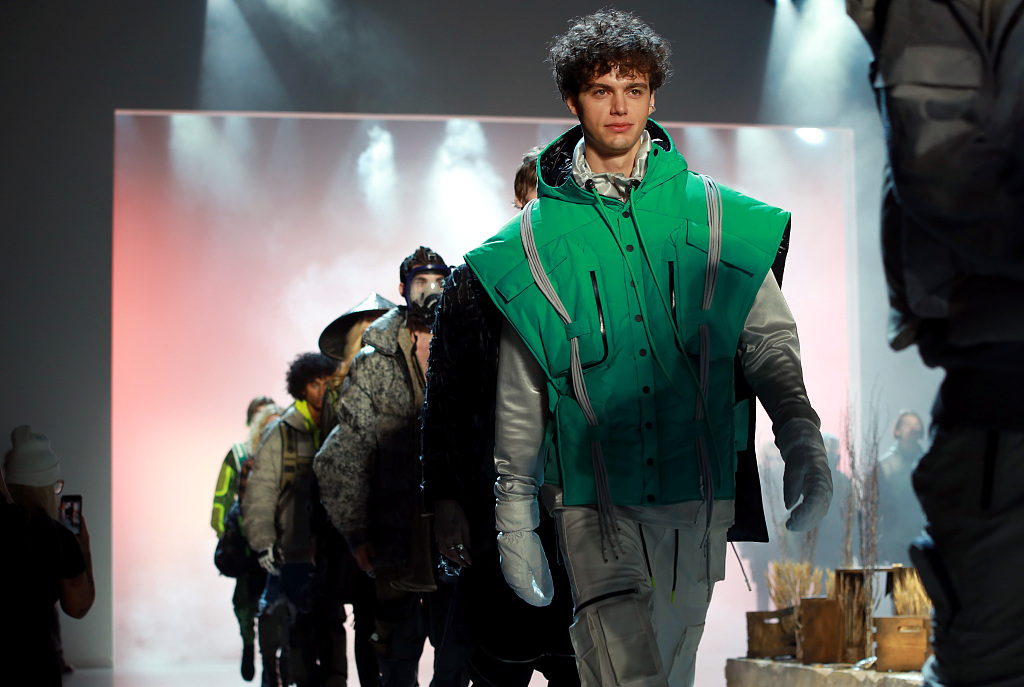 New York Fashion Week will strip down its typical seven-day parade of events to five days because of COVID-19 restrictions, with online runway shows, and smaller, socially distanced audiences.

Host IMG said it had worked closely with the governor's office to understand the protocols needed in order to have the shows running from September 13-17.

"We evolved the event and our offerings to designers to be able to create an event that's both safe and successful ... and that allows consumers to tune in to watch and participate," said global senior vice president of marketing and brand strategy at IMG, April Guidone.

Highlights this season include Jason Wu, Rebecca Minkoff and Christian Siriano, who will show from his Connecticut home. Partnering with U.S. hardware store Lowes, each designer will create sets "with home décor products they found at Lowes."

Spring Studios, the normal home of New York Fashion Week, is also adapting. "We are offering the rooftop at Spring (Studios) to designers for more traditional runway shows that may have a very small and limited, socially distant audience," said Guidone.

Designers will use the indoor venues that previously hosted large runway shows to debut their collections in new ways, such as by creating films or content for social media. "And then we'll release that content on schedule as if it's live," Guidone said.

The content, along with panels and special events, will be broadcasted on NYFW.com. The Council of Fashion Designers of America has also created a new digital platform, Runway360.com, to air various runway shows.