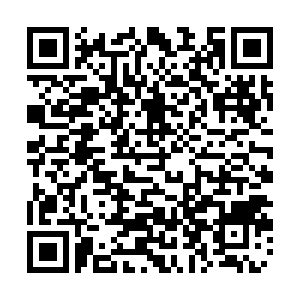 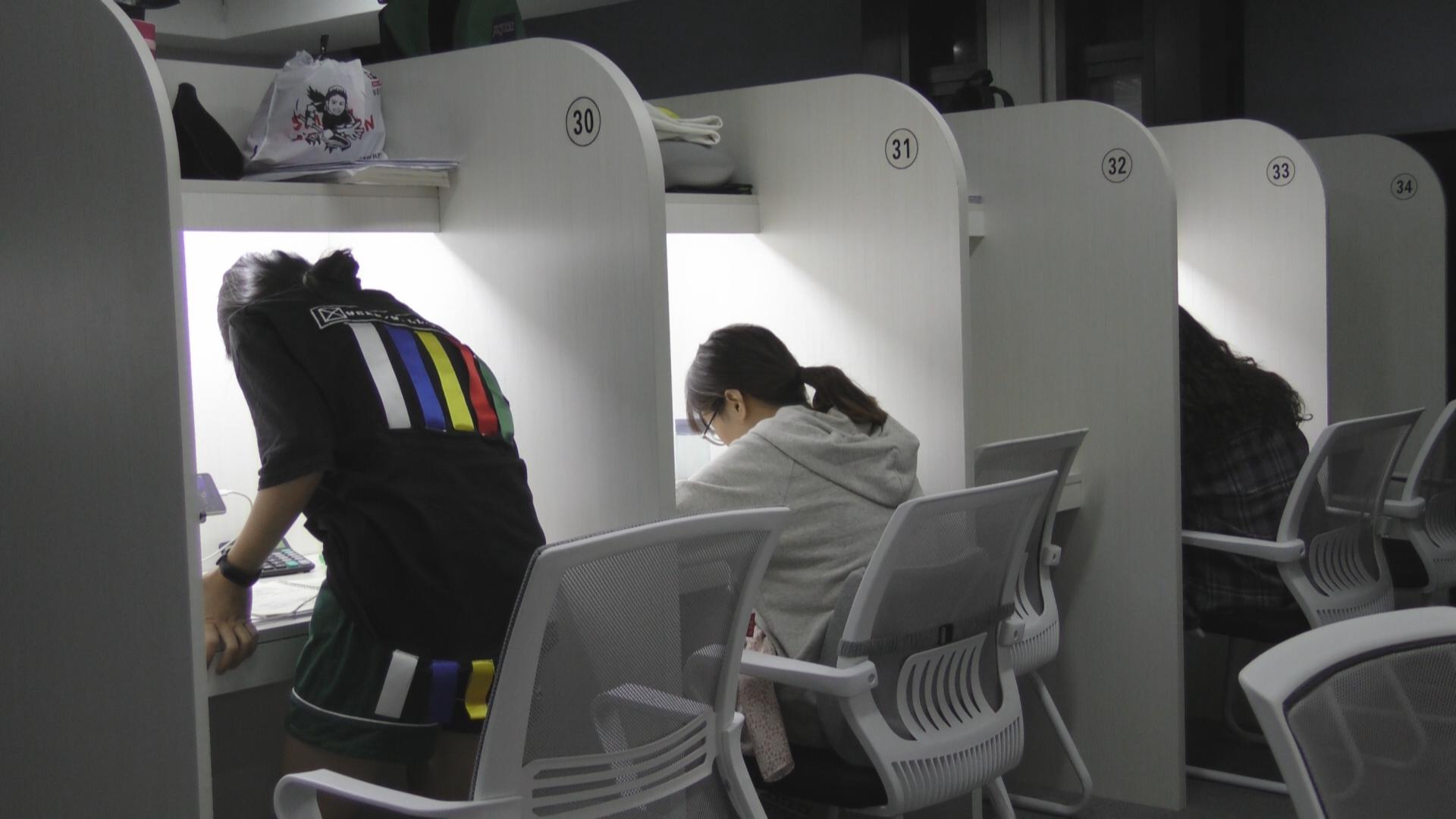 Instead of studying at a coffee shop or in a library, an increasing number of people in China are choosing to go to paid study rooms for greater convenience and efficiency.

According to research released by data-mining platform IImedia in July, the number of customers for paid study rooms in China was only 850,000 in 2018, but shot up to 2.3 million in 2019.

And the number is expected to hit 7.5 million in 2020, as paying for study spaces becomes increasingly popular. In less than a year, more than 100 new study spaces opened in Beijing alone. 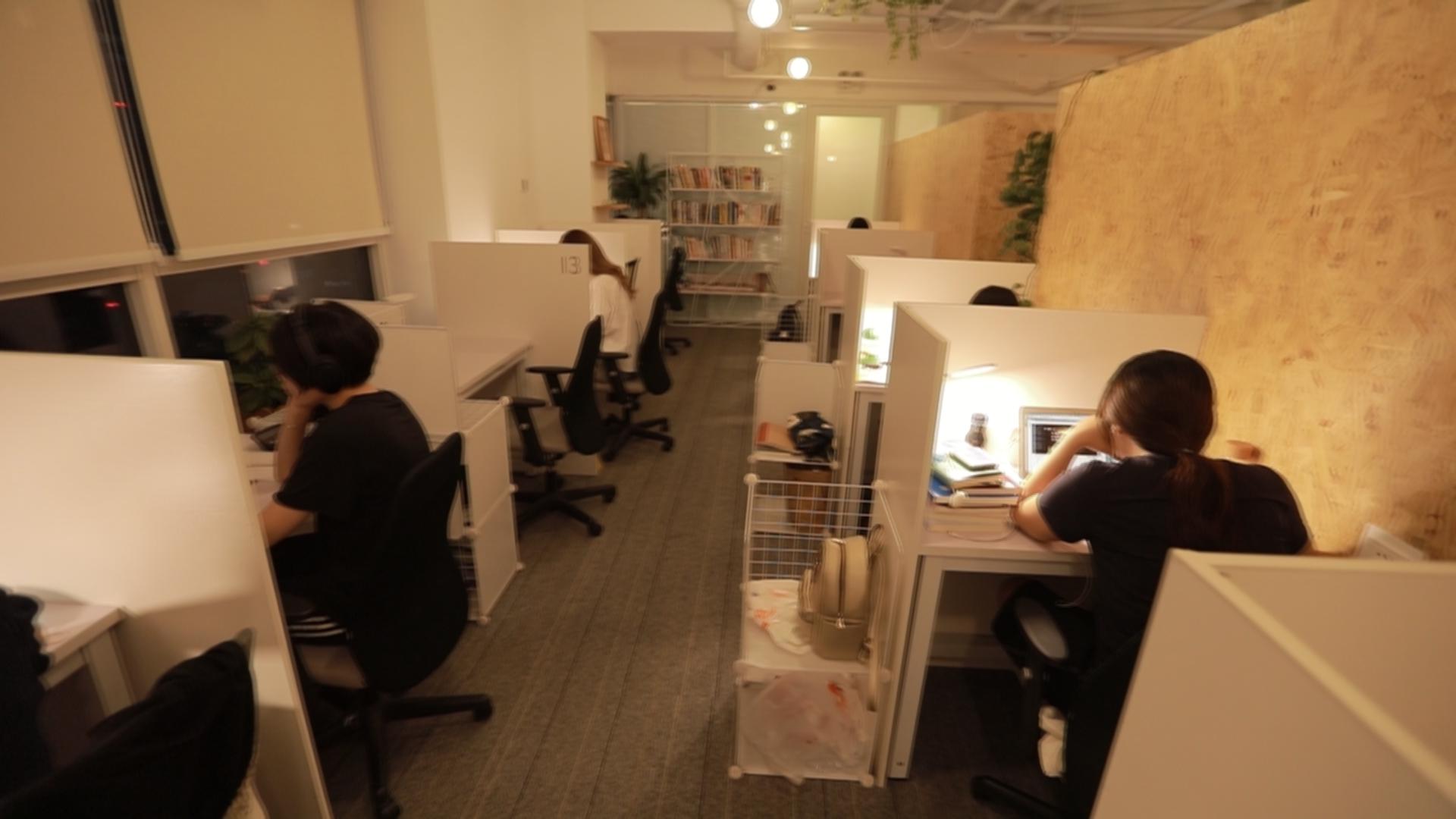 Customers range from students preparing for exams and working people who want to sharpen their skills or broaden their horizons in their spare time.

In a city like Beijing, where rent is high and many people share a room or an apartment with roommates, paying a small fee for a day of quietness in a room designed a way they like seems to be a great investment.

Wu Han, co-founder of 6 Chi Planet, said many customers don't have enough space or privacy at their home.

"Some buy a three-month membership if they have an exam in three months. Some pay hourly if they just come occasionally. Most of them live nearby," said Wu.

Location is definitely key for these study spaces, as most users don't want to travel far and waste time commuting. That makes rent inevitably high in central areas where most people live and study.

"I want a study room close to my home. So I can often go there and don't waste time on the way. I also like the color of this study room," one student told CGTN.

Besides high rent, the entry barrier for opening a study space is quite low. Having unique features to attract consumers becomes very important.

Zhu Mingyang, owner of Dreaming Space, said that it is a very tough market as many businesses are copying each other. He thinks it's important to do something different and unique to attract customers. 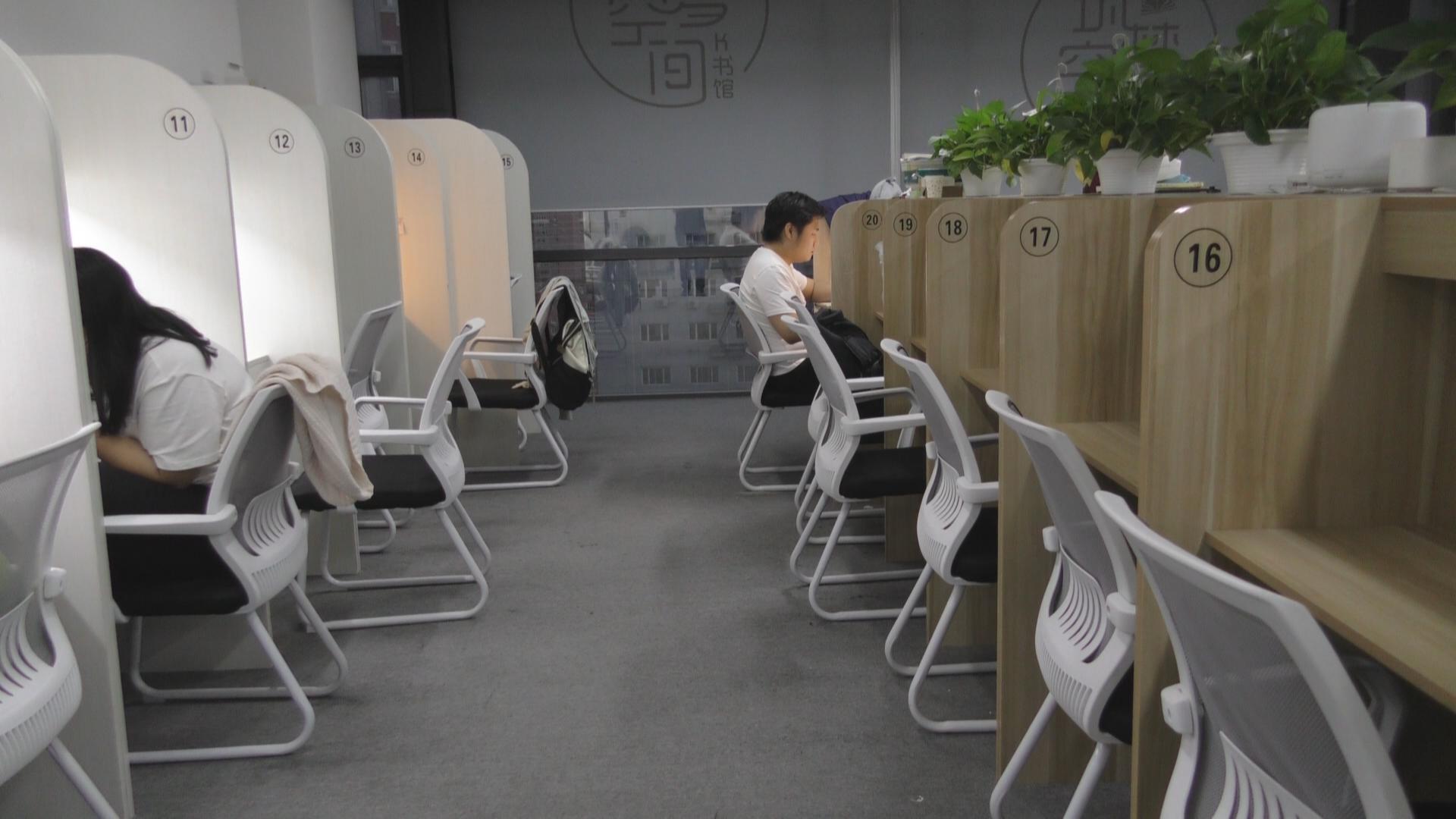 The COVID-19 pandemic has taken a toll on the new business model trying to gain traction in the Chinese market. People were afraid of going outside and studying among others, which caused many of these study rooms to close down.

"Due to the pandemic, my study room closed for a long time and reopened in May. Rent is our biggest cost. It is very expensive to run a study room in Beijing," said Zhu.

Wu said she started preparing the study room last year and planned to open it before Chinese New Year. But then the pandemic hit, so she had to postpone opening while still paying rent. The company finally pulled through and can now at least break even. 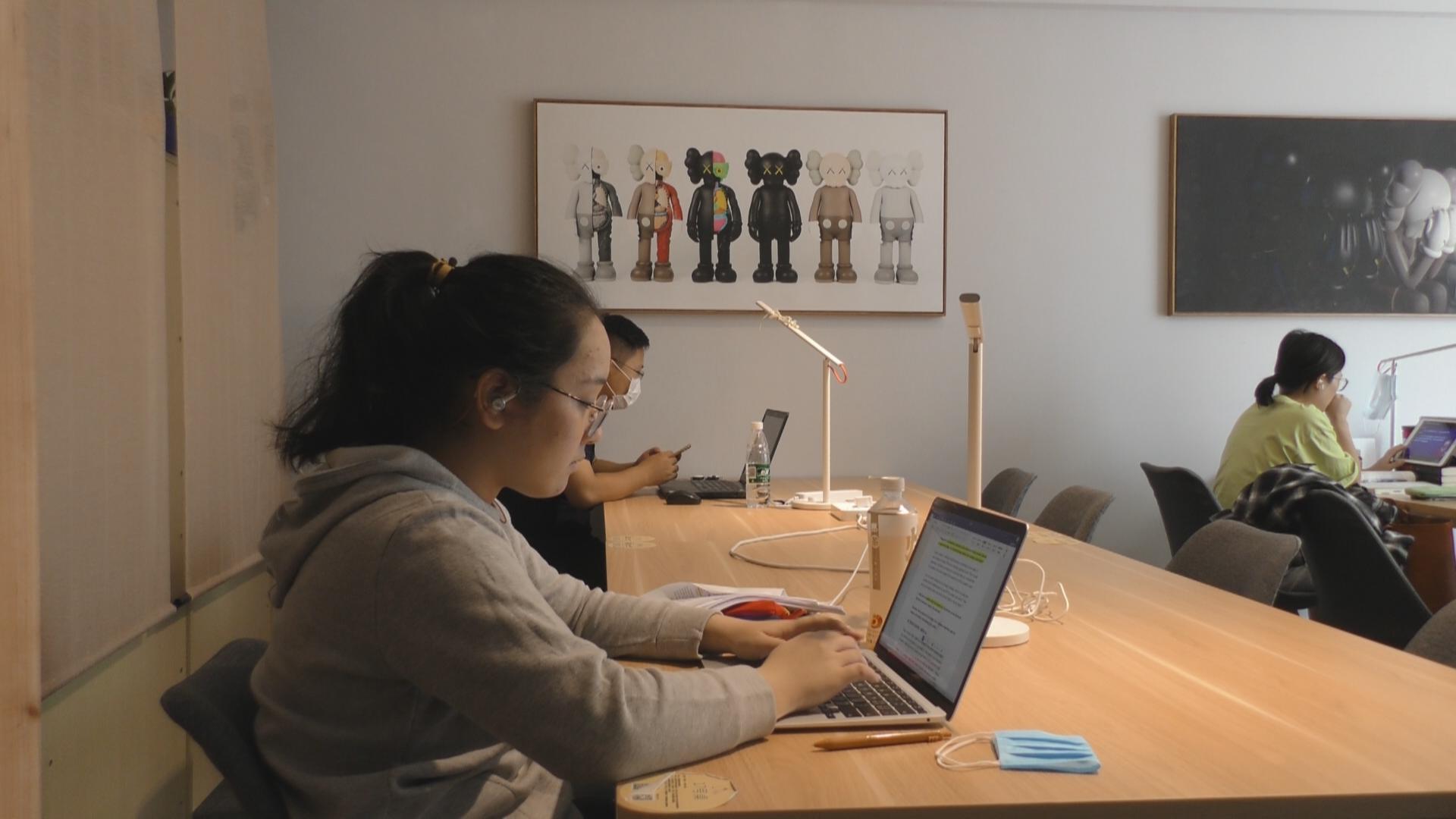 Now that the pandemic is mostly under control in China, study room owners said business is gradually returning to normal. But competition is still fierce in the market, and constant innovation is needed to stay ahead.