Rebuilding the shape of music with Re-TROS
By Yang Ran 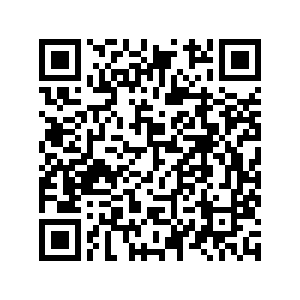 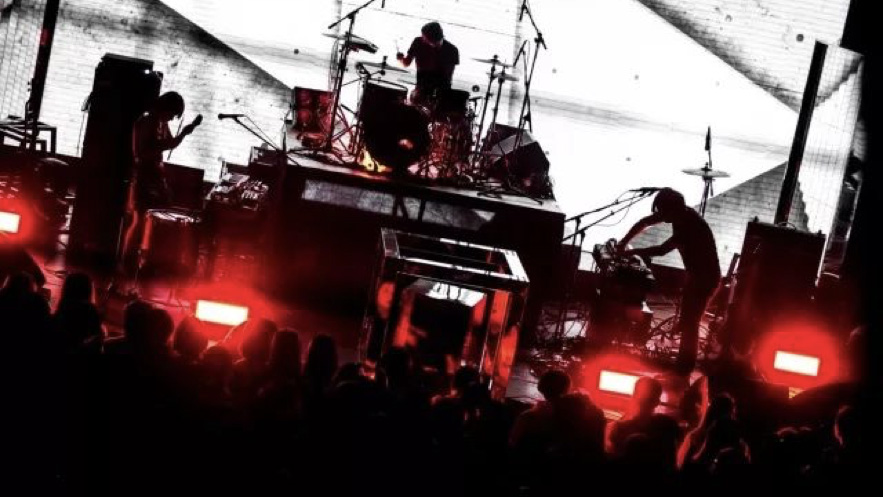 Restrained and explosive. Those contrasting words are perhaps the best way of describing the band Rebuilding the Rights of Statues, or Re-TROS. Founded in 2003, they were regarded as one of the best post-punk bands in China. On the online variety show "Big Band" season 2 this summer, they delivered mind-blowing performances.

CGTN reporter Yang Ran sat down with the trio.

They've underlined on many occasions that they never rely on what most people would call inspiration.

"We rely more on the daily accumulation of things like the music we listen to and the books we read. We get the material and energy from them to go forward," said vocalist and guitarist Hua Dong. 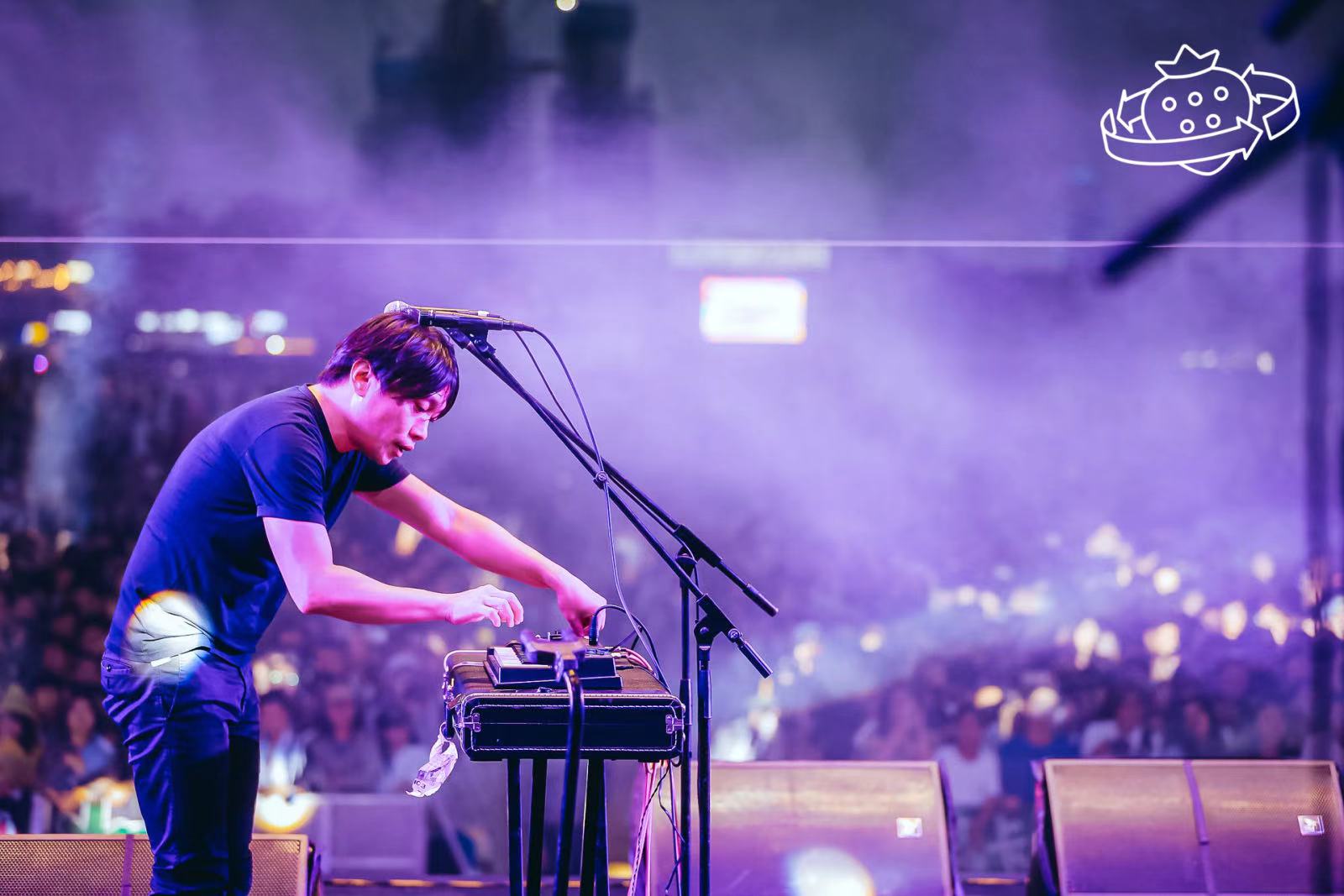 "Not all the inspirations will turn into masterpieces. Some of them are just wasted. Logic and inspiration must complement each other, you can't rely on either of them alone," said vocalist and bassist Liu Min.

Band leader Hua Dong was born in Nanjing, China's capital of post-punk. He once studied in Germany, but quit school to return to China and pursue his musical dream.

They were super fans of early post-punk and new wave music between 1976 and 1985. But starting from their second album "Watch Out!" in 2009, the stereotypical post-punk style could no longer satisfy them. They started searching for ways of widening their musical space. And the synthesizer was one of their most important finds.

"Our music is based on rock n'roll. I don't think Re-TROS is an electronic band. I think we are an electrified band, but definitely not EDM band," said Hua. 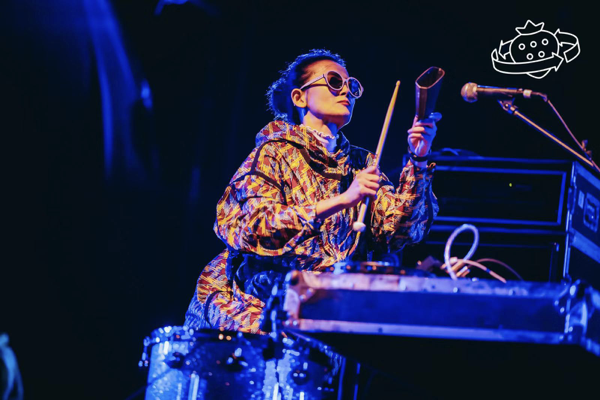 "What matters is not the tone. What makes us different from earlier Re-TROS is that we're doing rock music with the concept of electro music," said Liu.

Through trial and error, discussions, revamps and rehearsals, the trio have found their "voices" and have made them heard loud and clear.

Since 2007, they have been increasingly tapping overseas markets. Playing at the SXSW in Austin, Texas and opening for Depeche Mode have been just a couple of their highpoints.

"The most significant effect is that bands from China are now being directly exposed to the top global venues, artists and audiences," said Hua. 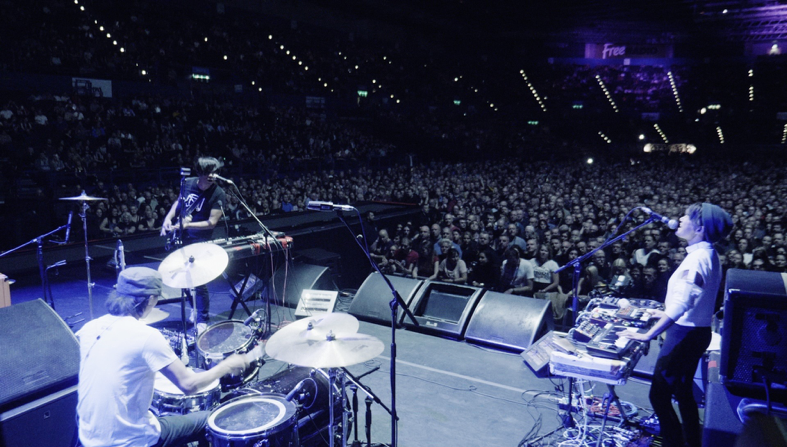 Re-TROS in Europe. /Courtesy of Re-TROS

Re-TROS in Europe. /Courtesy of Re-TROS

"It's very hard for bands to survive abroad if they're third rate. And there are very few bands who can make a living with their music. To be honest, we are in a much better environment in China. It's very easy to get opportunities to perform, so we ought to be thankful for that," said Liu.

After 17 years and three albums, the trio is not so much keen to be prolific as to hold on to the core of their musical values.

"I think it is more like introspection. Many things aren't as simple as they look. The process of making music and performing is actually a self-examination of many phenomena and the things we experience," said Liu.