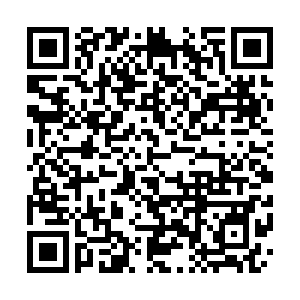 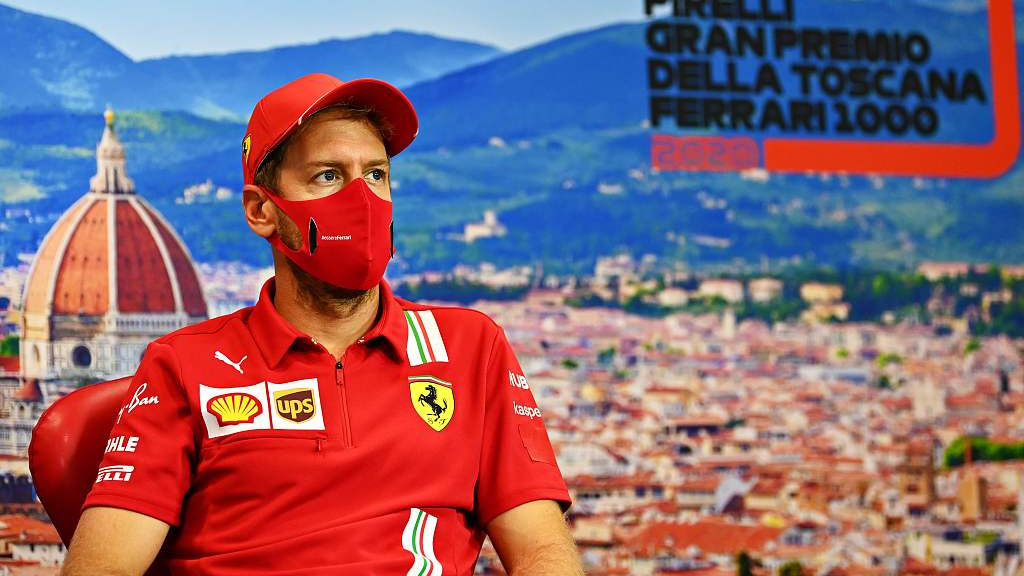 Ferrari's German driver Sebastian Vettel attends a press conference ahead of the Formula One Tuscan Grand Prix at the Mugello Circuit in Tuscany, Italy, September 10, 2020. /VCG

Ferrari's German driver Sebastian Vettel attends a press conference ahead of the Formula One Tuscan Grand Prix at the Mugello Circuit in Tuscany, Italy, September 10, 2020. /VCG

Sebastian Vettel said on Thursday ahead of the Tuscan Grand Prix at Italy's Mugello circuit that he was "close" to walking away.

It was announced on Thursday that the four-time champion would be moving to Aston Martin next season, the team currently known as Racing Point.

The announcement was made one day after current driver Sergio Perez said he was leaving.

Upon this, Lewis Hamilton said: "I was really pleased to hear it, the team has new ownership and has already taken huge steps forward."

The world champion feels Vettel's nous will "help steer that team in a better direction in terms of car development."

In July the 33-year-old German recognized he could leave Formula One for good.

Vettel was told by Ferrari in May, after the COVID-19 pandemic had delayed the start of the season, that they would not be extending his contract beyond this year.

Racing Point, to be renamed Aston Martin F1 next season, were his best option. They are currently fourth with a car based on last year's title-winning Mercedes, while Ferrari are sixth.

"Is there a measure of how close you can get? It was close in terms of having a lot of thoughts and deciding what's ultimately ... I have to put myself first in that regard, what's best for me," Vettel told reporters in a video conference.

"What I've decided now I believe is the best for me, and I'm looking forward to proving that."

"The second key factor for me has been answering to myself the question of what I want to do and get out of myself in a potential future in Formula One," he said.

Vettel would not reveal details of his contract or the duration, although Racing Point have said it is for 2021 and beyond.

"I'm looking forward to the change because I believe we can do well," he said.

"I believe the team has huge potential. There's some really good, clever people on board and I'm looking forward to help and show those qualities are there and demonstrate that as well with results."

Vettel has struggled at Ferrari since young Monegasque Charles Leclerc arrived, making basic errors and looking uncomfortable in the car.

He said joining Racing Point/Aston Martin, where his team mate Lance Stroll is the son of billionaire Canadian owner Lawrence, just seemed the right thing to do.

"It feels good that the news is out ... a lot of questions will probably stop now."