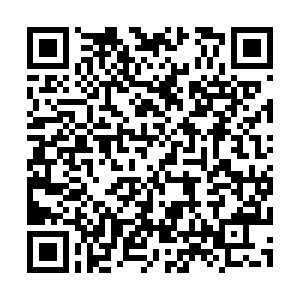 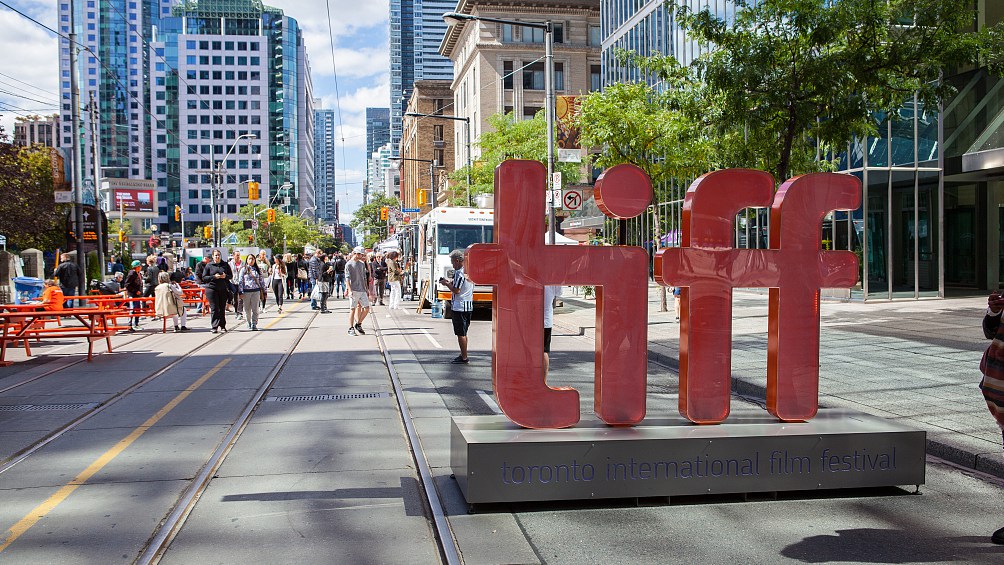 The 45th Toronto International Film Festival (TIFF), which lasts for 10 days, has opened on September 10, however, COVID-19 safety precautions led to several adjustments to its format. The event partnered with online video platform Shift72 to develop an industry-leading online platform, which will host digital screenings, talks and special events.

For the first time, the festival's film screening will be a combination of in-person cinema and online screenings. In addition to limited theater seating, the festival's organizing committee also offers a variety of viewing options, including drive-ins and online platforms.

The number of screenings has also fallen sharply, from more than 300 in previous years to just 50 feature films and 35 short films this year. But organizers promise that each film will be a masterpiece, carefully chosen by the selection team.

The new film "Nomadland" by Chloé Zhao, a female Chinese director, is listed on the festival's website as one of the "must-see films." The organizing committee has disclosed in advance that Chloé Zhao will receive TIFF Ebert Director Award during TIFF Tribute Awards Broadcast.

In a series of online activities, a number of films including "The Past of Huanghuangtang," "Three Cordyceps," and "Lost in Gusu city" were also exhibited at the Chinese film exhibition.

In addition to the online screenings, the festival will conduct all the industry exchange activities, such as masterclasses and lectures, on the "cloud."

Despite fans not being able to meet celebrities on the red carpet, 50 of the world's leading film directors and actors have been invited as ambassadors to the TIFF 2020 to show their support, including well-known Chinese filmmakers Jia Zhangke, Zhang Ziyi, and Donnie Yen, as well as Lulu Wang, a Chinese-American director who directed "Posthumous" (2014), and "The Farewell" (2019).

The TIFF launched the "For the Love of Film Fund" earlier this year to support the film industry's recovery. The festival's organizers said it generates more than 200 million Canadian dollars (CAD) a year for Toronto and Ontario, where it is based.

The Toronto International Film Festival was founded in 1976 and has become a well-known brand event in the Canadian film industry, as well as one of the most prestigious international film festivals in the world. The Grolsch People's Choice Award, voted by audiences during the TIFF, often goes on to win an Oscar the following year, making TIFF an Oscar bellwether.